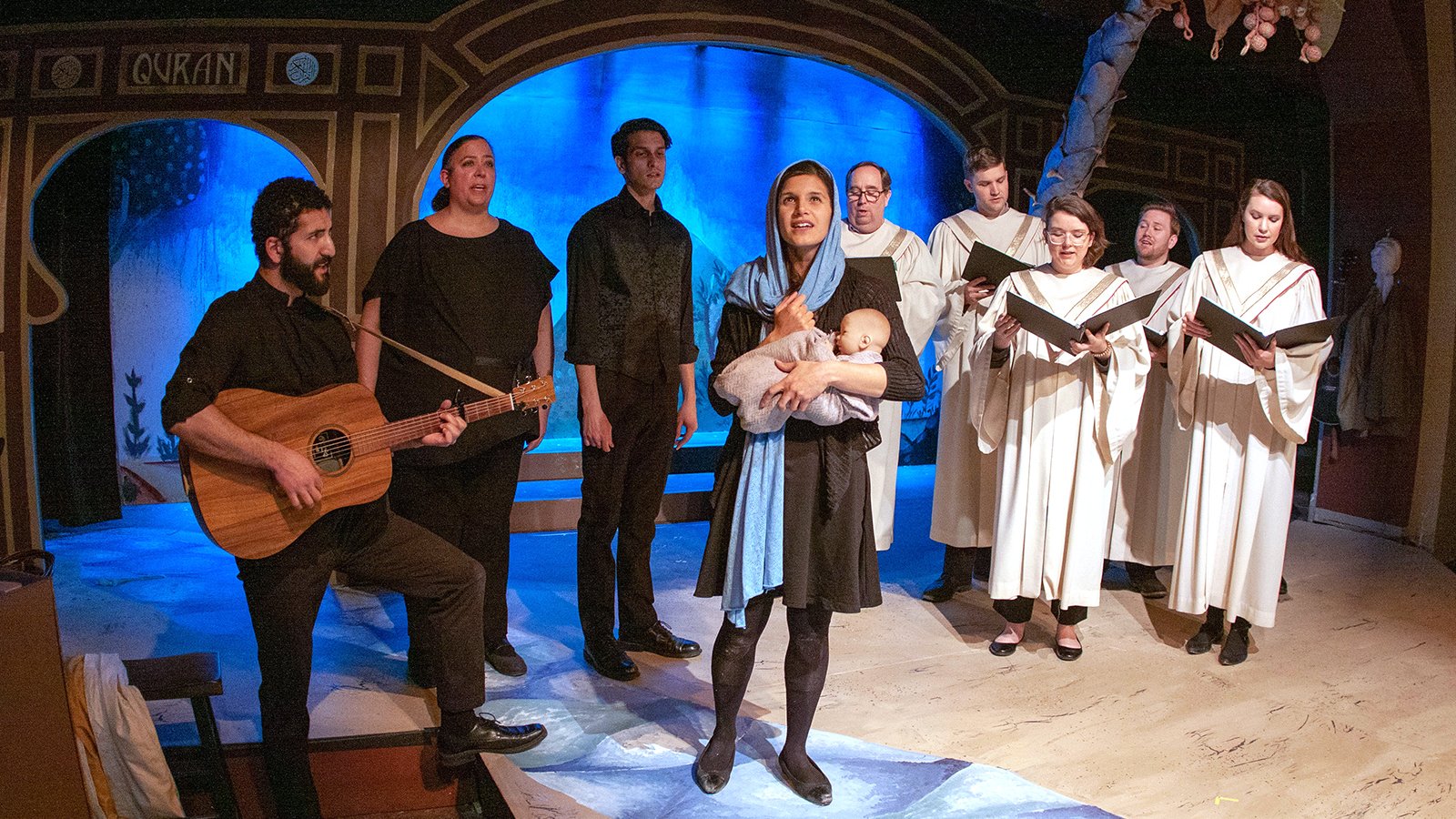 Then, the baby speaks, defending his mother's innocence and declaring he has been appointed as a prophet.

That might come as a surprise to Christians in the audience of the new play “Christmas Mubarak." “This is a love letter to the Muslims we know and who come, that they're going to feel like they're incorporated in the Christmas holiday,” said Corey Pond, a Silk Road member who directed and adapted the play, working with a consultant on Islam to make sure it wouldn’t offend.

There's the story of the angel Gabriel announcing to Mary she miraculously will give birth to Jesus, similar to the account in the Christian Gospel of Luke. In Islam, this fulfills a prophecy that was given to her father. Mary then hides away during her pregnancy, revealing it to Joseph, who in Islam is not her fiance, but her cousin. 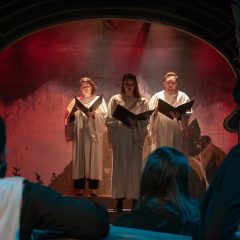 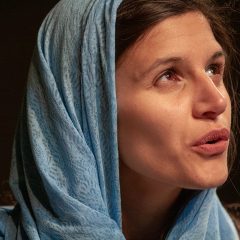 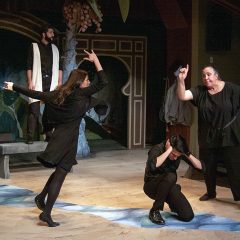 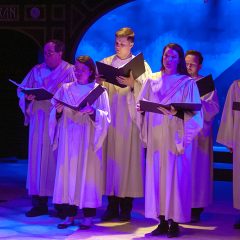 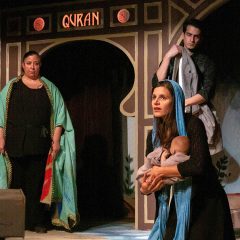 Like the play's Christmas tree — the date palm under which Mary gives birth to Jesus, alone in the desert — the stories of Jesus' miraculous healings and his temptation, familiar as they are to Christians, come with what Pond called a "twist," or a slightly different moral in Islam.

At one point, God sends a miraculous supper to Jesus and his disciples that may call to mind for Christians the scene of Jesus' Last Supper with the disciples. And the play describes prophecies about Jesus' return, though Muslims do not believe, as Christians do, that Jesus was crucified, died and rose from the dead.

“It's different enough that it feels like a wonderful way for both Muslim and Christian to refresh their understanding of the story and to find something new in the story in this moment that we live in,” said Malik Gillani, executive director of Silk Road Rising. 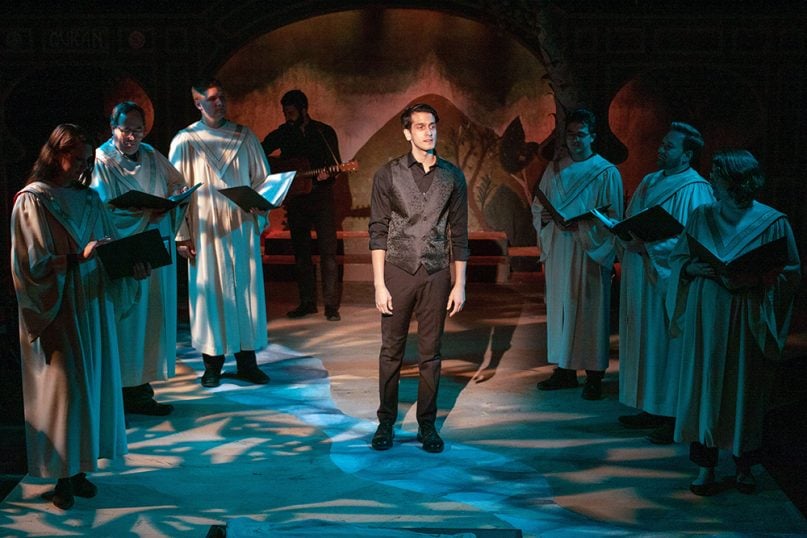 Khoury, the company's artistic director, said they had been thinking about telling the Muslim and Christian stories of Jesus' birth and life alongside each other for several years. They brought it to the stage, they said, at a time when divisions between the two religions feel heightened. 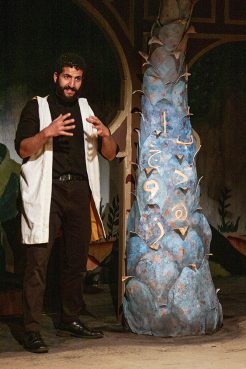 In light of the #MeToo movement, Mary's prominence in the play and in the Quran adds to the show's timeliness, said Gillani, and shows the power of seeing the Christmas story through the eyes of two faiths.

“I think that the moment we're living in is (one) where we all need to take this journey with each other,” he said.