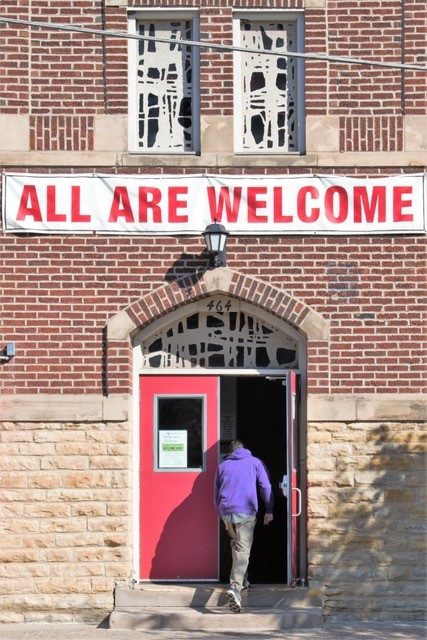 SAINT PAUL, Minn. — The City of Saint Paul and First Lutheran Church have reached a settlement in the church’s lawsuit under the Religious Land Use and Institutionalized Persons Act (“RLUIPA”). In the settlement, the city acknowledged that RLUIPA “is an important and central aspect of its land use decisions, and is a primary consideration in processing and responding to land use applications made to the city.” The city also agreed to implement a number of RLUIPA compliance measures, including personnel training, notices and web postings, and a remedial zoning study that will make recommendations for how to improve the city’s handling of religious land use applications.

The settlement came after a federal court in July issued a preliminary injunction, blocking enforcement of certain restrictions that the city had imposed on the church and its non-profit partner, Listening House. Listening House is a daytime drop-in center for the homeless that operates in the church’s basement.

The church brought suit after the city passed Resolution 18-845, an ordinance that imposed several restrictions on the charitable activities of Listening House and the church. One provision limited the number of people that Listening House could serve to 20 per day. The church successfully argued that its partnership with Listening House was a form of religious exercise, consistent with the church’s long history of ministering to poor and vulnerable populations. First Lutheran is the oldest Lutheran church in the State of Minnesota, founded in 1854.

After the preliminary injunction order, the city enacted a new revised resolution that changed or rescinded several of the restrictions, including the 20-person limit. This winter, Listening House and the church have regularly served over 100 people per day. Guests come to Listening House to socialize, nap, eat, clean up, get clean clothes, use the phone, and find respite from the cold. Listening House is the only facility in St. Paul that offers such services during the day.

“Today’s settlement agreement protects our rights as a church to live out our religious mission,” said Pastor Chris Olson Bingea of First Lutheran. “We hope and expect that as a result of this settlement, other churches in the City of Saint Paul will have an easier time securing their rights in the future.”

Olson Bingea continued: “After the settlement, we will continue to do as we have always done for over 150 years. We will continue to work hard to make our little corner of the world near Swede Hollow Park a more welcoming and safe place for all our neighbors.”

First Lutheran was represented in its suit by the law firm of Cozen O’Connor.