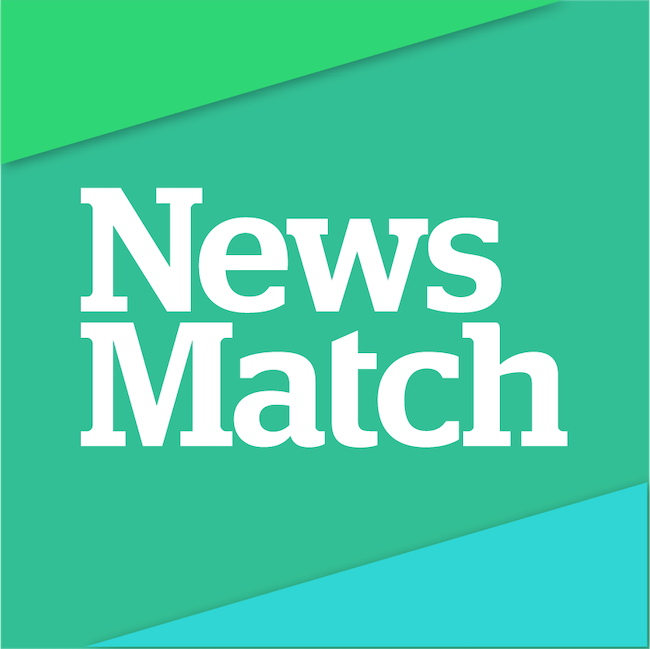 COLUMBIA, Mo. — Religion News Service (RNS) is pleased to announce that it will be participating in NewsMatch, the largest grassroots fundraising campaign to support nonprofit news organizations. The campaign runs from Nov. 1 to Dec. 31, 2019, during which time donations are matched up to $1,000 each. If a monthly donation is started during this time frame, the donation is matched at its full-year amount, up to $1,000.

Individuals can learn more, donate and join the movement to support trusted, nonprofit news organizations at newsmatch.org, or donate on the RNS website at religionnews.com/donate.

Last year, thanks to generous donors, RNS raised nearly $25,000 to support its timely and insightful religion reporting. RNS hopes to raise $30,000 this year to support its mission.

More information about the work of RNS; its parent organization, Religion News Foundation; and the NewsMatch campaign will be emailed to our readers over the course of the campaign.

RNS depends on the generosity of donors in order to continue to cover important stories that matter to those interested in religion, spirituality, ethics and culture.

About Religion News Foundation
Religion News Foundation is an independent, educational and charitable 501(c)(3) nonprofit organization that advances religious literacy through websites, resources, films, networks, training workshops, events and other programs for media professionals, corporate clients and the general public. RNF is not affiliated with any religious tradition. RNF supports professional journalists who cover religion through the support of the Religion News Association and through the ownership of the Religion News Service, LLC.  RNF facilitates and encourages discourse about religion in a neutral and informative way without endorsing or promoting any particular belief system or point of view. RNF is affiliated with the Missouri School of Journalism at the University of Missouri.

About Religion News Service, LLC
Religion News Service is an independent, nonprofit and award-winning source of global news on religion, spirituality, culture and ethics, reported by a staff of professional journalists. RNS is not affiliated with any religious tradition. Founded in 1934, RNS seeks to inform readers with objective reporting and insightful commentary and is relied upon by commercial and faith-based news organizations in a number of countries. RNS is a subsidiary of Religion News Foundation and is affiliated with the Missouri School of Journalism at the University of Missouri.