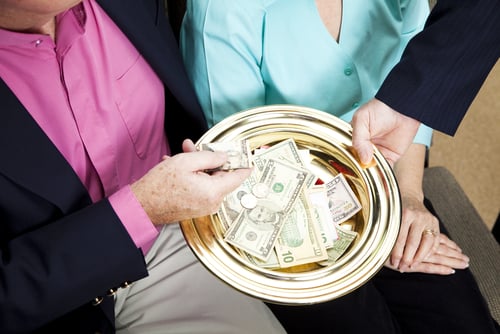 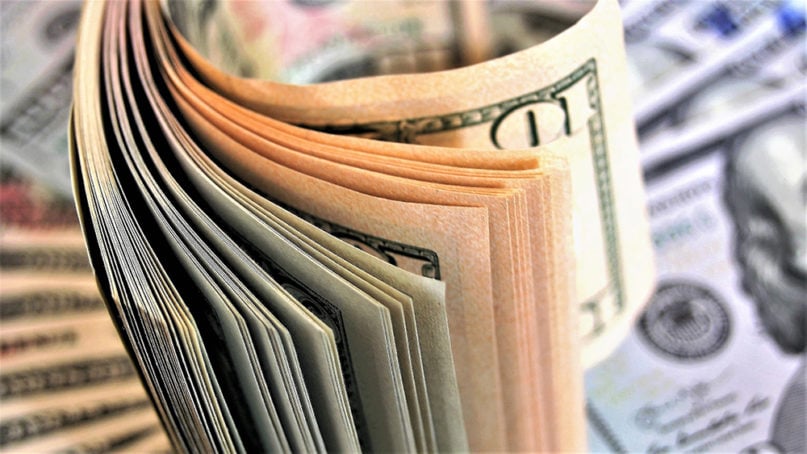 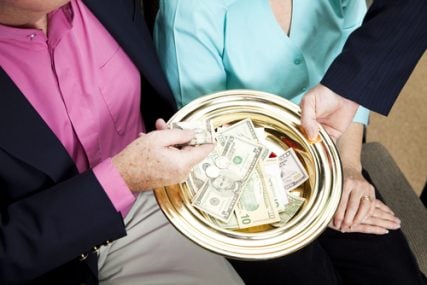 Which would be fine ... if I knew anything about where that was.