(RNS) — Each week Religion News Service presents a gallery of photos of religious expression around the world. This week’s gallery includes commemorations for Sikh Guru Gobind Singh, an attack during Hanukkah in New York, and more. 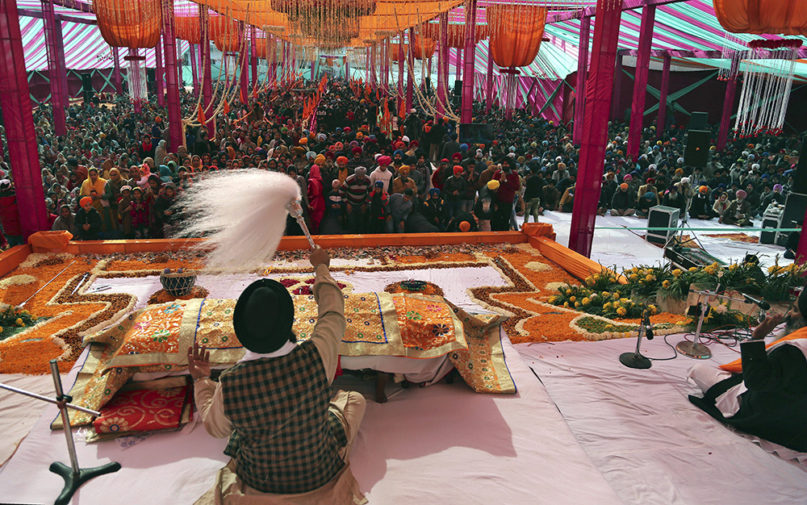 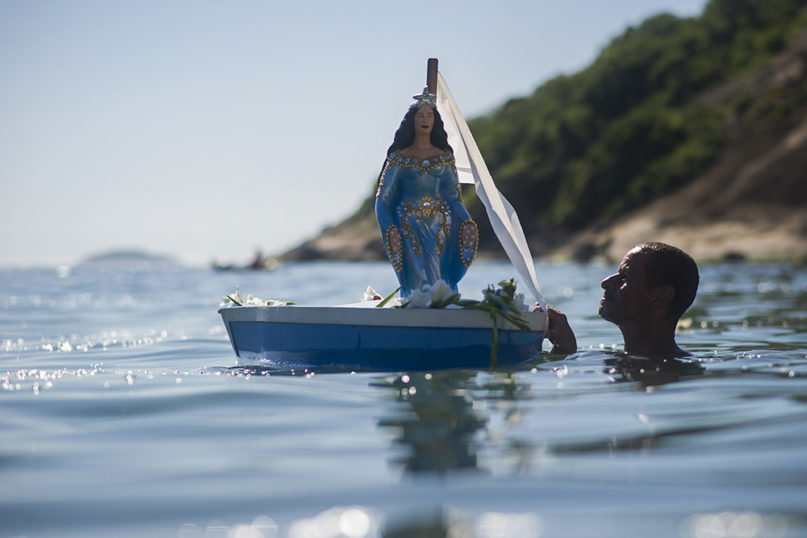 A man pushes a small boat carrying flowers and a statue of Yemanja, a deity from the African Yoruba religion, during a ceremony in honor of the goddess of the sea, which is part of the New Year's celebrations, off Praia Vermelha beach in Rio de Janeiro, Brazil, Tuesday, Dec. 31, 2019. As the year winds down, Brazilian worshippers of Yemanja celebrate the deity and ask for blessings for the coming year. (AP Photo/Bruna Prado) 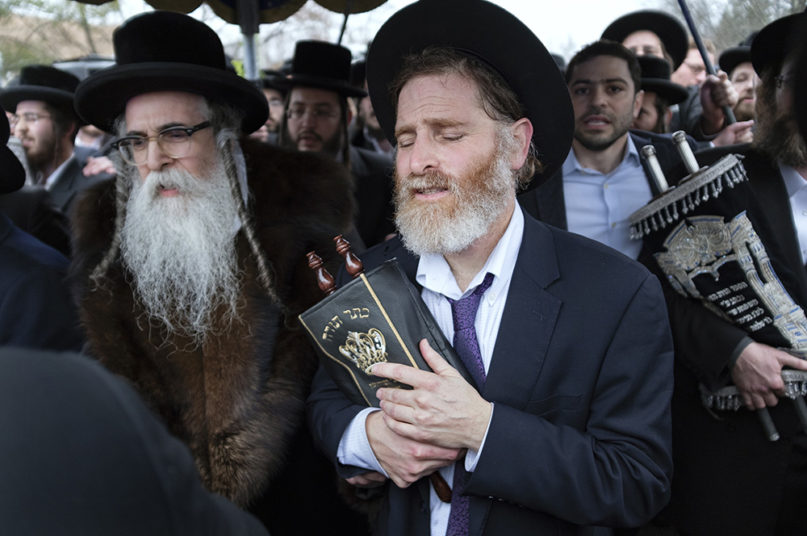 Orthodox Jews, including Rabbi Chaim Rottenberg, left, celebrate the arrival of a new Torah near the rabbi's residence in Monsey, New York. A day earlier, a knife-wielding man stormed into the home and stabbed multiple people as they celebrated Hanukkah in the upstate New York community. (AP Photo/Craig Ruttle) 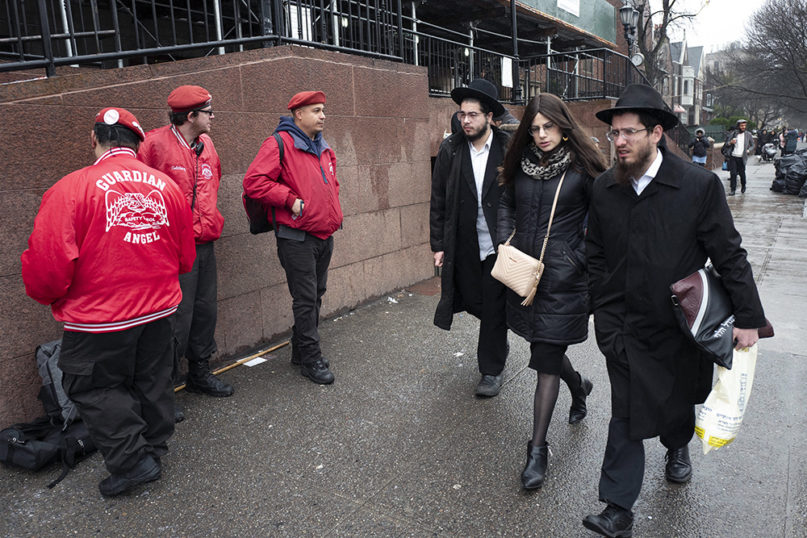 Neighbors gather to show their support of the community near a rabbi's residence in Monsey, New York, Sunday, Dec. 29, 2019, following a stabbing Saturday night during a Hanukkah celebration. (AP Photo/Craig Ruttle) Costumed youth watch Pope Francis arrive to preside over a Mass for the solemnity of St. Mary at the beginning of the new year, in St. Peter's Basilica at the Vatican, Wednesday, Jan. 1, 2020. (AP Photo/Gregorio Borgia)