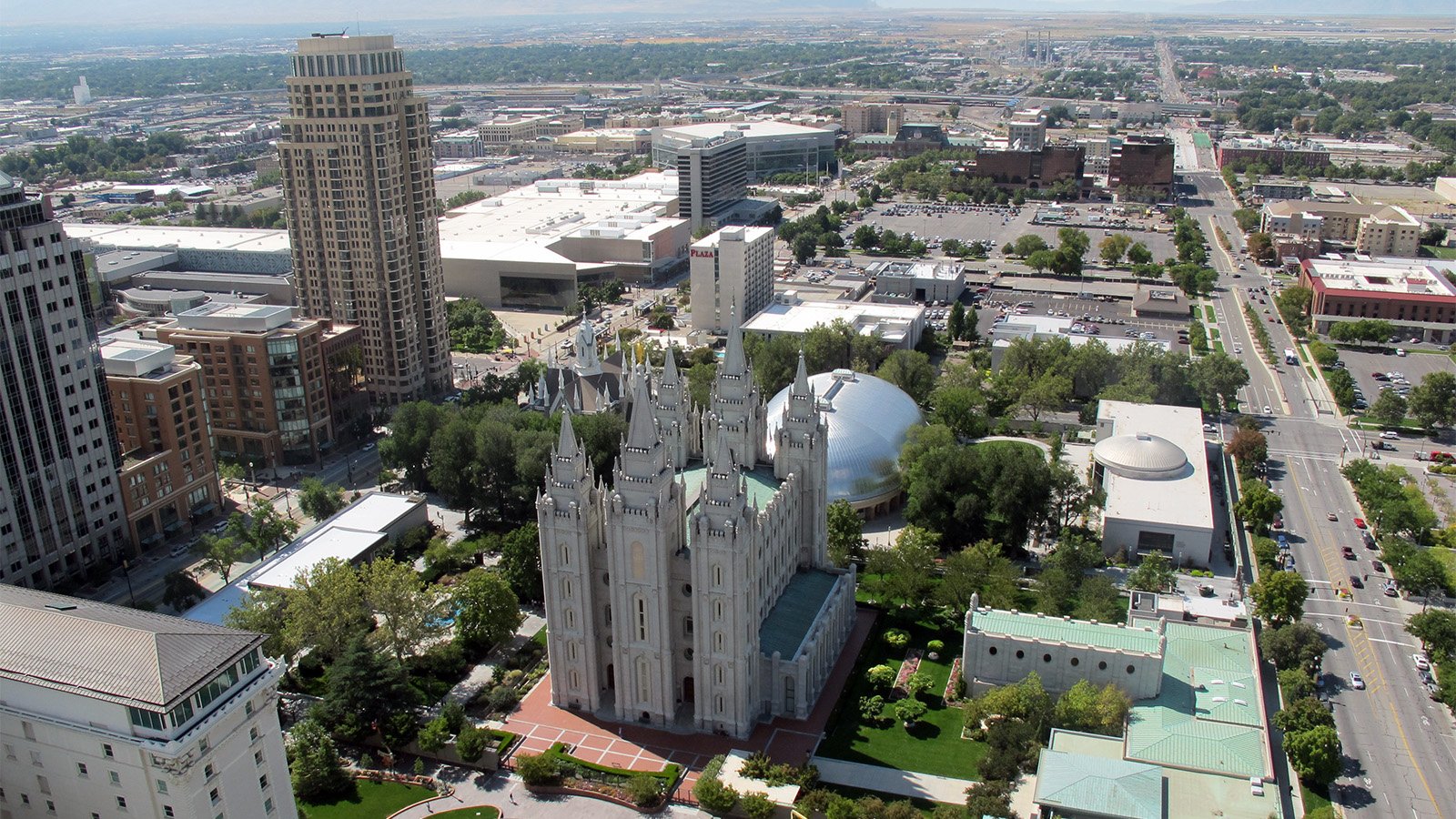 (RNS) — Yesterday the Church of Jesus Christ of Latter-day Saints announced it will be combining both of its Handbooks of Instruction into a single volume, which will be made digitally available to the public and updated regularly online.

Scheduled for release on February 19, the new “General Handbook: Serving in the Church of Jesus Christ of Latter-day Saints” promises to streamline the content of Handbook 1 (for stake presidents and bishops) and Handbook 2 (for “all other leaders,” according to the Church), while also reducing the overall length by 20%.

This comes as welcome news to me for several reasons.

First, it resolves an inequality. As a woman, there is no scenario in the Church when I am supposed to have access to Handbook 1, since I’ll never be a bishop or a stake president. Yet there are many policies that are contained only in Handbook 1 that potentially affect my life. And this is not just about women; the majority of men haven’t had access to Handbook 1 either. Having one open-access handbook helps to empower the general membership.

Second, giving members access to all the information can end some ignorance about the Church’s various policies, only some of which have been made clear to members in the past. I have encountered several lifelong members, for example, who were not aware the Church discourages sterilization/permanent birth control.

In fact, it would be helpful if the digital handbook were accompanied by a sort of FAQ of policy highlights: 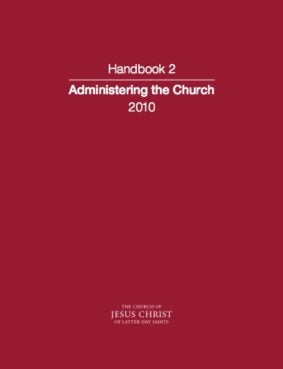 1. Can I bring my gun to the chapel for sacrament meeting?

2. Can I hire a surrogate mother or donate sperm to a sperm bank?

Handbook: We’d really rather you didn’t.

4. Can I make a video of my baby’s blessing on my phone?

5. Can I practice polygamy?

6. Can I arrange to donate my organs after my death?

7. I volunteer at a temple that is 90 minutes away. Can I carpool with an opposite-sex ward member who also helps at the temple on the same day?

Handbook: Not unless you are a) married to each other or b) both unmarried.

8. I made a painting of Jesus blessing the Declaration of Independence. Can I hang it in the foyer of the chapel?

Handbook: We just can’t even.

9. Can I get Elder Uchtdorf’s autograph?

Handbook: (Hands firmly placed over ears) Please don’t ask us about that kind of thing anymore.

Yet another reason the combined, transparent handbook is a great idea is that it closes the door on what has been an over-the-top commitment to secrecy. A friend of mine who was a bishop years ago related to me how uncomfortable he felt when the Church updated Handbook 1 and then demanded every single copy of the previous version be either returned or destroyed, so none would remain in existence. What in the world? I can understand the need to avoid confusion between different versions of a document, but that’s easily resolved by less dramatic methods.

This brings me to the final reason I’m cheering, which is about history.

On my computer I have a file, which a fellow researcher shared with me, containing PDFs of most (not quite all) of the various handbooks of the Church through the years, stretching back to the nineteenth century. The earliest one I own, from 1899, is just a pamphlet whose few pages are mostly devoted to questions about how bishops should collect tithing and administer church property. By contrast, the most recent manuals are hundreds of pages long, with detailed instructions about every aspect of Mormon life.

Having access to these handbooks has been immensely helpful to my understanding of our history and how the Church has evolved over time. For example, you can trace the history of the Church’s position on birth control from “it’s evil” to the “don’t ask” policy that bishops are instructed to use today. Today’s policy reads, “The decision as to how many children to have and when to have them is extremely intimate and private and should be left between the couple and the Lord.” In 1976, by contrast, the handbook warned that any couples who violated God’s commandment to be fruitful and multiply “will reap disappointment by and by.”

In the handbooks’ history we can see how different programs arose over time, became codified, and then disappeared, like the Indian Student Placement Program of the 1960s and '70s. Various policies that used to exist, including one that prevented women from going to the temple if their non-member husbands did not approve, eventually dropped away. It’s all in the handbooks.

You can also discern the anxieties of different eras of the Church. For example, the 1960 handbook closes with a sort of miscellaneous list of various items the Brethren were worried about at the time, one of which was about young women gone (not quite) wild:

The dangers besetting young women who leave the wholesome influences of their homes and wards, and sometimes unchaperoned, find themselves strangers in larger communities(,) are obvious. The counselors in ward bishoprics, appointed to this responsibility, accordingly, are to make an immediate report to the Council of the Twelve Apostles when any young women from their wards go to Salt Lake City and other large centers in pursuit of education, employment, or for other purposes.

Local bishoprics were instructed to write to Salt Lake City with the young woman’s name, her parents’ contact information, her new address, the reason she moved to the city, and “the extent of her Church activity.” Special cards were available to record the exact whereabouts of any young ladies who had removed themselves from “wholesome influences” and placed themselves in the lion’s den of urbanity.

Yes, it’s sexist, and parochial, and a relic of another age. But it also reflects what I think the handbooks at core are trying to do, which is to make sure that no one falls through the cracks, and that every arena of life is infused with Church principles. That has been the case in the handbooks from 1899 to the present.