(RNS) — Cameron Strang, the founder of the evangelical Christian media company Relevant, has returned as CEO more than six months after criticism of his leadership and allegations of “spiritual abuse” induced him to step away.

Relevant, based in Orlando, Florida, announced Strang’s return in a blog post on Monday (April 13), saying that Strang had engaged in an “extended period of counseling and introspection” and that his team has worked “to internally address the criticisms in substantive and tangible ways” and “pivot to a new direction as a healthier organization.”

Among the reforms is the creation of a new five-person executive board tasked with advising on “all aspects of business, culture and mission,” reviewing the magazine’s leadership and serving “as a direct resource to the staff should any situations need guidance or intervention.”

The announcement of Strang’s return, which took effect Wednesday, said that the move comes with “the consent and support of the executive board.”

Among the board members are figures who are close to Strang. Tessie Guell Devore, president of Bible Media Group and the Lumo Project, is a former executive vice president of Charisma House, a publishing company run by Strang’s father, Steve Strang. Christine Caine, co-founder of The A21 Campaign, a global anti-human trafficking organization, appeared on a podcast with Cameron Strang in 2019, during which he described her as one of his “faith heroes.” Jesse Carey, a Relevant staffer who now works with the magazine’s podcast network, has been a close associate for years.

The board is filled out by Dharius Daniels, a New Jersey pastor, and David Docusen, a former pastor and founding board member of Freedom Communities, a nonprofit focused on equitable access to education, employment, health care and housing.

Strang began his sabbatical in September 2019 after several former employees and editors accused him of creating a work environment at the magazine that was described as erratic or toxic. A series of posts on Twitter and blogs aired complaints about what they said was Strang’s penchant for making racially insensitive comments, berating staffers in front of colleagues, insisting they work grueling hours and firing a staffer he declared to be “a curse.”

Strang did not deny the initial allegations, instead publishing an apology for past behavior and announcing that he would step away from the magazine for “an extended period of time to engage a process of healing, growth and learning.”

It’s not clear what form that process took or how it was determined that he was able to resume work.

Some of his critics voiced doubts that Strang had transformed himself.

“It is clear to me and those in nearest proximity to this conflict that Cameron Strang’s return is one of convenience, not contrition,” Rebecca Marie Jo, a former Relevant staffer, said in a statement. 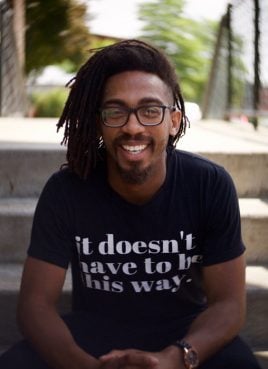 “Cameron pirated the gifts of his staff to build his empire with multiple opportunities over 15 years to recourse,” said added. “He chose to throw those who suggested as much overboard and only addressed his behavior with as little transparency as possible once his audience caught on.”

“The only way to know if this new era will be different than others is to give it time,” Henry tweeted. “An important question about the board is whether or not they’ll be able to keep him accountable.”

Although Henry praised the creation of a new board, he also criticized the magazine’s assessment of Strang’s previous leadership as a “constantly redlining speed boat” navigating an “always-changing media ocean” by “going fast and making quick turns with little margin.”

“The problem at (Relevant) was not that Cameron was just trying to keep up in the fast-paced media landscape,” Henry tweeted. “It’s that Cameron Strang was a bully, plain and simple. And he behaved as though he’d never be held accountable for it.”

Henry also raised questions about the makeup of the executive board, noting that “a couple of other board members seem to have interests in the platform promoting their work” and attaching images of Daniels and Caine.

When Religion News Service attempted to contact Daniels for an interview, an assistant explained he was not immediately available because he was filming promotional material for a new podcast at Relevant. Caine did not immediately respond to a request for comment.

Relevant staff did not return requests for comment from Strang. 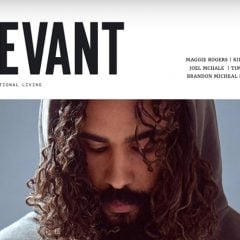 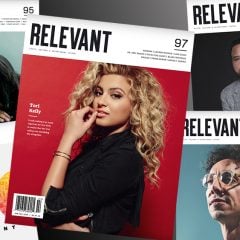 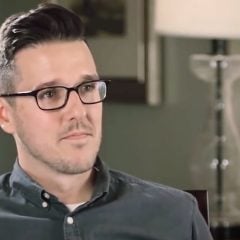 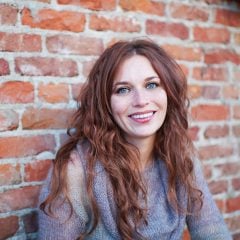 Arts & Culture
Put your clothes back on: Oversharing online isn’t wise
Follow us on Facebook!
Submit your photos to RNS