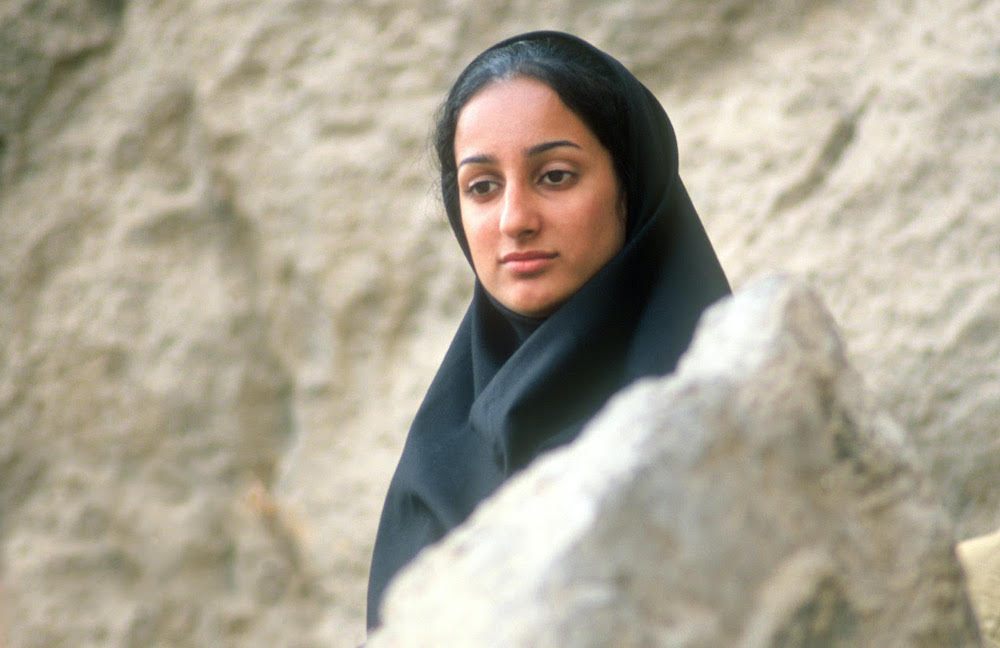 CRISIS BEHIND CLOSED DOORS: A surge in domestic violence caused by the COVID-19 lockdown is sending shockwaves around the globe. Middle East satellite television broadcaster SAT-7 (www.sat7usa.org) today said interest in its live programs tackling domestic violence during the lockdown has skyrocketed, with many people desperate for help and on-the-spot advice.
May 20, 2020
RNS Press Release Distribution Service

EASTON, Md. — A spike in domestic violence caused by the COVID-19 lockdown is sending shockwaves around the globe — and driving victims in some countries to live television chat shows and social media for help, a satellite broadcaster revealed today.

In the Gaza Strip, one agency reported a 30 percent increase in violence against women and children since the lockdown began. In Lebanon, a domestic violence helpline set up by the Internal Security Forces has seen calls double. And in Iran and Turkey, “many women dare not speak out” for fear of being beaten, according to a report by news organization Al-Monitor.

Since stay-at-home orders began, crisis support groups around the world have reported an alarming increase in the number of women and children being abused at home, with U.N. chief Antonio Guterres calling it a “horrifying global surge.”

In the U.S., calls and texts to a domestic violence hotline in Chicago have soared since April, reported The New York Times, and that could be just the tip of the problem. It’s feared many more women and children across America are unable to call for help because they’re literally “locked inside” with their abuser always with them.

In the Middle East, where victims of domestic violence are often afraid to speak out, women suffer in silence as partners and husbands lash out — physically and verbally — driven by lockdown stress.

But there’s hope for those suffering as live satellite television programs offer a unique lifeline — reaching millions in their own living rooms, tackling the taboo topic head-on, and giving on-the-spot Christian counsel to viewers and those on social media.

Job losses, stress over bills, and cramped living spaces are sending many people over the edge, said Marianne Daou, who co-presents SAT-7’s From Heart to Heart Arabic language show with her husband, Rawad, in Lebanon. “All this makes them tense, upset, and angry… which can lead them to take their anger out on each other or on their children,” she said. SAT-7 workers are responding to a stream of callers and social media messages.

Even if women walk away from an abusive situation, many of them have nowhere to go. “Women are not empowered at all,” Daou said.

COVID-19 is a “one-of-a-kind situation that we’ve never experienced before,” said Jessy Tohme, a counselor on the show, who challenges parents to make home a safe place for their children. “It’s hard for everybody.”

In Turkey — which experienced a wave of domestic killings last year — a live women’s show broadcast by SAT-7 is pushing back against the disturbing rise in violence in the home during the current crisis. “Abusing your partner or children will not bring your job, salary, or health back,” a guest on the show told viewers recently.

About SAT-7
Launched in 1996, SAT-7 — with its international headquarters in Cyprus — broadcasts Christian and educational satellite television programs to more than 30 million people in the Middle East and North Africa. Its mission is to make the gospel available to everyone, and support the church in its life, work and witness for Jesus Christ. SAT-7 broadcasts 24/7 in Arabic, Farsi (Persian) and Turkish, using multiple satellite channels and online services.