(RNS) — Stephen Baughman thought he was done with Ravi Zacharias.

From 2015 to 2020, Baughman, a San Francisco attorney, musician and writer known as the “Banjo Atheist,” had been blogging and posting videos about what he called the “Ravi scam” — a series of scandals involving the famed evangelist and head of Ravi Zacharias International Ministries.

“I was ready to wash my hands of it,” Baughman said.

Not long after Zacharias’ funeral, however, he got a message from a woman who said she had worked as a massage therapist at a spa the evangelist had co-owned in the Atlanta area. She had reached out to Baughman because she thought he might be the only person who would believe her.

Zacharias, the spa worker said, had demanded sexual favors from the therapists who worked for him.

“I was floored,” said Baughman, recalling the conversation from the boat he calls home in San Francisco.

After talking to Zacharias’ former business partner and a second spa worker, Baughman posted a video last September about the spas and the alleged abuse that went on there. He also connected the former spa worker with a reporter from Christianity Today, who found other former spa workers with their own stories of abuse and harassment.

That story, published in September 2020, prompted Ravi Zacharias International Ministries, which had long denied any wrongdoing on the part of its founder, to hire a law firm to investigate Zacharias’ conduct. Released last month, the report detailed a long history of deception and misconduct by the late evangelist. 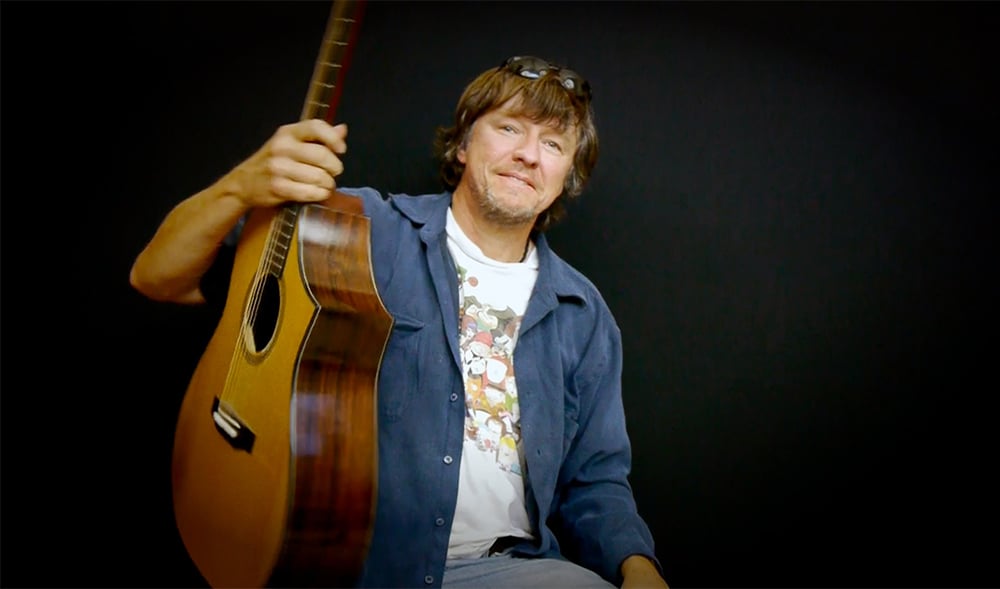 Without that first tip, said Baughman, “Ravi would be on his way to sainthood right now, and we would never know about all those women he abused.”

The revelations, however, have left Baughman and others with questions. How did the late evangelist get away with deceiving people for so long? Why did RZIM, like so many other faith groups, spend so much energy defending him and so little investigating the claims against him?

Most importantly, perhaps, what can Christian groups do to prevent other abusive leaders from gaining or retaining power?

Baughman, for one, thinks organizations need to pay attention to the small things — especially minor, questionable behavior that could be a warning that something bigger is wrong.

That was the case with Zacharias, he argues.

A self-described “cultural Christian who does not believe in God” and part-time student at Graduate Theological Union in Berkeley, California, Baughman first began blogging about Zacharias in 2015, after noticing discrepancies in the apologist’s background. Zacharias had long claimed to have studied at Cambridge and, later, to have taught at Oxford. Neither claim was true. His use of the title “Dr. Zacharias” was also questionable — the only doctorates he held were honorary.

In 2015, Baughman said he confronted Zacharias International Ministries about its leader’s credentials. That led to changes in the apologist’s online biography but no admission that lying about his background was wrong or any apology.

Baughman said lying about credentials may seem like a trivial matter. But letting the apologist get away with misleading his followers may have opened the door to more harmful behavior.

Jennifer Freyd, a professor of psychology at the University of Oregon, said that when a trusted leader acts in an inappropriate or abusive way, organizations can often suffer from what she calls “betrayal blindness.” When someone is significantly mistreated by someone they trust and depend on, she said, they are in a “bind between two needs” — one to preserve the relationship, the other to avoid being mistreated. Those needs are almost impossible to balance, especially if acknowledging the truth could put you at risk.

To cope with that dilemma, people will also develop betrayal blindness —the inability to see or acknowledge what is right before their eyes. She calls it a “powerful survival technique when information is too dangerous to know.”

Betrayal blindness helps explain why organizations tolerate abusive leaders or harmful work practices and why people will often not speak up. Add religion — which imbues leaders with spiritual authority — and the risk for blind spots becomes even higher.

Freyd advocates for what she calls “institutional courage” to combat betrayal blindness. That can include taking steps to examine workplace culture, she said, and creating ways for people to share their concerns without fear of reprisal.

Freyd, who said she has been watching the RZIM scandal unfold, said that institutions also have to listen to whistleblowers and protect them from reprisals.

RELATED: Is Dave Ramsey’s empire the ‘best place to work in America?’ Say no and you are out

Boz Tchividjian, an attorney and founder of GRACE (Godly Response to Abuse in the Christian Environment), agrees. 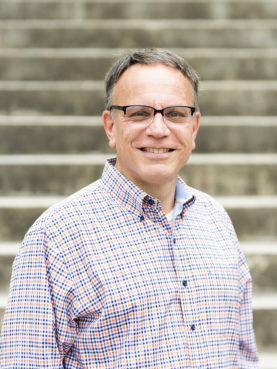 Tchividjian also suggested that board members take a “victim-centric” approach. In his experience, most people who come forward with allegations of abuse are telling the truth. Even if the allegations turn out to be unfounded, how Christian groups treat whistleblowers still matters.

“We want to make sure the person feels welcome and not feel like they are walking into a den of lions,” he said.

Christian leadership is often defined by money and power, said Tchividjian, the grandson of famed evangelist Billy Graham, rather than people who want to live like Jesus. But this system works best for those at the top, said Tchividjian, and there is little incentive to change.

“Those in power have no interest in changing the system,” he said.

Mark DeMoss, a longtime evangelical public relations expert, is no stranger to working with Christian organizations in crisis. DeMoss, who closed down his public relations firm in 2019, worked with the now-defunct Mars Hill megachurch in Seattle and Willow Creek Community Church when pastors Mark Driscoll and Bill Hybels faced allegations of abusive conduct. DeMoss also consulted with RZIM when the group was dealing with allegations against Zacharias.

He also had a public falling out with Jerry Falwell Jr. and resigned from the board of Liberty University after the school’s then-president endorsed Donald Trump.

DeMoss, who would not discuss any specifics about his work with particular groups, said that his insistence on keeping confidentiality has led at times to accusations that he is a “sin spinner” who is more concerned about protecting his clients than in the truth. He agreed to speak to Religion News Service about concerns he has about how faith organizations handle allegations of misconduct against their leaders.

Their first impulse, when an allegation of misconduct arises, is to defend their friend rather than raise red flags, ask questions or dig deeper into allegations. 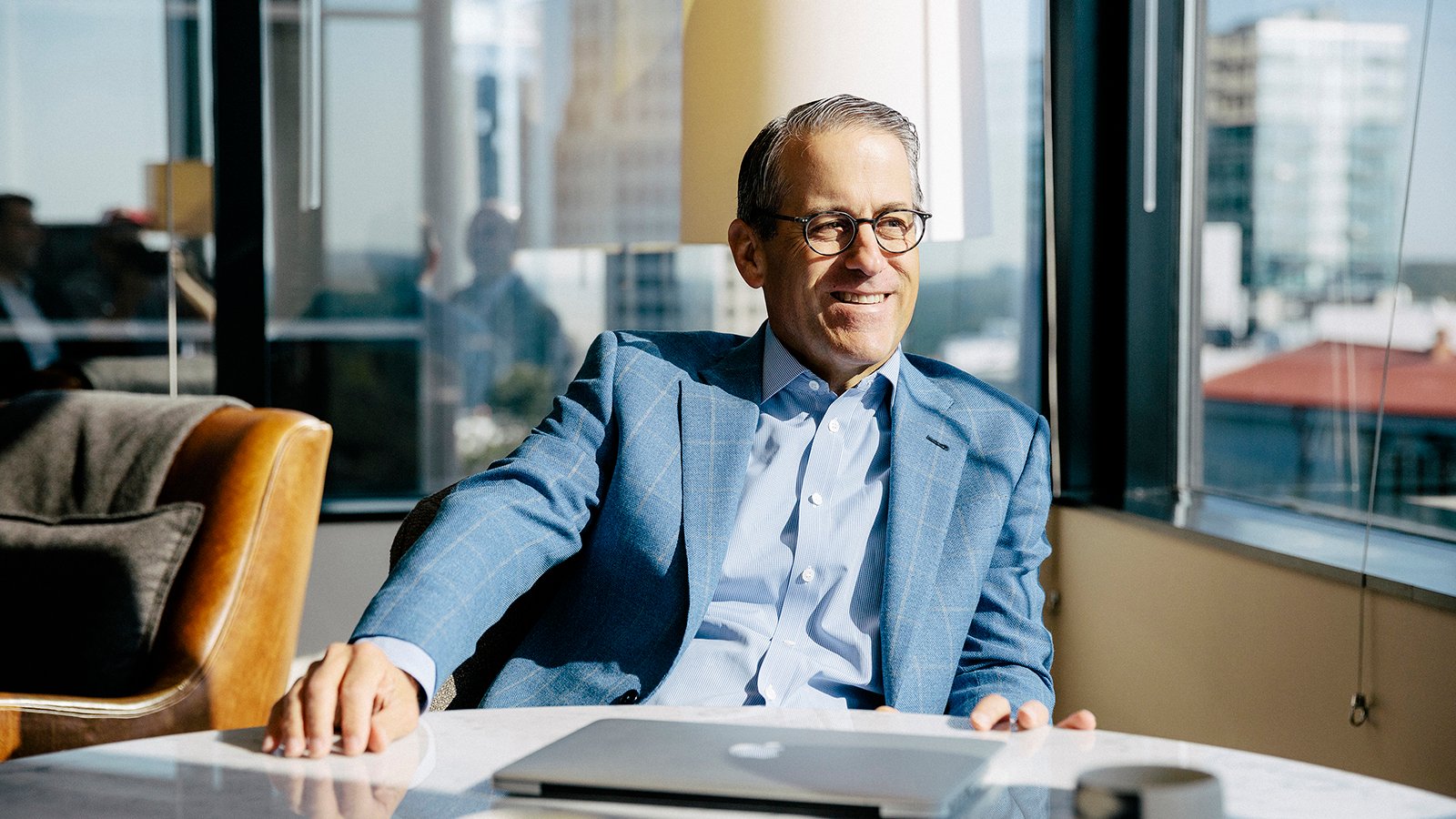 “In a lot of organizational cultures, having an inquisitive mind, let alone being a ‘devil’s advocate,’ is often seen as a sign of disloyalty,” he said. “That’s the first and probably the biggest mistake I’ve observed.”

Having a board that supports leadership is important, said DeMoss. But as an officer of the corporation responsible for its values, board members should be prepared to face hard truths and take action. “If you really care about this organization, you need to do whatever you can to protect its reputation and integrity,” DeMoss said.

A cancer survivor, DeMoss compared board members’ diligence to a doctor giving a diagnosis to a patient. The doctor’s job is to tell the truth, he said, even if the news is bad or if they have concerns or warnings.

Extending the medical metaphor, leadership consultant Joe Saviak said that a healthy organizational culture can serve as an immune system, preventing misconduct and protecting those who do the right thing. But an unhealthy culture can enable an abuser and punish those who object to misconduct. 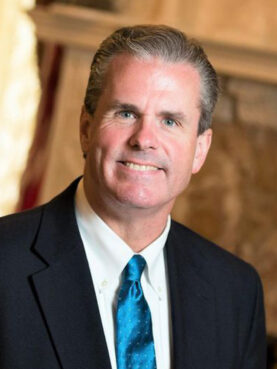 “With the wrong culture, employees and those who interact with the organization will rationalize, minimize, deny and support the wrong behavior,” he said. “They are socialized and rewarded into doing so. There is silence and pressure to conform.”

The board of RZIM, which remains anonymous, has hired Rachael Denhollander, an attorney and advocate, to serve as a consultant and liaison for abuse survivors. The ministry has also hired Guidepost Solutions, a consulting firm, to review RZIM’s culture and operations.

A spokesperson for the organization declined a request for an interview about the group’s future but sent a statement expressing concern for Zacharias’ victims and their own staff.

Baughman believes RZIM still has systemic issues. The whole organization, he said, was built around building Zacharias up and then defending his reputation.

“For RZIM, Ravi’s reputation was more important than God,” he said. “They were willing to deceive the public to keep him clean. That is in the organizational DNA at RZIM.”

Baughman also has some advice for leaders at Christian organizations, based on his reading of the New Testament’s Letter to the Philippians. In the letter’s first chapter, he said, the Apostle Paul argues that a person’s message matters more than their motives. Baughman said an example of that is the reaction he got from followers of Zacharias, who dismissed the allegations and instead accused Baughman of being an “atheist with an agenda.”

“Maybe I was on a mission from Satan,” he said. “But I darn well got my facts right about Ravi Zacharias. And that’s all that really matters.”