(RNS) — For 20 years, Afghan women have laid the foundation for equality as they emerged from behind the closed doors of their homes and went on to serve as parliamentarians, policewomen, judges, activists and teachers.

Now, with the return of the Taliban, equality looks more like a mirage in a desert.

When they took over Afghanistan on Aug. 15, the Taliban declared that they were not the hardcore Taliban that ruled before, but a more accommodating “Taliban lite.” When asked about women’s rights, they offered reassurance that “women will get their rights provided they are within an Islamic framework.”

But Afghan women, who tend to be more accomplished and educated than the Taliban soldiers, don’t trust the group’s proclamations. “We want actions, not words; substance and not slogans,” one female activist said.

So the urgent question is, will this new “Taliban lite” play by the historic Islamic rule book, which emphasizes social justice? Will they forgive their adversaries as the Prophet did when he entered Mecca? Or will they — as in the past — misread or distort Islamic doctrine to deprive women’s rights?

The Quran, first among all the major sacred texts, introduced gender inclusive language. For example, in Surah Al-Ahzab 33.35 we read:

The Quran and its body of jurisprudence also guarantees Muslim women 30 rights, noting that women are stewards of God on earth, with bestowed rights. These include the right to assume leadership, seek an education, pursue a career, receive an inheritance, choose her marriage partner, seek a divorce, own property and accumulate wealth.

If the Taliban is going to give women their rights within an Islamic framework, they must actively promote women’s rights that are enshrined in the Quran, including the right to education, work, mobility and freedom to marry whom they choose. 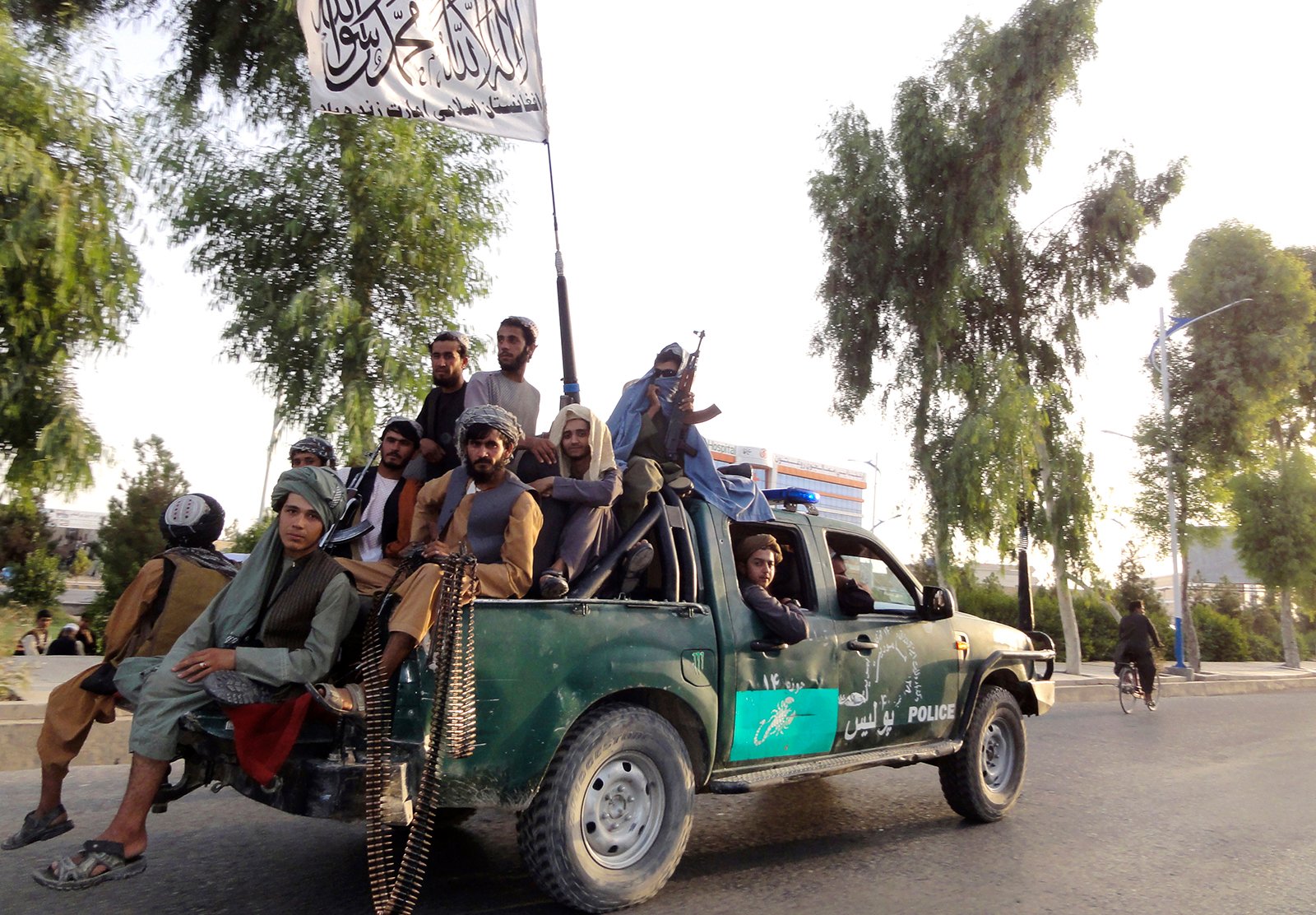 And if the Taliban is to govern according to Islamic law and tradition, they should do so by recognizing the lineage of women leaders and female luminaries who advanced and protected faith, justice and home.

Khadijah, wife of the Prophet, was the first to embrace Islam and financially supported the Prophet’s mission. Aisha, his last wife, collected 2,000 prophetic teachings (hadiths) that are still used today. Amrah was the first woman jurist, whose opinions overrode those of her contemporaries. Sumayyah was the first Muslim martyr who fought alongside the Prophet, Hafsa protected the folios of the Quran against corruption, and Hagar, the matriarch of monotheism, courageously remained in Mecca and founded the town with her son Prophet Ishmael (Ismail).

The Taliban also needs to recognize that Islamic law is not only based on Scripture, but on reason and consensus, as described in the six (remarkably gender neutral) objectives of Shariah: the right to religion (al-din), life (al-nafs), mind (al-‘aql), family (al-nasl), wealth (al-mal) and dignity (al-‘ird). The Taliban must identify women as autonomous members of the community, with equal spiritual status and a shared moral duty to care for that community.

Already, the evolving new Taliban regime doesn’t look prepared to keep its word. In areas they have controlled before the American pullout, according to Human Rights Watch, Taliban commanders rarely allow girls over age 12 to attend school. In the few days since they took power, women bankers have been turned away from their jobs.

RELATED: America’s moral responsibility for the tragedy unfolding in Afghanistan

It is up to Afghan women themselves to challenge shallow, selective and self-serving interpretations of their faith to defend true Islamic values. By using their force of knowledge to assert their rights under Islam’s ethical and legal framework, they will act as a shield against oppression and a hammer against injustice.

This is a historic moment in which Afghan women are leading the effort to restore the soul of Islam, anchored in justice (adl) and compassion (ihsan). By using their voices, they can take their rightful place in nation-building discussions; if they remain silent, they will pay a heavy price.

We as a global alliance of women, men and youth of all faiths must recognize and show unwavering support for their march to justice and compassion, as we do elsewhere. It behooves us to support the struggle for women’s rights, which underpin a belief system anchored in divine writ that cannot be suppressed or held back at any gate.

(Daisy Khan is founder of the Women’s Islamic Initiative in Spirituality and Equality and author of “Born With Wings,” a spiritual journey of a modern Muslim woman, and a forthcoming resource guide, “30 Rights of Muslim Women.” The views expressed in this commentary do not necessarily reflect those of Religion News Service.) 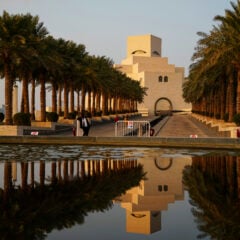