There’s an art to being alone in a crowd — that doesn’t mean it’s always pretty.

New York City may be jam packed with people, but it’s also been referred to as “The Lonely City.” In this episode, Katelyn and Roxy talk about living alone — the good, the bad and the ugly cries. But loneliness isn’t just for the single folks out there — survey after survey has observed an uptick in people describing themselves as lonely. Ekemini Uwan joins to discuss the difference between solitude and loneliness — how we can lean into being alone and also seek meaningful connection.

And a fan favorite returns to the show to PREACH! 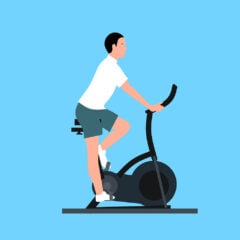 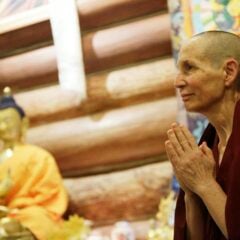 Saved by the City
Slowing Down in the City That Never Sleeps
Follow us on Facebook!
Submit your photos to RNS