(RNS) — Two Kansas nuns are voicing opposition to a proposed abortion-related amendment in their state’s constitution, despite its support by a local archbishop. The nuns argue the measure, if approved, would have negative repercussions for women and allow politicians to “impose religious beliefs on all Kansans” by passing restrictive abortion bans.

In a letter obtained by Religion News Service and later published in The Kansas City Star, Sisters Angela Fitzpatrick and Michele Morek, members of the Ursuline Sisters order, explain their intention to vote against an amendment on Tuesday (Aug. 2) that, if passed, would alter the state’s constitution to remove the explicit right to an abortion.

The sisters point out that abortion is already heavily regulated in Kansas and that voting against the amendment does not remove the Legislature’s authority to pass abortion regulations. Instead, they argue, voting “no” will “make it less likely that government mandate will control health decisions of Kansas women.”

The nuns also note negative consequences resulting from abortion bans passed in other states since the U.S. Supreme Court last month overturned Roe v. Wade, the landmark 1973 case establishing the right to an abortion nationwide. If Kansas voters agree to alter the state constitution — which the state Supreme Court ruled in 2019 affirms the right to an abortion — similar abortion bans could be passed in Kansas.

“A church sign said, ‘Jesus trusted women. We do too,’” reads the nuns’ letter. “As Catholic women religious, we support Pope Francis and the social justice teachings of our Church. We respect all people and value life. In other states some doctors are afraid to provide lifesaving procedures for ectopic pregnancies or incomplete miscarriages. A child rape victim was further traumatized by having to travel across state lines to receive health care.” 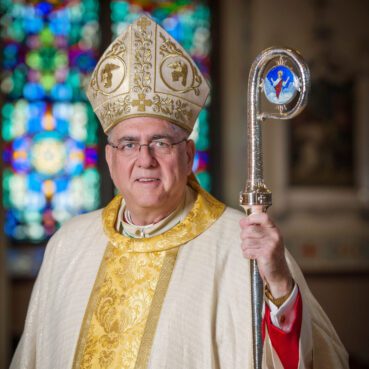 The letter, which the sisters sent to various publications in Kansas, doubles as a challenge to Archbishop Joseph Naumann of Kansas City, Kansas. The cleric has been a vocal advocate of the amendment, which supporters call the “Value Them Both” amendment. Earlier this month, Naumann published a letter in The Wichita Eagle rebutting allegations by a local rabbi who argued the amendment would allow Catholics and conservative Christians to impose their faith on others in the state — including Jewish Americans who do not believe life begins at conception.

“From a Catholic perspective, abortion is not primarily a religious issue but a fundamental human rights issue,” wrote Naumann, who previously chaired the U.S. Conference of Catholic Bishops’ Committee on Pro-Life Activities. “Our faith helps us understand the dignity of every human life created in the divine image as taught in the Hebrew scriptures, but reason alone is sufficient to know that it is wrong to destroy an innocent human life.”

But Fitzpatrick, a founding member of the Catholic social justice lobby Network, and Morek, who serves as a liaison to fellow nuns for the Global Sisters Report, appear to disagree and pose a seemingly rhetorical question in the letter, asking if the state has put into place measures that would support those choosing to carry a pregnancy to term.

“If the VTB amendment passes, politicians in Topeka can impose religious beliefs on all Kansans, and make it more difficult for women to make decisions about their own health,” reads the opening to their letter. “Has the legislature recently helped create an environment supporting pro-life choices by providing better healthcare, parental leave, Medicaid and other support for poor women — and daycare and child support for post-born babies?”

Representatives for Naumann and the Archdiocese of Kansas City in Kansas did not immediately respond to a request for comment. 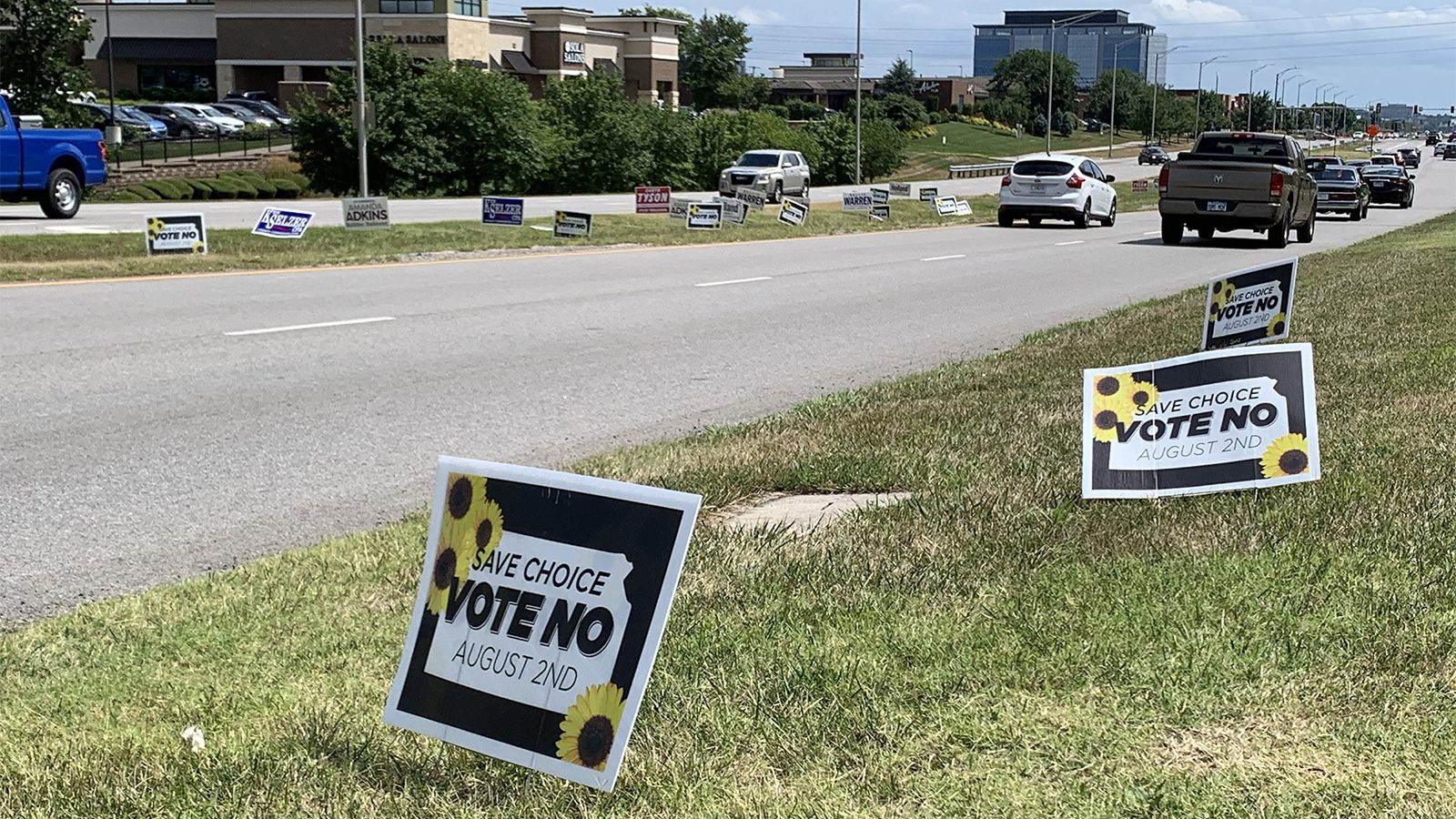