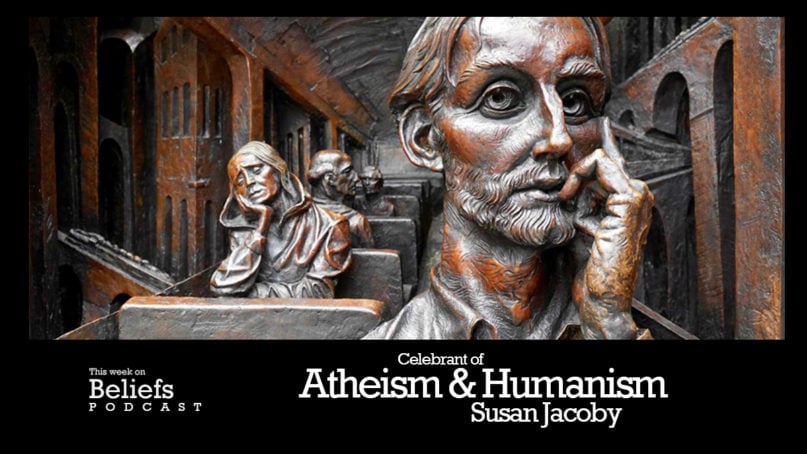 This week on Beliefs, we return to an earlier conversation with scholar and writer Susan Jacoby. Secularism and atheism find a full-throated defense in this episode. Jacoby takes us on a journey to where we were just one year ago: presidential politics on the rise as the election cycle kicked off, the rise of secularism, […] 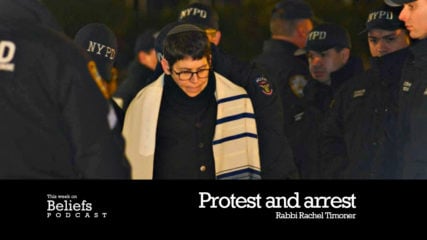 From the Beliefs archives: Protest and arrest – Rabbi Rachel Timoner 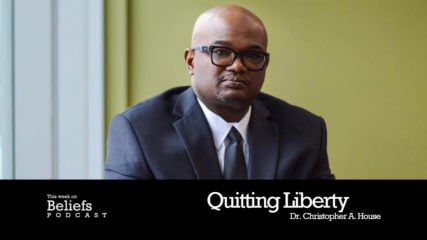 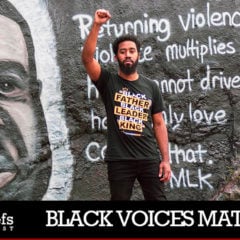 We are sincerely grateful for the time and consideration that our two guests, Jemar Tisby and Pastor Tyler Burns, gave to this podcast, and how they so carefully gave us something to listen to and think on. (Check out Jemar’s recent Opinion piece for RNS here.)  In this episode, Tisby and Burns talk about the exhaustion they are feeling […] 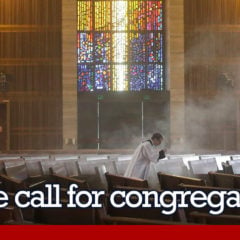 Opening: The call for congregation

The steady call to reopen churches, amplified by presidential encouragement, is thrilling to some and alarming to others. How do we return to worship when the act of group singing, chanting and praying can be so dangerous? This week, Beliefs producer Jay Woodward spoke with RNS opinion columnist Rabbi Jeffrey Salkin and RNS Editor-in Chief […] 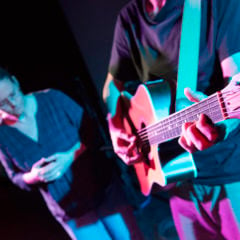 The husband and wife singer-songwriting team of Al and Andi Tauber, who are Mennonites from Chicago, seek and value the simple life, but their calling draws them to urban spaces and to pressing societal concerns. This episode of Beliefs was produced by Monique Parsons in collaboration with KALW’s The Spiritual Edge, the University of California’s […] The ritual of remains

Many of us have certain beliefs about where our soul goes when we die. What remains behind is just that – remains. How do we honor the body of the person we used to know? From earth, to water, and even to the sky, delivering the body back to dust contains deep ritual for many […] 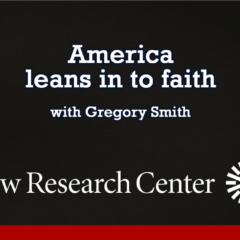 America leans in to faith

Often, to understand who we are, we turn to data points — and to the statisticians — to help us understand the world around us and the people who inhabit it. This week on Beliefs, we are joined by Greg Smith, who is Associate Director of Research at Pew Research Center. Smith helps to coordinate the […] For decades, the political influence of faith has been seen in the might and the dominance of the Religious Right.   A new book from Religion News Service national reporter Jack Jenkins called “American Prophets: The Religious Roots of Progressive Politics and the Ongoing Fight for the Soul of the Country,” charts the rise of the so-called Religious Left.   Beliefs host Bill Baker and producer Jay […] 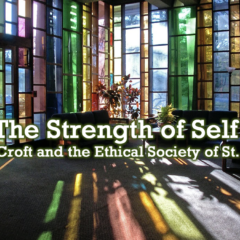 The strength of self: James Croft and the Ethical Society of St. Louis

Houses of worship across the world are adapting to the challenges of the ongoing coronavirus pandemic. Keeping congregants feeling tied to their faith, themselves, and one another has been a challenge felt by all. But what if faith isn’t at the center of the congregation? How are humanist, atheist, and agnostic spiritual communities handling the […] The case for interfaith America with Eboo Patel

On Feb. 3, 1943, the U.S.A.T. Dorchester, carrying 902 service men, merchant seamen, and civilian workers, sunk in the cold Atlantic Ocean. Among those lost were four Army chaplains whose rescue efforts became the foundation of post-war interfaith activism.     Our guest today is Eboo Patel, founder and president of the Interfaith Youth Core. […] 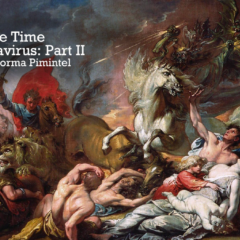 God in the time of coronavirus, Part II – with Sister Norma Pimintel

Last episode we spoke to Father James Martin to ask simple questions about God, suffering and the pandemic. His episode is the anchor of a daisy chain of conversations taking us around the world – from faith to faith and place to place. Father Martin nominated our next guest, Sister Norma Pimintel, the Executive Director […] God in the time of coronavirus, with Father James Martin, S.J.

Father James Martin, S.J. recently wrote a short piece that ran in The New York Times entitled, “Where is God in a Pandemic.” Like many others, Beliefs host Bill Baker wanted to know what Martin would say to him – and to all of us – during a moment of universal human suffering. Baker and […] This week on Beliefs, the team asks Professor Christine Firer Hinze if ethics occur naturally or emerge through faith. Hinze is a professor of Christian Ethics at Fordham University, as well as the director of the Francis and Ann Curran Center for American Catholic Studies.   Add to Favorite Articles 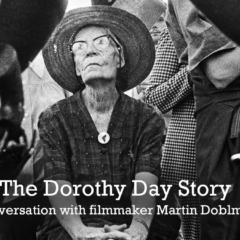