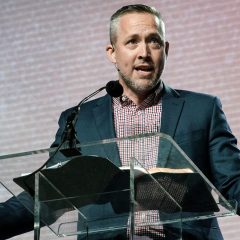 (RNS) — The creation of an advisory panel marks an early concrete step as the denomination aims to root out sexual abuse and coverups. 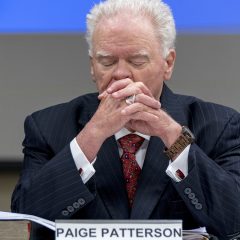 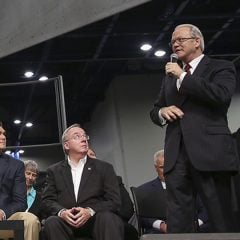 (RNS) — “As a result of a personal failing, I have embarrassed my family, my Lord, myself, and the Kingdom,” Page said.

Southern Baptist leaders stand by Moore after his apologies

(RNS) A new statement was released a week after ethicist Russell Moore and Southern Baptist leader Frank Page issued a shorter joint statement about how they ‘fully support one another.’

Black Southern Baptists: ‘We are pulling for Dr. Moore’

(RNS) With 81 percent of white evangelicals supporting Trump in the November election and Southern Baptists striving to improve on their history that includes a defense of slavery, the questions roiling around Moore have included matters of race. 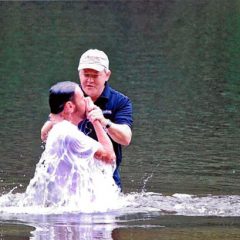 (RNS) Baptism rates are in steady decline for U.S. Catholics, Southern Baptists and others. Will high profile attention to the ritual from the Archbishop of Canterbury to the pope inspire a change? 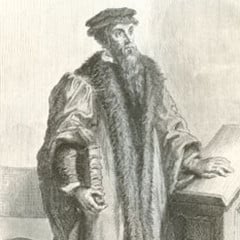 (RNS) Southern Baptists have been divided over Calvinism since their denomination began in 1845, but top leaders say disagreements had deepened with a “vitriol that is nasty.” 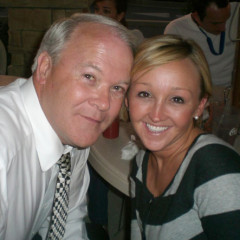 (RNS) For years, Southern Baptist leader Frank Page did not share the painful details of his daughter’s suicide, fearing that some Christians might speak ill of her if they knew. Mental illness and suicide were taboo topics for many churches, seen as a kind of spiritual failure. That may be starting to change. 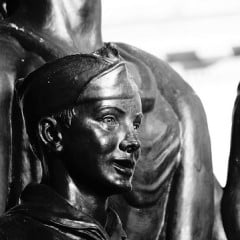 SALT LAKE CITY (RNS) Mormon officials, who sponsor more Boy Scout troops than any other organization, say they are “satisfied” with the Scouts’ latest compromise on allowing gay members. 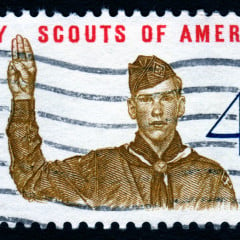 (RNS) Conservative and liberal religious leaders may not often agree on much, but both are expressing displeasure with the Boy Scouts’ proposal to accept gay members but continue to reject gay leaders.

News
Six arrested in burglary of an Arkansas Buddhist temple, in what may be a nationwide spree
News
LifeSiteNews removed from Facebook for violating COVID-19 misinformation policies
Opinion
Politicizing Biden’s faith is pastoral malpractice
News
National Day of Prayer to be marked with petitions for racial justice
Opinion
Giving while Muslim: How Ramadan philanthropy has changed from 9/11 to COVID-19