Everyone is fessing up on their marijuana use — or rattling off reasons they abstained. Since I’m high on truth, here goes…

As marijuana became legal this week in Colorado, the state became the only place in the world where marijuana is regulated from seed to sale. The historic move follows an important shift in public opinion on the legalization of marijuana — in 2013, a majority of Americans supported legalizing the drug for the first time. 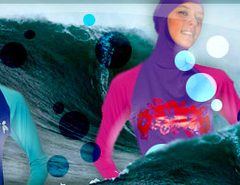 Welcome to the Religious Freedom Recap, our weekly look back at the top stories and developments on religious liberty around the world.

Our Corner | Christians Divided on Morality, Legalization of Marijuana Use

In a new column for Religion & Politics, I sketch the generational differences that divided Christians on the morality and legalization of marijuana use. 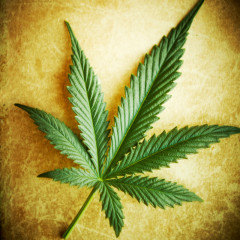 Americans: Marijuana isn’t sinful but not sure it should be legal

WASHINGTON (RNS) American views on marijuana are evolving much like their views on gay marriage, with many ambivalent but growing numbers in favor of legalization.

What won, what lost on 2012 state ballot measures

(RNS) Here's a quick tour of selected state ballot measures from the 2012 elections. By Jeanie Groh. 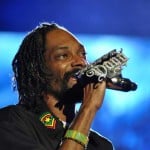 Why did Snoop Dogg change his name when he became a Rasta?

(RNS) The hip-hop artist formerly known as Snoop Dogg has taken a new name that reflects his religious conversion. So, did Snoop have to change his name when he became a Rasta? By Daniel Burke.