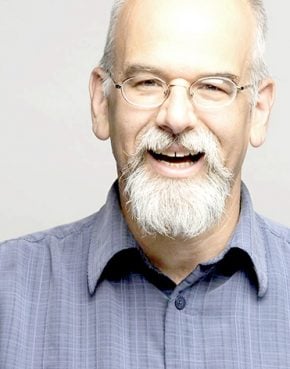 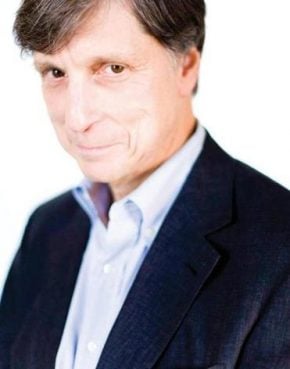 Join in for a conversation between Religion News Service Editor-in-Chief Bob Smietana and Prof. Ari Goldman about the future of religion journalism, how to objectively cover faith, how religion intersects with other beats and what makes a great religion story.

An award-winning religion reporter and editor based in Nashville, Smietana has spent two decades producing breaking news, data journalism, investigative reporting, profiles and features for RNS, Christianity Today, The Tennessean, USA Today and The Washington Post. He is best known for his coverage of Islam and Islamophobia, including comprehensive reporting on the Murfreesboro mosque conflict, and of evangelical Christianity, including breaking news from the Willow Creek Community Church scandal. As editor-in-chief of RNS, Bob manages a global team of reporters and columnists creating content for www.religionnews.com and media outlets that subscribe to its wire service.

Goldman serves as Director of the Columbia University Graduate School of Journalism’s Scripps Howard Program in Religion, Journalism and Spiritual Life. He teaches the school’s “Covering Religion” seminar, which will include a reporting trip to Israel in Spring 2019, and “The Journalism of Death & Dying.” Before coming to Columbia, Goldman spent 20 years at The New York Times. In addition to teaching on the university level, Goldman is on the faculty of the School of The New York Times where he teaches the course “Writing the Big City: Covering New York,” and is a member of the RNS Journalism Advisory Council.

This event is open to the Columbia Journalism School (CJS) and entire Columbia University community, as well as members of the public interested in learning more about covering religion and Religion News Service.

This event is sponsored by the Columbia Journalism School’s Religion News Association chapter.