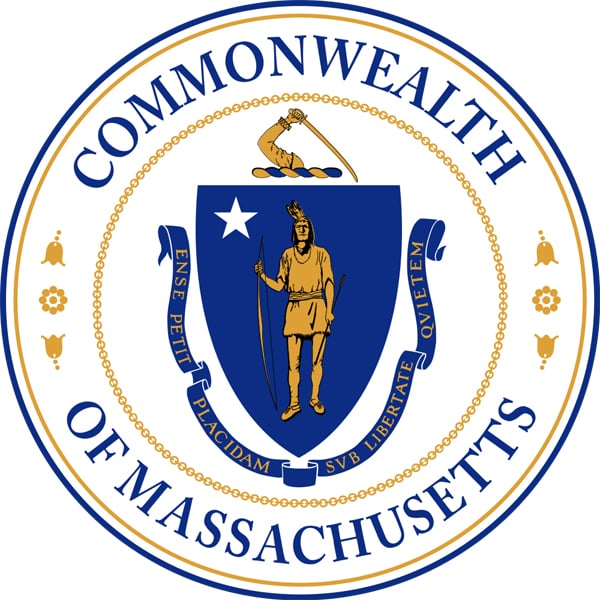 (RNS) Massachusetts' Supreme Judicial Court has agreed to hear the appeal of a non-religious family that's challenging the mandatory daily recitation of the Pledge of Allegiance in their children’s classrooms.

The family, who are secular humanists, claim that the phrase “under God” in the pledge is a violation of the state’s constitutional ban on religious discrimination. 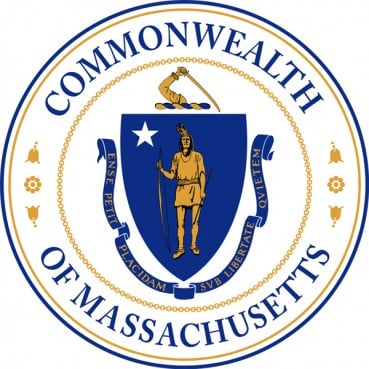 Massachusetts' Supreme Judicial Court has agreed to hear the appeal of a non-religious family that's challenging the mandatory daily recitation of the Pledge of Allegiance in their children?s classrooms. **Note: This image is not available for download.

In June, a lower court ruled against the family, saying the required recitation of the pledge was not discriminatory because it did not uphold one religion over another. The family appealed, and will now gain a hearing from the state’s highest court.

The battle to remove “under God” from the pledge has been a long and, so far, unsuccessful one within atheist circles. California atheist Michael Newdow unsuccessfully argued for its removal before the U.S. Supreme Court in 2004.

This time, the suit seeks protection under a state constitution’s equal protection measure, not under the U.S. Constitution’s guarantee of the separation of church and state.

“There is very little case law that precedes this,” said Bill Burgess, director of the American Humanist Association’s Appignani Humanist Legal Center, which is representing the plaintiffs. “The court will be making new law when it issues its decision.”

Massachusetts has a history of leading the vanguard in discrimination cases. In 2003, the same court ruled that it was discriminatory, and therefore unconstitutional, to prohibit gay marriage, becoming the first state to issue marriage licenses to same-sex couples.

“The gay marriage decision is a signpost for what the court might do here,” Burgess said. “It is a similar principle and the court has shown the courage in the past to do something ahead of its field and we are hoping for a similar result here.”

“We are confident that the Supreme Judicial Court will uphold the pledge just like every other court that has decided this question,” said Diana Verm, an attorney for the Becket Fund .

The appeal in the case, Doe v. Acton-Boxborough Regional School District, has not yet been scheduled.