The Religion Press Release Services distribution list reaches a niche audience of mainstream and religious press, policymakers and advocacy groups, faith denominations, academics and more. Anyone can purchase a press release distribution service. Press releases will be distributed both on the RNS website, which receives nearly 1 million pageviews per month, and through the RNS press release mailing list, which reaches over 3,000 people.

Each release we send is distributed two ways:

The business hours for PR availability are from 9:30AM – 6:00PM Eastern, Monday through Friday, excluding holidays.

Paid press releases do not reflect the opinions of Religion News Service, its employees or management. While we attempt to post and distribute every paid release, Religion News Service reserves the right to reject a release for any reason. To learn more, read the Press Release Distribution Agreement. Comments or questions should be directed to the contact person(s) on each release. 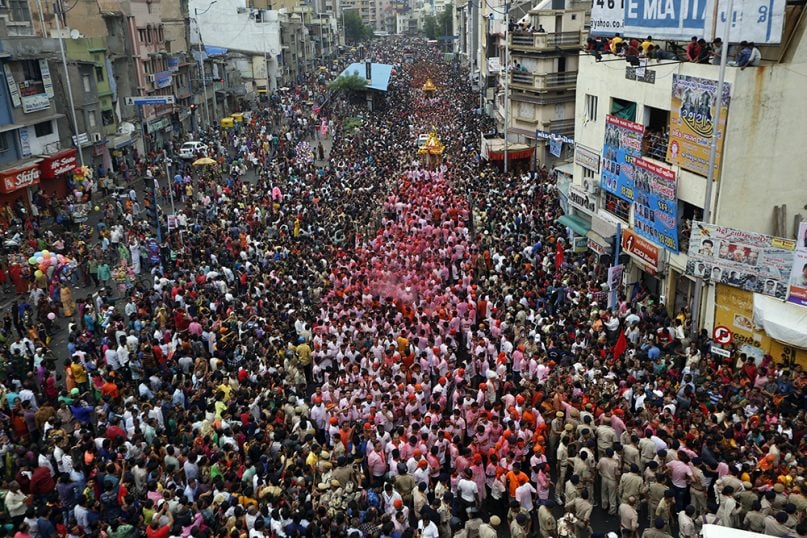 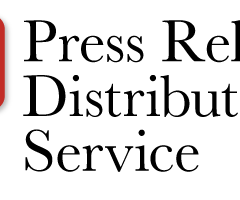 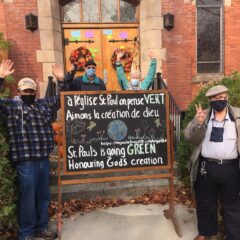 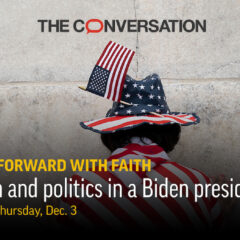 PANEL DISCUSSION: Join us as we look ahead to the role of religion in the Biden presidency
By RNS Press Release Distribution Service — December 1, 2020
Register now for the event

Nigerian philanthropist Igho Sanomi boosts Catholic missions in rural communities
By RNS Press Release Distribution Service — November 25, 2020
Nigerian Oilman Igho Sanomi, who is a recipient of a Papal medal of His Holiness Pope Francis for his contributions to the Catholic Church, is currently building multiple structures for the Catholic Church in the Niger Delta region, funded by the support of Dickens Sanomi Foundation (DSF). This was disclosed in a feature article published […]

Can one Native American’s quest for peace be relevant today?
By RNS Press Release Distribution Service — November 24, 2020
Hiawatha’s spirit of forgiveness and peace matters today, reveals new children’s book SAN FRANCISCO – How is it that one Native American’s vision for peace and willingness to forgive resonates in today’s world hundreds of years later? Children’s book author Demi takes readers through Hiawatha’s impactful life in her new book, THE SPIRIT OF HIAWATHA, […] 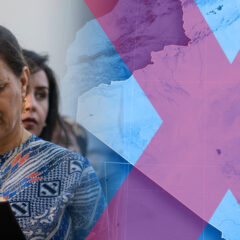 U.S. Christians urged ‘be vigilant’ as church closures hit Algeria
By RNS Press Release Distribution Service — November 24, 2020
Shuttered churches in Algeria ‘sound alarm for America,’ ministry leader cautions in wake of mass closures EASTON, MD — As America’s churches face tough new COVID-19 restrictions on worship and gatherings, churches in one North African country have been totally closed down amid fears they might never be allowed to re-open. “What is happening to […] 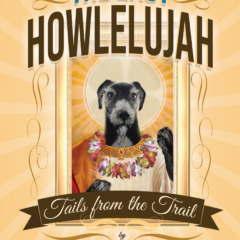 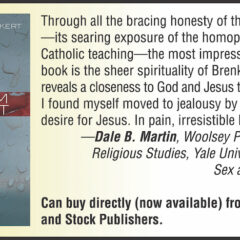 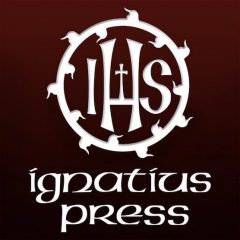 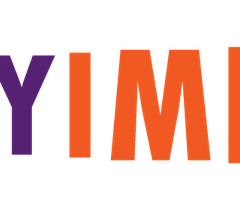