I have waited a few days before writing more in response to Sandy.

In general, I find that the immediate response to crisis, any crisis, has to be immediate, un-mediated compassion.    To do less, to do other, even to ask larger questions of justice and injustice when immediate compassion is called for is to fall into the trap of ego-ism and “holier-than-thou-ism” when there are still many who are suffering.    My own sister’s home was destroyed in this storm, so I am not unmindful of how many continue to suffer because of Sandy.

I am well aware of the fact that the suffering has not yet passed.   There are still millions without power, and billions who have suffered losses.  Yet as we move from life-endangering crisis to recovery, I want to ask these difficult questions: 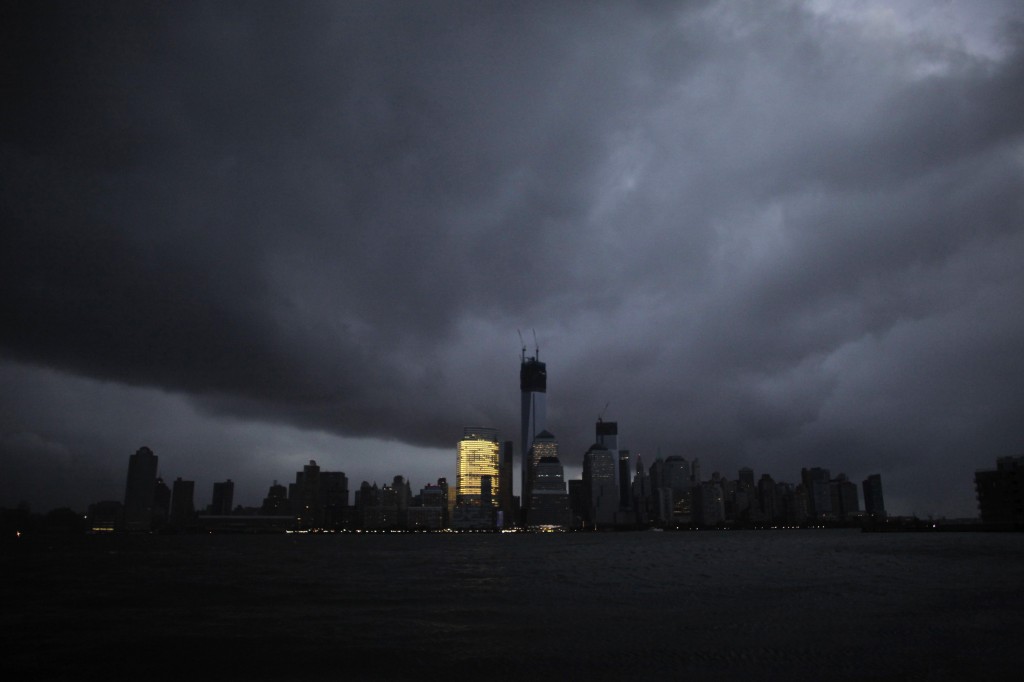 *The extraordinary disparity between the have and have-nots.
The article by the Atlantic raises some of the very difficult issues that we witness in New York City, including a wealth gap larger than what we find in most African countries.      The Atlantic article states:

Manhattan, the city's wealthiest and most gentrified borough, is an extreme example. Inequality here rivals parts of sub-Saharan Africa. Last year the wealthiest 20 percent of Manhattan residents made $391,022 a year on average, according to census data. The poorest 20 percent made $9,681.

*The death not considered.
Not all life is viewed as mattering equally, and all too often the “non-humans” of history come from places where the lines of racial and class prejudice overlap.    So even before Sandy came to the US, she has already brought a death toll of over 60 in the Caribbean, which we in the United States did not engage.

*What if it is our own fault?
I am not one to foster a mentality that seeks to blame hurricanes on Obama, or Muslims, or gay marriage, as some have done.    On the other hand, we as a human population have been pumping hundreds of millions of tons of greenhouse gases into the atmosphere.     The warming of the ocean waters, even by a degree, does result in these violent storms.

*More to come
Think about the devastating impact of Sandy, in terms of water gushing onto subways and tunnels.  Now imagine a Sandy-like storm in a place like Bangladesh, where tens of millions of the poorest people on Earth live in vulnerable areas.     These are the kinds of catastrophes that we are likely to witness in our lifetime, and we need to rise to action before the crises happen.

*Mitt’s callous response
In the conversations during the Presidential elections, Mitt Romney had talked about doing away with FEMA, and as always repeating the Republican mantra of moving to states’ control or even privatization.    Here is his exact quote:

Yet if the goal of any private company is ultimately making money, why on earth would we want to have people’s lives and properties in the hands of for-profit companies that ultimately are concerned more with the bottom line than they are with rescuing people?

There is much to do for this storm, and for the next ones.
What is not up for debate is that we are going to be dealing with many more catastrophic storms worldwide, and we as a human community need to be prepared to assist those in the greatest need. 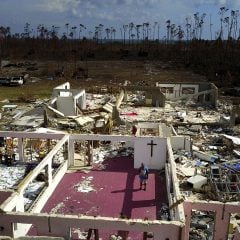 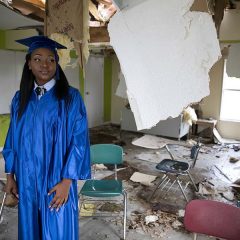 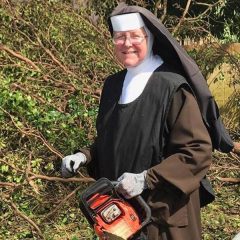 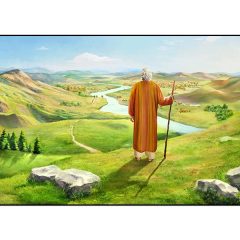 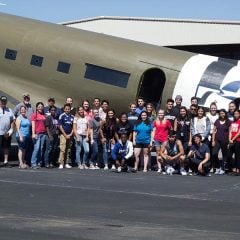 News
Faith groups provide the bulk of disaster recovery, in coordination with FEMA
Follow us on Facebook!
Submit your photos to RNS