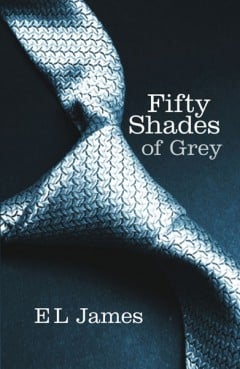 Evangelical women may not want their peers to read the steamy “50 Shades of Grey.” But they do want them to talk about it — and the detrimental effects they believe it could have on their marriages.

(RNS) Ask Kelley Taylor, a Southern Baptist college student, if she’s opened the steamy pages of “Fifty Shades of Grey,” and she has a ready response.

“Some of my friends have read it but I decided not to because I just heard about the content and didn’t think it was something I should be reading,” said the North Carolina State University senior, who is majoring in wildlife biology. “I think that it’s kind of contrary to what the Bible says about fleeing from sexual lust and temptation.”

A month ago, worried that the book — the first in a trilogy and the basis of a highly-anticipated movie adaptation — could harm Christian marriages, leaders at Southwestern Baptist Theological Seminary hosted a closed-door women’s meeting on what it all means and what churches should do about it. 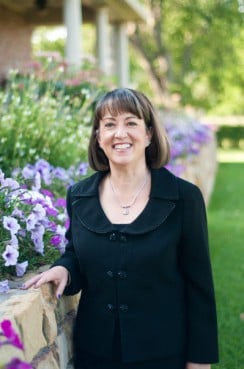 “I think they’re asking first of all, ‘Is it truly pornography?’” said Terri Stovall, dean of women’s programs at the seminary in Fort Worth, Texas. Stovall moderated the session for the school’s young women, who often are married to ministers or are single and pursuing ministry themselves.“We say yes it is because it creates pictures in your head.”

But she said that reaction shows why they needed to talk about the book, even as many prominent women leaders cautioned against reading it.

Religious broadcaster Pat Robertson recently asked his female co-host about the book, expressing his “shock” that the paperback is selling at such a rapid-fire pace.

“That is not an issue for me, thank you very much,” responded an incredulous Watts.

Stovall said that closing one’s eyes to the phenomenon just isn’t a good option for evangelical women. “If they don’t know it and we can’t talk about it, they’re going to get caught out in ministry blindsided.”

In some parts of the evangelical world others are even trying to move beyond using the novel only as a cautionary tale. Instead they want to explore what the book’s prominence can bring to Christian conversations about healthy sexuality. 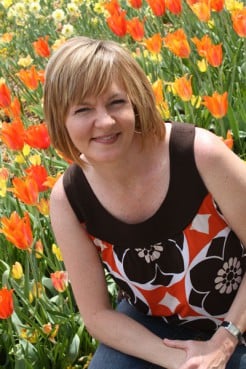 “I do not believe fantasy about one’s spouse within a Christian marriage is sinful, but can signify a healthy sexual relationship,” said Shannon Ethridge, author of a new response to the trilogy titled “The Fantasy Fallacy” released by evangelical publisher Thomas Nelson.

In an interview for an upcoming issue of the magazine of the American Association of Christian Counselors, author Shannon Ethridge warned against a throwing-the-baby-out-with-the-bathwater mentality.

“I do not believe fantasy about one’s spouse within a Christian marriage is sinful, but can signify a healthy sexual relationship,” said Ethridge, author of a new response to the trilogy titled “The Fantasy Fallacy,” released by evangelical publisher Thomas Nelson.

“However,” she added, “fantasizing about individuals other than one’s spouse (fictional characters included), serves no healthy or holy purpose.’’

Ethridge also does not recommend what she says some women have done: instruct husbands what to touch and say during sex because “That’s what Christian Grey would do,” referring to the male protagonist in the series who has a relationship with college student Anatasia Steele. 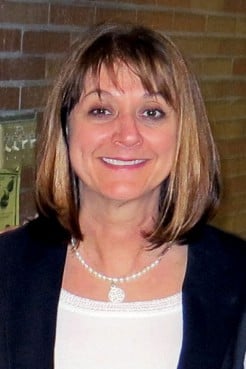 “To find sexual arousal through the domination of women, regardless of who you are, is incredibly unhealthy,” said Mimi Haddad, president of Christians for Biblical Equality, an organization that supports equal gender roles.

She suggests a biblical alternative: the eroticism in the Song of Solomon, which tells of a woman “continually taking initiative” in a sexual relationship with a shepherd.

Susie Hawkins, author of “From One Ministry Wife to Another,” points to another part of Scripture, in 1 Corinthians, which opposes sexual immorality and speaks of a woman’s body belonging to her husband and vice versa. 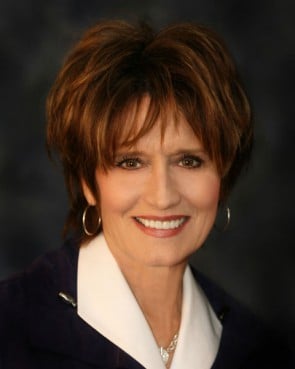 Susie Hawkins, author of “From One Ministry Wife to Another,” points to another part of Scripture, in 1 Corinthians, which opposes sexual immorality and speaks of a woman’s body belonging to her husband and vice versa.

“A lot of Christian women say that this book (“Fifty Shades of Grey”) has spiced up their marriage but you have to realize you’re bringing another person in there, another party,” said Hawkins, who was a panelist at the Southwestern women’s forum. “That’s just not a road that is going to lead to contentment.”

She hopes more churches and ministries will have discussions like the Southwestern forum and not fear talking about something people have already read or are considering reading.

“Lead the way. If you don’t, they will be swayed,” she recommends. “It’s messy and it’s gross and you don’t want to put it in your own mind but we have to do that.’’

But Marissa Elliott, a Boston-area adjunct literature professor and an evangelical Christian, said she has trouble understanding what all the fuss is about. “The only thing that upset me was the quality of writing,” said Elliott, who read the book about a month ago and considered it no better than your average beach novel.

Elliott, who admits she is probably an atypical evangelical, says the book hardly deserves a glowing recommendation. But it shouldn’t be branded a marriage destroyer either.

“If people are going to take that and then look at their own marriage and say, ‘Why don’t I have this?’ they’re forgetting that this is fiction,” she said. “It’s supposed to be enticing and engaging and interesting and paint this very intense picture.”