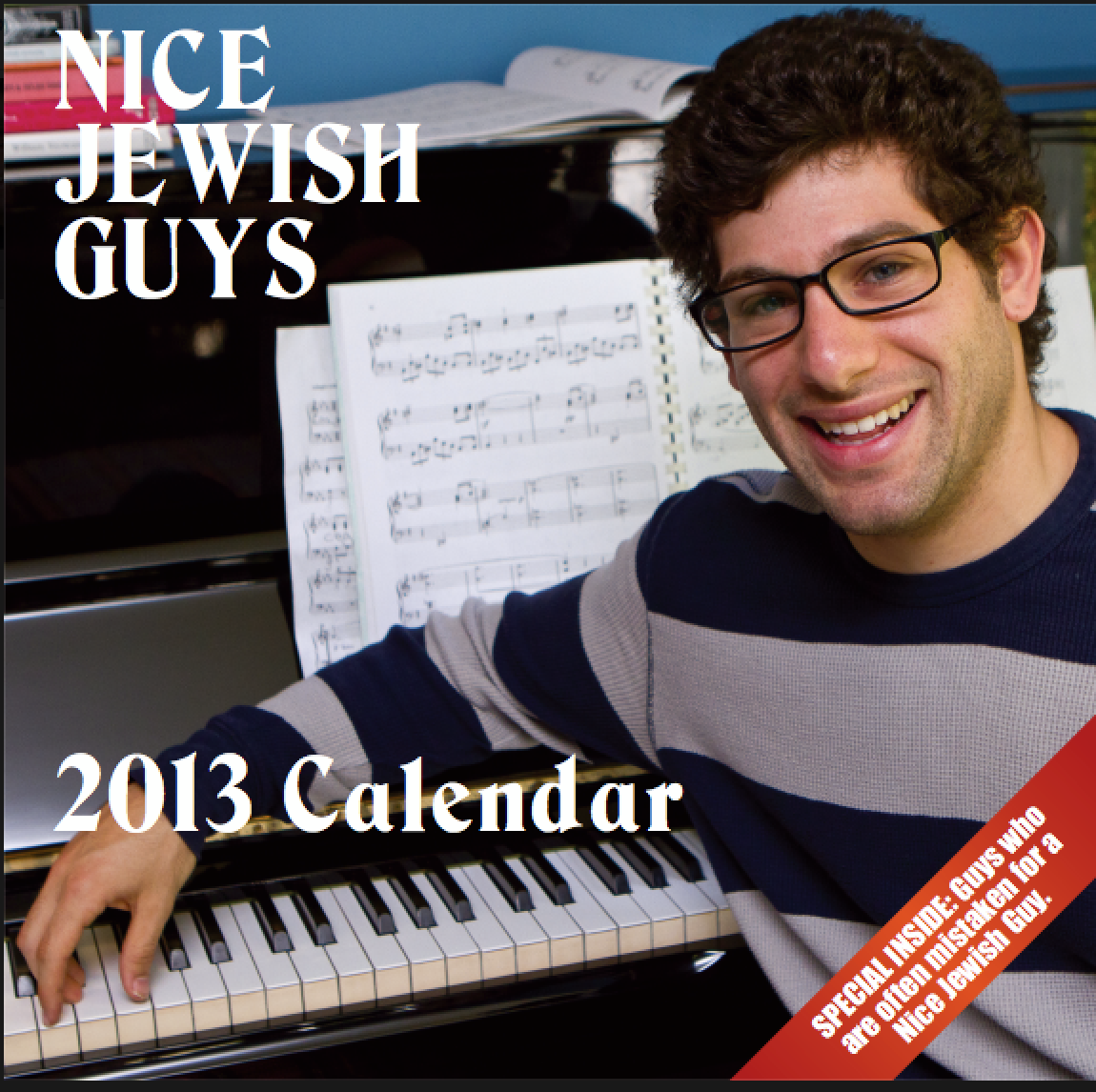 Hanukkah starts tomorrow and you're at the mall without a clue what to buy. How about the 2013 New Jewish Boys calendar? NJB Adam Cohen explains all here, and CNN offers other ideas. 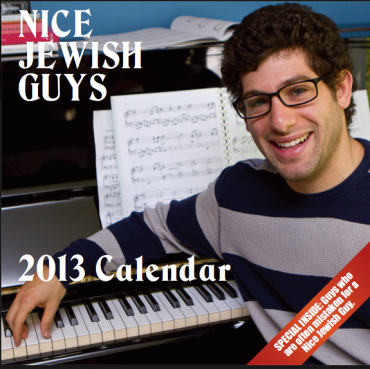 Unless you're one of the Jews who can't get excited about the otherwise minor holiday.

Here's a Hanukkah story worth your time: a Maryland artist has hired two autistic men for his Judaica studio, and they've found refuge in the repetition and intricacy of the work.

From the Dept. of Not Sure What To Do With This: apparently some people think Nicolas Cage looks like the Virgin Mary, or vice versa.

A 92-year-old Jesuit priest in Milwaukee has been disciplined for celebrating Mass alongside a woman who claims to be a Catholic priest.

Here's something to make you feel good: we just spent $2 billion on the 2012 elections -- and that's just the race for the White House.

Our own David Anderson looks at the religious inspiration behind the late jazz legend Dave Brubeck's music.

A legacy that will be shorter-lived: Kathie Lee Gifford's "Scandalous" Broadway show about evangelist Aimee Semple McPherson, which closes on Sunday after a three-week run.

One thing that will never close: the RNS Religion News Roundup, which you can get for free in your inbox:

Seattle megachurch pastor Mark Driscoll can't quite decide what to tell people about the state's new law that legalizes marijuana -- all he can conclude is that he wouldn't ever spark up a doobie, but "I have a lot to learn and consider on these issues, and along with many fellow Christian leaders am seeking to develop thoughtful and helpful answers to these questions." Photos of the happy stoners here.

A flagship progressive Episcopal church in Pasadena says it won't be intimidated by anti-Islam critics who don't want the parish to host the Muslim Public Affairs Council convention.

There's a new problem at the always-tense Church of the Holy Sepulchre in Jerusalem: an unpaid $2.3 million water bill.

Two Anglican bishops are throwing cold water on the idea that the Church of England can rush a measure to reconsider allow women bishops at next summer's General Synod.