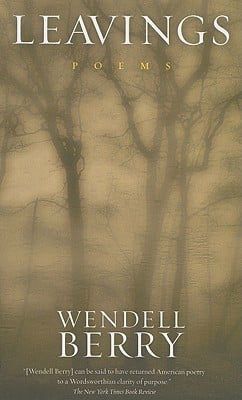 Jews and gentiles around the world will stop today to remember the 6 million killed in the Shoah.

Megachurch pastor Rick Warren’s son died on Friday, in what California police are calling a suicide.

Warren and his wife, Kay, shared their grief in a letter to his Saddleback Church, and said their son, Matthew, had long suffered from depression.

Christian leaders rushed to console the Warrens on social media, but Ed Stetzer says churches need to stop pretending that mental illness is not a real issue.

In another untimely death, J. David Kuo, an evangelical who spearheaded but later criticized President George W. Bush’s faith-based office, died on Friday. He was 44.

Pope Francis has charmed the public, but now comes the hard part of his new job: reforming the Vatican.

Jesuits are seeing an upsurge of interest in their order since Francis was elected pontiff, reports the AP’s Rachel Zoll.

A spokeswoman for the U.S. Conference of Catholic Bishops said a federal judge’s easing of restrictions on Plan B “makes young adolescent girls more available to sexual predators.”

Egyptian Christians clashed with a mob on Sunday, killing one and turning Cairo’s Coptic cathedral into a battleground, the AP reports.

A 19-year-old Tunisian who bared her breasts and taunted Muslim hard-liners say she now fears for her life and wants to take refuge abroad.

Jean A. Stevens became the first woman to offer a public prayer at the worldwide Mormon meeting on Saturday. Meanwhile, some Mormon women said they’ll continue to press for the priesthood.

A Mormon apostle told 20,000 churchmembers gathered in Salt Lake City not to pick and chose from among the Ten Commandments. Senior Apostle Boyd Packer told Mormons to avoid the “tolerance trap.”

As North Korea rattles its sword, the Economist examines the world’s 10th largest religion, juche, which is basically the country’s national ideology, including near-worship of the ruling Kim family.

This has been a sorta sad roundup, so let’s leave on hopeful words from Berry: