Bailey most recently worked as managing editor for Odyssey Networks, covering religion through multimedia. Before that, she spent four years as online editor for Christianity Today, the nation’s premier magazine for evangelicals. 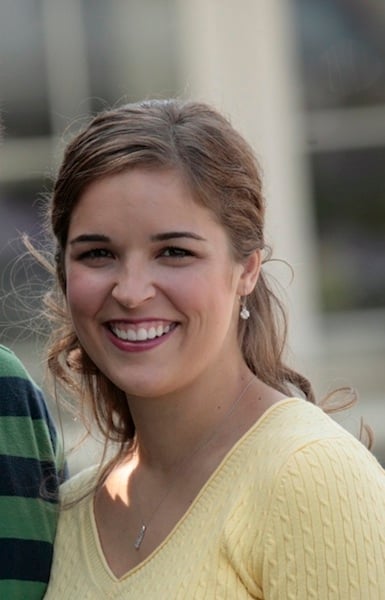 Her articles have appeared in The Wall Street Journal, USAToday, CNN and the Chicago Sun-Times, and have won awards from the Religion Newswriters Association and the Evangelical Christian Publishers Association.

“We’re delighted to welcome Sarah as she brings her abundant talents to our newsroom, including her smart writing and dynamic use of social media,” said Publisher Debra L. Mason.

At Christianity Today, Bailey cofounded and coedited Her.meneutics, the magazine’s popular site for women, and launched and managed social media efforts, helping make the magazine one of the most followed on Twitter.

“Sarah’s a powerhouse reporter on the religion beat, and RNS is really lucky to add her to our national reporting team,” said Editor-in-Chief Kevin Eckstrom.

In her new role at RNS, Bailey will report on evangelicals and politics and direct the news organization’s social media outreach.