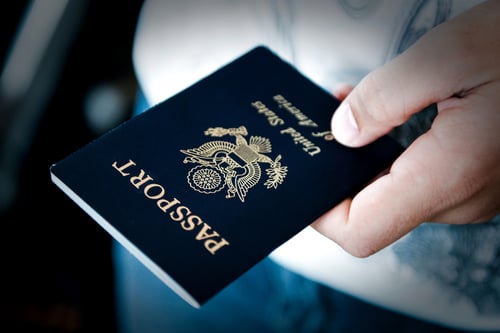 WASHINGTON (RNS) A federal appeals court has ruled unconstitutional a 2002 law that allows Americans born in Jerusalem to designate Israel as their birth country on their passports. 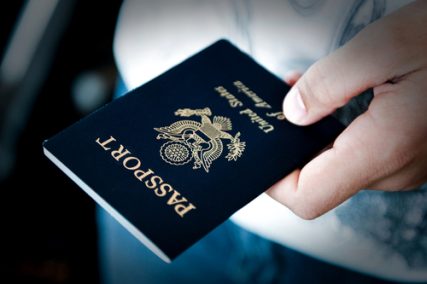 The lawsuit, brought by an American couple whose American son was born in Israel in 2002, challenged the government to uphold the law. Instead the court found it unconstitutional.

The State Department has not permitted Americans born in the city to list "Israel" as their birthplace on their passports, despite the law.

Both Israelis and Palestinians call Jerusalem their capital. American policy has been that the status of Jerusalem should not be decided unilaterally by the U.S. To do so in favor of Israel, administrations have argued, would damage American credibility in the Arab and Muslim world.

The case hinges on the judicial consensus that foreign policy is generally the responsibility of the Executive Branch, not Congress.

"Congress plainly intended to force the State Department to deviate from its decades-long position of neutrality on what nation or government, if any, is sovereign over Jerusalem," reads the opinion from the U.S. Court of Appeals for the District of Columbia Circuit.

The child at the center of the case, Menachem Zivotofsky, was born shortly after the 2002 law was passed, and his passport lists "Jerusalem" as his birthplace.

The attorney for his family, Nathan Lewin, said in a statement that he now wants to take the case to the U.S. Supreme Court, according to The Associated Press.

"We hope that before Menachem Zivotofsky's bar mitzvah he will be able to bear a passport that recognizes his birthplace as 'Israel,'" he wrote. That would be in two years when the boy turns 13, according to Jewish tradition.