(RNS) From ecumenical prayer beads to naughty Christmas sweaters, the Religion News Service 2013 Holiday Gift Guide has suggestions for everyone on your list, no matter their religion — or lack of religion. The guide was released in time for Christmas and Hanukkah shopping, but we hope you find it useful throughout the year.

The guide, which we hope will become an annual feature, is actually three lists in one: the first caters to people who are religious or think seriously about religion; the second is for people who think religion can be hilarious; and the third is for the kids on your list. Merry Christmas, Happy Hanukkah, and have a wonderful whatever other holidays or occasions you celebrate. 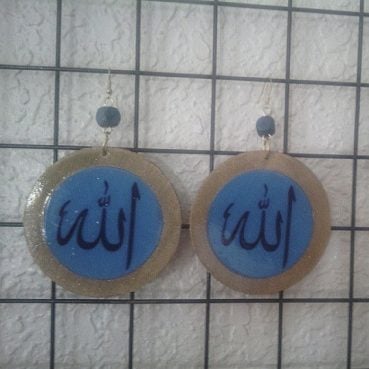 Gifts for People Who Can Laugh About Religion Gifts for Children of Religion or No Religion

Opinion
How American couples’ ‘inter-Hindu’ marriages are changing the faith
Follow us on Facebook!
Submit your photos to RNS