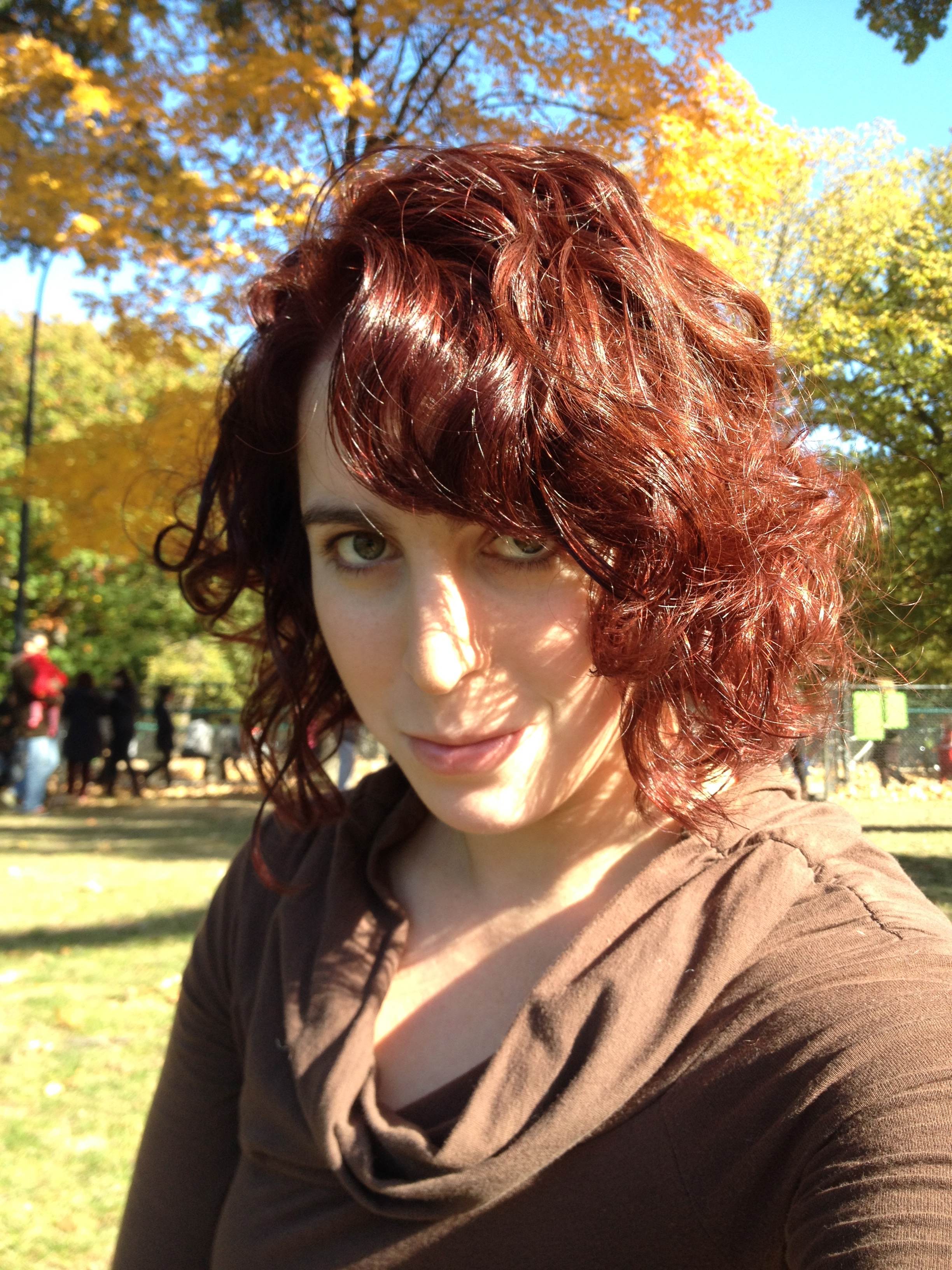 A few days ago, in a post on faith healing, American Atheists president Dave Silverman wrote: “We must recognize religion as brainwashing. We must recognize the (hyper) religious as mentally damaged.”

He’s not the first to equate religion with mental illness or “mental damage.” Bill Maher has called religion “a neurological disorder.” Sam Harris wrote in The End of Faith, “it is difficult to imagine a set of beliefs more suggestive of mental illness than those that lie at the heart of many of our religious traditions.” Facebook groups claiming religion is a “mental disorder” or “mental disease” boast hundreds of members, and a list of “7 reasons why religion is a form of mental illness” has been shared on a number of atheist blogs.

It seems clear to me that religion isn't a form of mental illness, and that calling it one reflects a shallow understanding of both mental illness and religion—or, worse still, a knowing attempt to use mental illness as an insult.

While this discussion is worthy of lengthy consideration, I consulted with two atheist activists and compiled five reasons atheists should avoid this problematic parallel:

1. Even if well-intended, the equation fails

“Religion and mental illness are different psychological processes,” said atheist and mental health advocate Miri Mogilevsky in a recent email exchange. “[Religious beliefs may] stem from cognitive processes that are essentially adaptive, such as looking for patterns and feeling like a part of something larger than oneself.”

In The Belief Instinct, Jesse Bering also argues that religious belief is adaptive. Mental illnesses, on the other hand, clearly reflect maladaptive processes.

“People who cannot leave the house without having a panic attack or who feel a compulsion to wash their hands hundreds of times a day are experiencing symptoms that interfere with their ability to go about their lives,” Mogilevsky said. “Except in extreme cases, religion does not operate this way.”

Simply put: You may find religious beliefs irrational, but that doesn’t mean they’re a manifestation of mental illness.

2. Mental illness is not an insult

Surely not all atheists who claim religion is a mental illness do so to insult believers, but some do. This should go without saying, but it's vital: Mental illness should never be wielded as an insult, particularly because people with mental illness face widespread stigma.

“Equating religion with mental illness is harmful for a number of reasons,” said Mogilevsky, who will soon launch a secular mental health support group. “When done to make fun of or put down religion, it also puts down people struggling with [mental illness].”

Calling religion a form of mental illness as a way to insult believers is not only crude and wrong—it also contributes to a culture that marginalizes people with mental illness and defines them solely by their illness. Atheists, agnostics, and Humanists should actively promote dignity for all people and strive to challenge dehumanization, rather than contribute to it.

3. Religion is often associated with wellbeing

Not only is religion not a form of mental illness—it’s actually associated with wellbeing in the U.S. 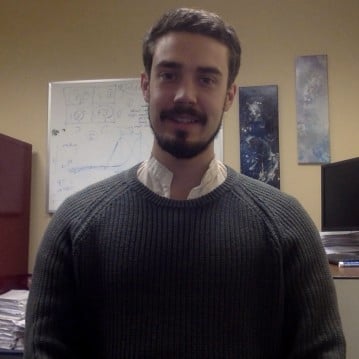 “Religion is many things—a famously indefinable concept—but for our purposes we can use the word to refer to supernatural belief systems and institutions built around them,” said David Yaden, a researcher at The University of Pennsylvania’s Positive Psychology Center who works in collaboration with UPenn’s Center for Cognitive Neuroscience, in a recent email exchange. “If that is our definition, religion absolutely cannot be [categorized] as a mental illness.”

“In fact, empirical evidence sometimes points to the opposite conclusion,” Yaden said, citing the work of Dr. Ken Pargament. “When it comes to facilitating mental health, empirical data demonstrates that religious people have more positive emotion, more meaning in life, more life satisfaction, cope better with trauma, are more physically healthy, are more altruistic and socially connected, and are not diagnosed with mental illness more than other people."

While there are a number of explanations for these correlations—such as the fact that nonreligious people often lack access to the kinds of resources that religious communities offer—it’s a bit ironic to call religion a mental illness when it is in fact often associated with wellbeing.

4. This parallel distracts us from trying to understand and learn from religion

“Calling religion a mental illness keeps us from asking serious questions about what actually does attract people to religion,” said Mogilevsky, who recently published a lengthy piece challenging atheists who call religion a mental illness. “[It’s] a convenient way to avoid thinking about what we could actually be doing to make the secular community more welcoming and inclusive, and what sorts of resources we are lacking that people can find in religious communities.”

Yaden, who recently began working as an assistant chaplain for the Humanist Chaplaincy at Rutgers, shares this concern.

“Secular society still has a lot to learn from how effective religion can be at fostering mental health,” said Yaden. “And as a society based on secular values, we need to be very careful with what we choose to pathologize. True liberty and freedom include the right to believe what one will without the fear of being labeled ‘ill.’”

Indeed. Atheists would do well to remember this, as this false diagnosis also gets turned back around at us.

5. Atheists and theists share in the challenges of being human

There is a great deal of suffering in the world, and atheists and theists share in it. Rather than making unfair cheap shots—especially at the expense of a marginalized group of people that includes some atheists—we should express compassion for people who have experiences that differ from our own and seek to understand them. And, importantly, we have more in common than it may seem.

“Claiming that religion is a mental illness obscures the fact that we all—yes, atheists too—regularly engage in irrational thinking,” said Mogilevsky. “If thinking irrationally is a mental illness, then we are all mentally ill, and the term loses its meaning. As a survivor of mental illness myself, I think we should save that term for situations in which people are truly suffering and having trouble going about their lives.”

This list is in no way comprehensive. Please share additional thoughts in the comments. If you're struggling with mental illness and need to speak with someone, click here.