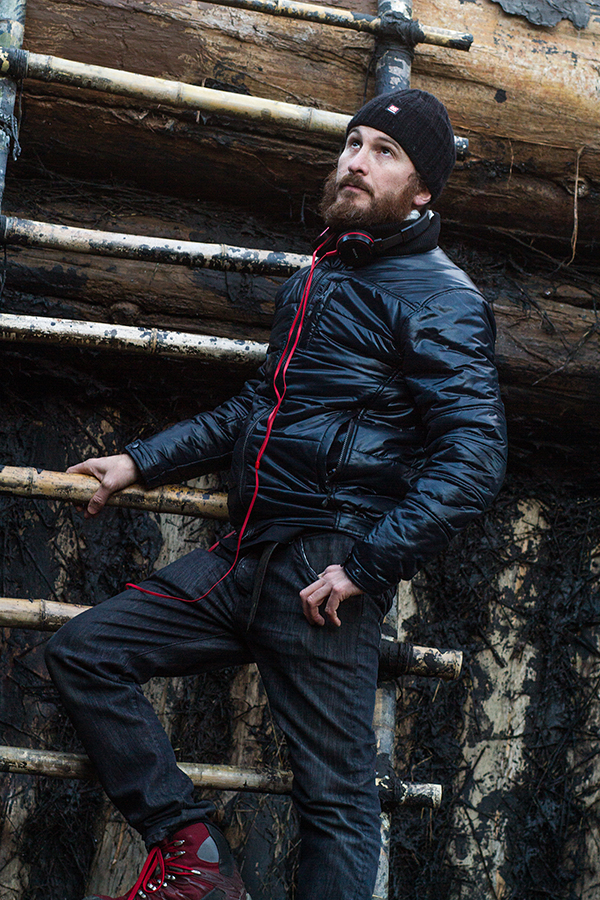 WASHINGTON (RNS) Director Darren Aronofsky says he is not religious, and that his Russell Crowe blockbuster movie "Noah" is the "least-biblical biblical film ever made."

But the strong environmental message of his film -- which makes Noah a hero as a God-inspired steward of the earth -- firmly roots itself in Scripture, Aronofsky told an audience of religious environmentalists on Wednesday (April 23). Many of them hope the message of the movie, which has grossed more than $300 million since its release on March 28, spurs more people of faith to work against climate change.

In "Noah," Aronofsky said, he hoped to capture the beauty of creation, and to dramatize God’s dramatic decision to destroy it because of human sin. Noah, he said, “is saving the animals. He is not looking for innocent (human) babies. It’s about saving the animals.”

People of faith and environmentalists should make common cause, he said. “Bringing those two movements together would be an incredible help for the environmental movement,” he said at a panel, "‘Noah’ and the Nexus of Faith and Environmentalism," hosted by the Center for American Progress.

Darren Aronofsky on the set of "Noah." Photo courtesy of Paramount Pictures and Regency Enterprises

“We know that climate change is real. ... The science is clear. The warnings are dire,” said Sally Steenland, director of CAP's Faith and Progressive Policy Initiative. “Movies like ‘Noah’ stir us in a way that scientific charts and numbers do not.”

Like artists and filmmakers, people of faith are well positioned to apply "moral imagination" to confront environmental threats to the Earth, she said.

But some critics of "Noah" accuse Aronofsky of too much imagination, with his grand embellishments of the story -- including lumbering stone giants and Noah's adoption of a seemingly barren girl. They also charge him, as talk show host Glenn Beck did in March, with "rabid environmentalism."

As Jerry Johnson, president of the National Religious Broadcasters, put it: "The insertion of the extremist environmental agenda is a problem."

But Jack Jenkins of CAP's Faith and Progressive Policy Initiative said that the film is akin to a midrash, a Jewish story that often builds upon a biblical tale to try and make sense of it.

"There is a wealth of midrash around Noah," he said. "It seems like in the film that you both pulled from midrash for different components of the story, but that the movie itself is also a kind of midrash," he told Aronofsky and Ari Handel, the film's executive producer and co-writer.

"We wanted to be in that tradition for sure," said Handel, who, like Aronofsky, is Jewish but not religious. "In my tradition, we've done nothing out of the ordinary. We've done something that people have been doing for thousands of years."

The panel also included Michael Brune, executive director of the Sierra Club, and Danielle Baussan, managing director of energy policy at CAP. Baussan said environmental activism is a natural cause for people of faith already working to alleviate poverty.

It's "common knowledge in the climate community that the poor are going to be the first and worse hit by climate change," said Baussan. Environmentalists can join their scientific knowledge to faith communities' outreach to the poor, and together fight against and prepare for climate change.

Brune said he hopes that more people will feel the "personal stewardship and responsibility" that Aronofsky advocates.

"Clearly we want people to eat organic food when they can or to drive less or to have good personal environmental habits. More important than that is to be involved  ... as people who help to shape the rules of society," he said.

"But the question of stewardship is a real question," he continued. Where has man been a good steward? "It's hard to find examples of that."