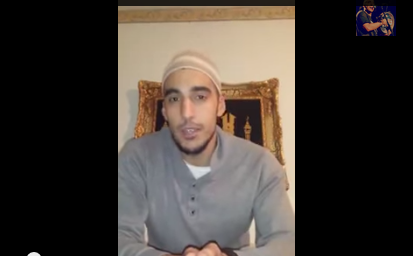 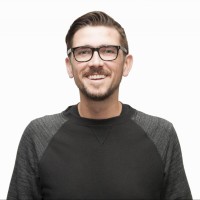 (RNS) Move over Ice Bucket Challenge. Muslims have a new take on the viral social media phenomenon: the Quran Challenge.

The new campaign seeks to raise awareness and funds for Muslim "da’wah" -- a call to propagate the faith -- by reciting verses from the Quran on various online platforms.

Issam Bayan, a 26-year-old student and professional Islamic singer, came up with the idea as a way to awaken Muslim piety, just as the Ice Bucket Challenge raised awareness and well over $30 million for ALS, or amyotrophic lateral sclerosis, a degenerative condition also known as Lou Gehrig’s disease..

While the #QuranChallenge has no specific cause, Bayan, who lives in Germany, said he wanted to make it available to all Muslims regardless of their financial ability to make a contribution. In an email interview, he said the benefits for this challenge are the rewards that a Muslim receives for reciting the Quran.

Bayan posted his first video to Facebook and YouTube on August 30 with the words, “Let’s collect the rewards and challenge your friends by reciting some verses of the Holy Quran.”

Terje Ostebo, coordinator of the Center for Global Islamic Studies at the University of Florida, said, the Quran Challenge is “another fascinating function of the interaction between Islam and social media,” a way of extending the public nature of recitation to a broader audience -- the world.

All of the recitations are in Arabic -- the language of the Quran.

Ostebo said the majority of people taking up the Quran Challenge are young, Internet-savvy, Muslims.

“Young Muslims are caught in between tradition and modernity,” said Ostebo. “They are struggling with how to be a Muslim in a non-Muslim context and appeal to Internet and through memes to amplify their piety and identity.”

During the Arab Spring, the series of anti-government uprisings that spread across the Middle East in early 2011, Ostebo said, people talked about the role of social media, but it was always intertwined with actual events.

Still, Ostebo wonders if the challenge will have a real-world effect without a recognizable charity involved.

“To make a real impact, it has to be connected to the on-the-ground situations of these Muslims who are searching for identity in a globalized Muslim world," he said.