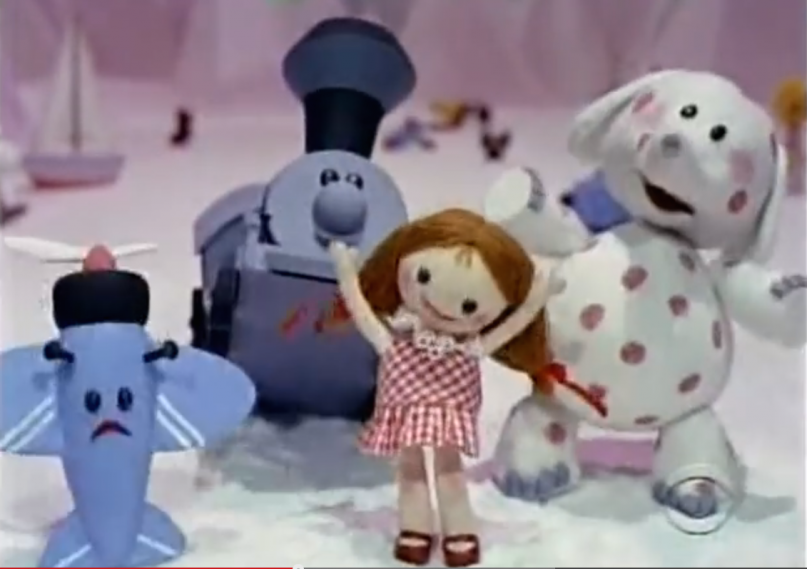 Last week I read with joy the words of Celeste Carolin, “an openly gay, active Mormon” who spoke at a landmark Seattle sacrament meeting on October 19 as the Washington Park ward issued its open invitation to LGBT Mormons to come home.

She realized she was gay when she was attending BYU-Idaho (um, how do you spell awkward?), but engaged in feverish church activity to try to make the gay “go away.” She had internalized the message that if she was gay she wasn’t fully worthy of Heavenly Father’s love, so she spent seven years being isolated and angry:

It was when she moved to Seattle that she sensed a change was possible in her relationship to the Church. She had begun to understand that God loved her as she was, as a gay person, and she wanted to bring her whole, authentic self to church.

I thought, “What if I was just honest?… What if there was something in-between? What if I just told people, ‘This is a piece of me and I love you!’?… and love them, first?”

When I had the paradigm shift of focusing on “loving them first” it changed my world at church. Every Sunday, my goal was to meet at least five new people . . .

When I started focusing on who I could love rather than who was not loving me, my world really changed. There were still moments – it wasn’t perfect – that I’d get cornered in the hall. I obviously look different than other people and people would question that. Or, how could I be Mormon and gay? What I tended to do was listen and just love them and always thank them for an opportunity to look at a different perspective. To give them a moment to see me; to see who I am.

Loving others first. How about that.

I don’t know what it’s like to be gay, but I do know what it is to feel like a freak in the heart of Mormondom, a fellow castaway on the Island of Misfit Toys. I’ve been called hurtful names and told there was no place for me.

Maybe you have too. Maybe you’re the cowboy who rides an ostrich, or you’re the choo-choo train with square wheels (or the elf who wants to be a dentist instead of a toymaker and is also about 93.4% gay).

In other words, maybe you’re the lone working mom in a ward full of SAHMs or a returned missionary whose formerly rock-solid testimony is now riddled with questions and doubts.

However it is that you feel (or are) different from the Mormon ideal, I hope you’ll keep coming to church, because it is so much better with you in it.

And when it feels like fellow Mormons are rude or judgmental, let’s think of people like Celeste Carolin, or my friend Mitch Mayne, another openly gay Latter-day Saint. These are modern-day pioneers whose examples give me courage.

Gay Mormons’ quest to bring their whole selves to church moves my soul. It’s infinitely difficult to spend Sundays bracing yourself for THAT comment, the one that wears you down and tells you you’re somehow less of a person. And yet many keep coming, week after week, committed to loving and serving their ward communities.

My prayer is that the Seattle initiative gives other misfit Mormons courage to come out of whatever closets of hurt and fear we’re hiding in.