So you want to serve and protect your country, maintain order and uphold the rule of law? Excellent. Now strip down and sit back while we toss out our nondiscriminatory principles, violate your human right to privacy and break international law in cruel and inhuman ways.

That’s essentially what Indonesia is telling its female police and military recruits by subjecting them to “two-finger” and hymen tests to determine whether they are a) “virgins” or b) “prostitutes.” Non-virginal married women are barred from serving, a separate can of worms I’ll open anon.

“The procedure has been practiced for a long time,” Indonesia’s National Police Inspector General Moechgiyarto told reporters last month. “If [a candidate] turns out to be a prostitute, then how could we accept her for the job?”

“That’s just how we’ve always done it,” is a pretty terrible argument to my progressive ears, but let’s hear him out. These mystical hymen divinators can allegedly tell whether or not you get paid for sex by prodding around down there. Not whether you’ve ever ridden a horse or done a cartwheel or pleasured yourself or had consensual sex or merely walked. Just whether or not you’re a prostitute, which is a “crime against morality” (yet widely practiced) in Indonesia and would presumably prevent you from becoming a police officer. Makes sense until it doesn’t, which is immediately.

My experience with hymens and vaginal laxity is…limited, but I trust science, medicine and logic enough to know that such tests are totally and utterly nonsensical, which is a polite way of saying that they’re bull$#!+. Hymens — or vaginal coronas if you prefer — are fragile and don’t require johns or even intercourse to be “compromised.”

In short, Indonesia’s government is subjecting women it wants to uphold the law to cruel and inhuman treatment that violates international law.

Why aren’t men subject to similar painful and embarrassing procedures? Because sexism. Because tradition. Because proving male “virginity” with any accuracy would be ridiculous and impossible, just like it is for women.

Human Right Watch has documented similar “virginity tests” on detainees and rape survivors in Egypt, Afghanistan and India, calling in each case for the practice to be abolished, a call I echo loudly.

If Indonesian officials wants to ensure the “morality” of female police officers (and schoolgirls, separate story) by stripping them of their dignity, they might want to rethink how they define “moral.” These tests are anything but. 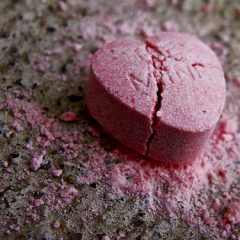 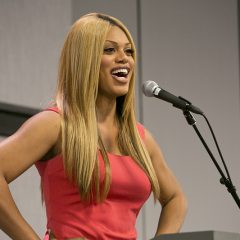 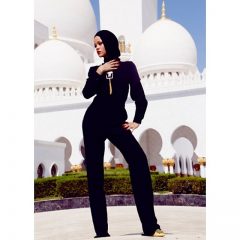