Band Aid, which was started 30 years ago by Bob Geldof, has re-recorded the charity title, “Do They Know It’s Christmas?”

The song was first recorded in 1984 to raise money to help victims of of the Ethiopia famine.

Where the original lyrics said: “Where the only water flowing is the bitter sting of tears,” the reworked lyrics have it: “Where a kiss of love can kill you and there’s death in every tear.”

Critics say the lyrics are patronizing and demeaning to Muslims in Liberia, Sierra Leone and Guinea who do not celebrate Christmas.

“I feel a whole new song is required,” Emeli Sande, a British singer-songwriter said in a tweet.

The general feeling here is that 30 years after the Ethiopian famine, Africa has surged forward. In fact, Nigeria was able to stem the Ebola crisis without much external help. 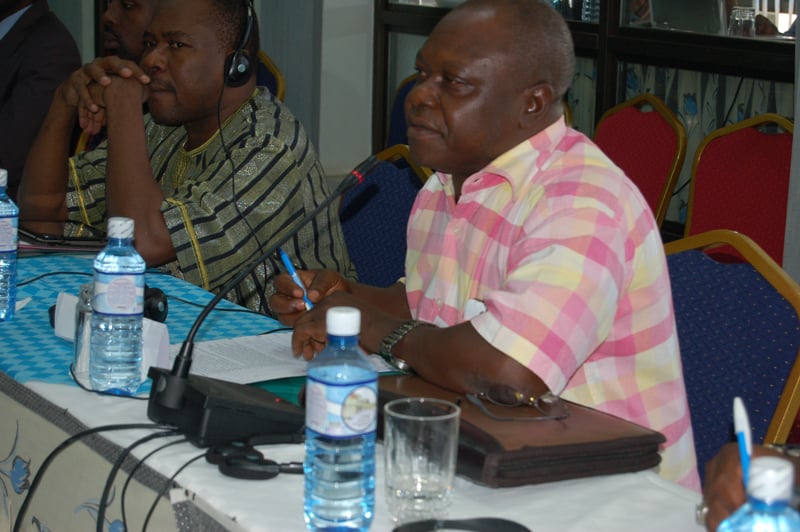 “Seeking help for some of the bigger challenges in Africa has often sparked off all types of stereotypes,” said Dr. Daniel Gobgab, the head of the Christian Health Association of Nigeria, pictured here. Photo by Fredrick Nzwili

“Seeking help for some of the bigger challenges in Africa has often sparked off all types of stereotypes,” said Dr. Daniel Gobgab, the head of the Christian Health Association of Nigeria. “This tends to overshadow the good that happen here.”

Not everyone agreed with the critique. The Rev. Kwabena Opuni-Frimpong, general secretary of the Christian Council of Ghana, said the continent still needs people who can help mobilize resources to help fight Ebola and the willingness to help is appreciated.

“They do that not because Africans are a bunch of helpless, hopeless people, but to remind the world of our common humanity and our common responsibility,” said Opuni-Frimpong.

In Sierra Leone, one of the countries bearing the brunt of the crisis, Ebun James–Dekam, general secretary of the Council of Churches, said Band Aid was raising funds for people who are suffering.

“I bet when the monies are sent to us we will not say we do not want it,” she said.

She blames some problems facing the continent on Africa itself.

West Africa’s most famous musicians recently released their own Ebola appeal song, which urges the people to trust doctors. 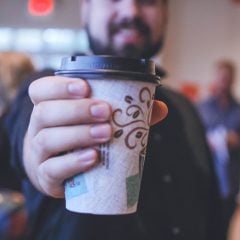