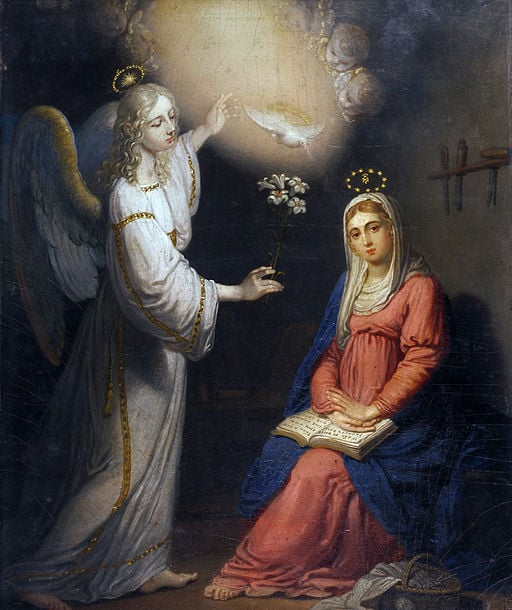 “The Annunciation,” an oil on canvas painting circa 1810.

(RNS) It’s a tough sell: A young, unmarried teenager gets pregnant, but the father isn’t a man but God himself. And the girl is a virgin — and (some believe) remains one even after she delivers a strapping baby boy.

That’s the story of the Virgin Birth, one of the central tenets of faith for the world’s 2 billion Christians. The story is embraced by every branch of Christianity, from Eastern Orthodoxy to Mormonism, Catholic and Protestant.

And yet, many theologians, pastors and other Christians say the Virgin Birth gets short shrift at Christmastime. Finding the idea hard to swallow, many believers would rather focus on the cute little baby in the manger instead of the unusual way he got there.

Yet for other Christians, the Virgin Birth is a deal-breaker. You can equivocate about other biblical miracles, such as whether Mary’s son was really able to turn water into wine, but the Virgin Birth must be accepted as gospel.

Without it, they say, much of Christianity falls apart.

“To remove the miraculous from Christmas is to remove this central story of Christianity,” said Gary Burge, a professor of New Testament at Wheaton College. “It would dismantle the very center of Christian thought and take away the keystone of the arch of Christian theology.”

Why is the Virgin Birth the lynchpin of Christianity? Was it miracle or metaphor? And can you call yourself a Christian if you can’t accept the idea? 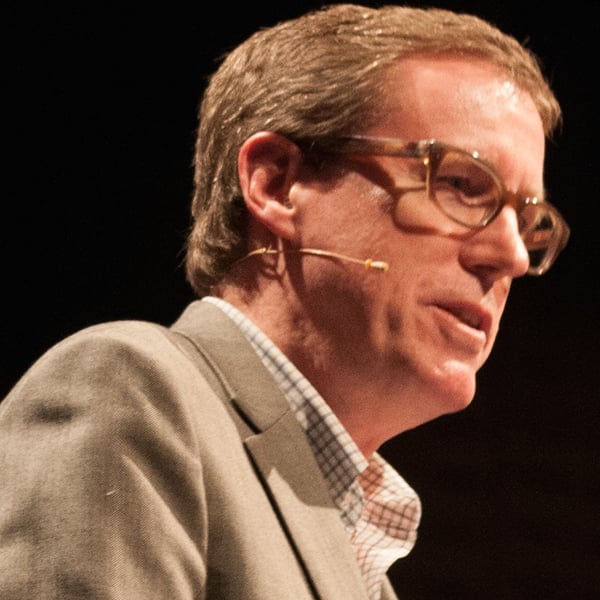 “In Jesus, we don’t have a prophet who simply speaks as a human being about God. We have a son of God who presents the father to us,” he said. “It is a huge difference, absolutely huge. Put in jeopardy the Virgin Birth … and Christianity simply becomes a human gesture instead of a divine revelation.”

Burge’s thinking has a lot of followers. A recent Pew Research Center poll found that nearly three in four Americans think the Virgin Birth is historically accurate. Among evangelicals, the figure is even higher: 96 percent.

But the Virgin Birth is found in only two of the four Gospels. In Matthew, an angel tells Joseph: “Do not fear to take Mary as your wife, for that which is conceived in her is of the Holy Spirit.” In Luke, an angel tells Mary: “The Holy Spirit will come upon you, and the power of the Most High will overshadow you; therefore the child to be born will be called holy — the Son of God.”

Mary’s famous response  – “How can this be? – has been echoed by skeptics and believers ever since.  Some translations have Mary citing her virginity or her status as a single woman or, more cryptically, “I know not a man.”

Some scholars see the absence of the Virgin Birth in the other two Gospels — John and Mark — as evidence that the story originated after Jesus’ death. It was a way to make Jesus special, to prove he was who he said he was to a skeptical world.

But Ben Witherington, a professor of New Testament at Asbury Theological Seminary, finds proof of the Virgin Birth in its supernatural aspects. Why, he said, would anyone wanting to create a new religion craft such a far-fetched story?

“Matthew and Luke feel compelled to tell us the story because they are utterly convinced that is how it happened,” he said. “Nobody would believe them unless there was clear, compelling evidence it actually happened. If you just wanted nice metaphors that would not raise anyone’s hackles, this is not the story you would come up with.”

Other scholars point to the writings of the Apostle Paul. Paul’s life overlapped with Jesus (even though they never met), yet he also never mentions the Virgin Birth. He says Jesus was “born of a woman” and his birth was “under the law.” Some scholars say Paul doesn’t specify a Virgin Birth because there wasn’t one; others say his words imply Jesus did not have an earthly father.

However the story originated, by 381 A.D., the belief in it was formalized in the Nicene Creed, a profession of faith used by all branches of Christianity except Mormonism. Although different versions vary in the exact wording, the creed says that Jesus “came down from heaven, and was incarnate by the Holy Ghost of the Virgin Mary, and was made man.” 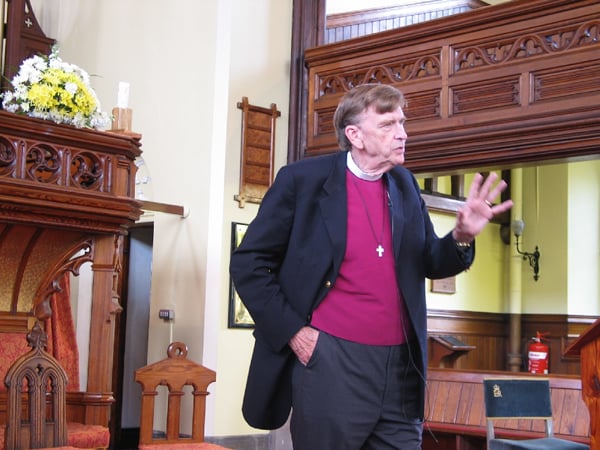 But some contemporary Christians see it as a metaphor, not a miracle. For John Shelby Spong, a retired Episcopal bishop and author of “Born of a Woman,” the story becomes more powerful when stripped of its supernatural elements.

“Mary had to produce without losing her virginity and that’s an interesting trick,” said the famously liberal Spong. “I think that denigrates our humanity. Biology is kind of wonderful — a man and woman are in love and they create a child that represents both of them, and I think that is a powerful symbol and wonderful one.”

Yet rethinking Mary to that extent goes too far for Christian Smith, a Notre Dame sociologist of religion.

“If God is not capable of a miracle like the Virgin Birth, then what kind of God is that?” he said. “If you abandon the doctrine of Jesus being fully God and fully human,  then he becomes just a  great teacher. But then what is the point of the death on the cross if it doesn’t tie back to God incarnate, God with us?”

Gay Byron, a Presbyterian minister and a New Testament professor at Howard University, said one reason some Christians question the Virgin Birth is the church has done a generally poor job of explaining it.

“There are many ‘Mary’s’ out there who find themselves in unexpected situations and often marginalized from support and encouragement to make it through to a song of praise,” she said. “So this story matters today just as much as it mattered over 2,000 years ago. So we who believe continue to share the story and open up new possibilities for connecting to the realities in our world today.” 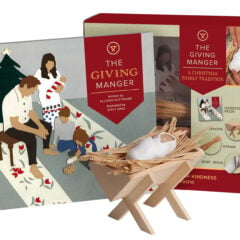 Signs of the Times
Happy New Year, it’s Advent
Follow us on Facebook!
Submit your photos to RNS