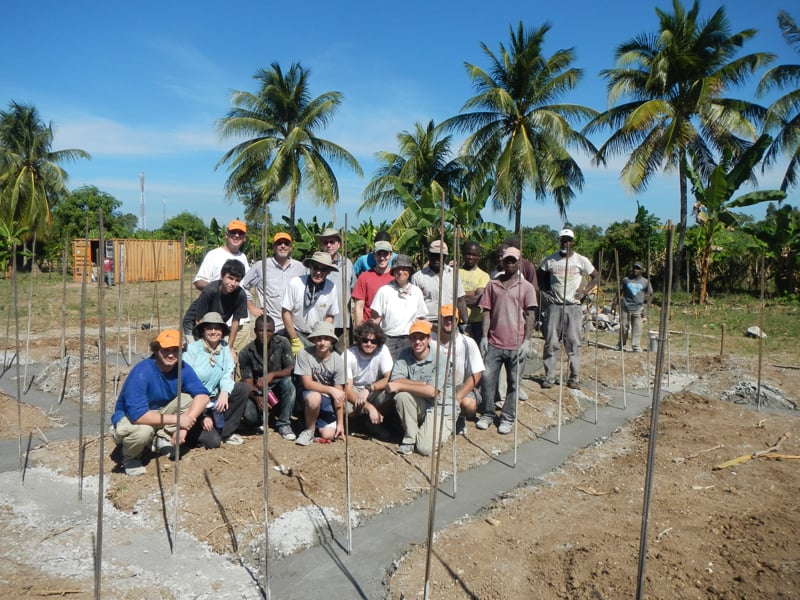 Your average American synagogue is not planning a congregational visit to a poor corner of the world. But a few are starting to, and some rabbis are lobbying for more to follow.

“At a time when synagogues are losing market share and ‘Next Gen’ Jews are deeply ambivalent about how much they are prepared to identify as Jews, I can testify that this kind of service mission is a game changer,” said Rabbi Sid Schwarz, founding rabbi of Adat Shalom, a Reconstructionist synagogue in suburban Bethesda, Md. 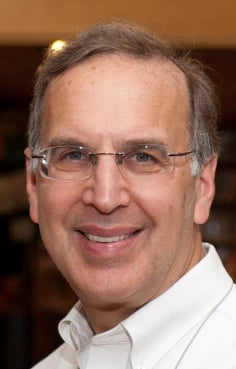 Unlike many Christian groups, Jews don’t believe in proselytizing: It’s just not in their religious DNA. But alumni attest that synagogue-sponsored mission trips provide a hands-on way for Jews to fulfill the obligation of “tikkun olam,” Hebrew for “heal the world,” as they strengthen Jewish identities.

Schwarz and 20 congregants returned from a 10-day trip to Haiti in December — the congregation’s third trip in four years to the outskirts of Port-au-Prince. There, they partnered with a pastor and used their bodies and their bank accounts to build houses and provide school tuition for Haitian families, many who had been living under tarps since the devastating 2010 earthquake.

Schwarz can point to less than a handful of synagogues that have done similar mission work. One is Temple Beth El in Hollywood, Fla., which has made more than 10 mission trips to Haiti since 2007 and leaves again for the island on Monday (Jan. 19).

“The Christians have a tradition of missionary work, and part of it is to Christianize the world. We Jews have no interest in Judaisizing the world,” said Beth El’s Rabbi Allan Tuffs. Nevertheless, “we should be out there.”

But what Tuffs is leading remains rare: a synagogue trip outside the country to help non-Jews in a place where people may never have met a Jewish person.

Working in partnership with First Presbyterian Church of Hollywood, Fla., Temple Beth El has sustained and expanded an orphanage outside Port-au-Prince since 2007, watching its children grow up over the years. The upcoming mission delegation includes a pediatrician from Beth El, who will give the children checkups, and his two teenage daughters, who donated money they received for their bat mitzvah ceremonies to the orphanage. Adat Shalom young adult volunteers play with Haitian children who live at Lambi Village. Adat Shalom helped build the first homes alongside the eventual residents of the homes on a service mission in 2011. On this trip, Adat Shalom members got to visit the completed community and reconnect with their Haitian friends and co-workers. Photo courtesy of Adat Shalom Reconstructionist Congregation, Bethesda, Md.

Young Jews on these trips benefit especially, said Tuffs. “It cements the idea that to be a Jew means making a difference in this world.”

So why are there so few synagogues going on such journeys?

“This is not easy stuff,” said Rabbi Joel Soffin, who regularly traveled with his congregants to Ethiopia, Cambodia and other desperate corners of the world during his 27 years at the helm of Temple Shalom in Succasunna, N.J. 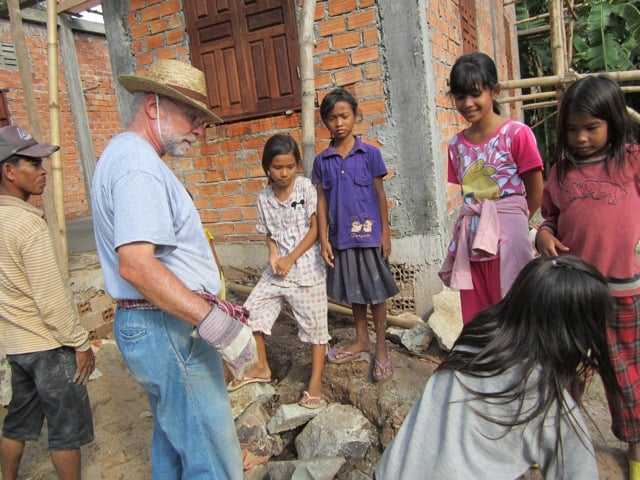 Rabbi Joel Soffin helps to build a library in Cambodia in October 2012. Photo courtesy of Joel and Sandra Soffin

You have to organize your trips, raise funds and find partners abroad. Rabbis also have to marry couples, preside at funerals and lead services, Soffin said, describing an exhausting life of 100-hour workweeks and little vacation time.

And synagogues don’t as easily plug into networks of Christian missionary organizations that help churches get their members overseas.

Aaron Dorfman, vice president for national programs at the American Jewish World Service, a nonprofit that aims to alleviate poverty worldwide through grants and advocacy, echoed Soffin on the obstacles to serving abroad in meaningful ways.

“It’s very expensive and it’s very complicated to do well,” he said.

Until recently, the AJWS ran a sort of “Jewish Peace Corps” program, sending thousands of Jewish volunteers — both individuals and groups — to some of the neediest places across the globe for short and extended stays. The organization realized its resources could do more good through other channels, Dorfman said.

At Adat Shalom, congregants have challenged themselves with a question that many church missionaries also ask about their service: Is the cost of sending middle-class Americans to needy regions better spent directly on the people they want to help?

Yes, if your commitment is short-term, Schwarz said. But relationships the synagogue has built in Haiti have inspired congregants to commit for the long term, monetarily and otherwise, he said.

Jonny Jeune, a native Haitian and project manager for the Christian aid group Grace International, worked with Adat Shalom on the island and has heard the “why-don’t-they-just-write-a-check question” too. He’s glad the congregants come to Haiti.

“If I’m a Haitian schoolchild and I see this group of people who don’t know who I am, never met me, and they are willing to come leave their families and help me build my school? That tells me a lot,” he said. “There are people in the outside that actually care. You can’t put a price tag on that.”

With synagogues, there is an additional question: Judaism teaches that you have to help those closest to you first, said Soffin. So isn’t the first responsibility to Jews in need?

“But those most in need,” he said, “come in a close second.”