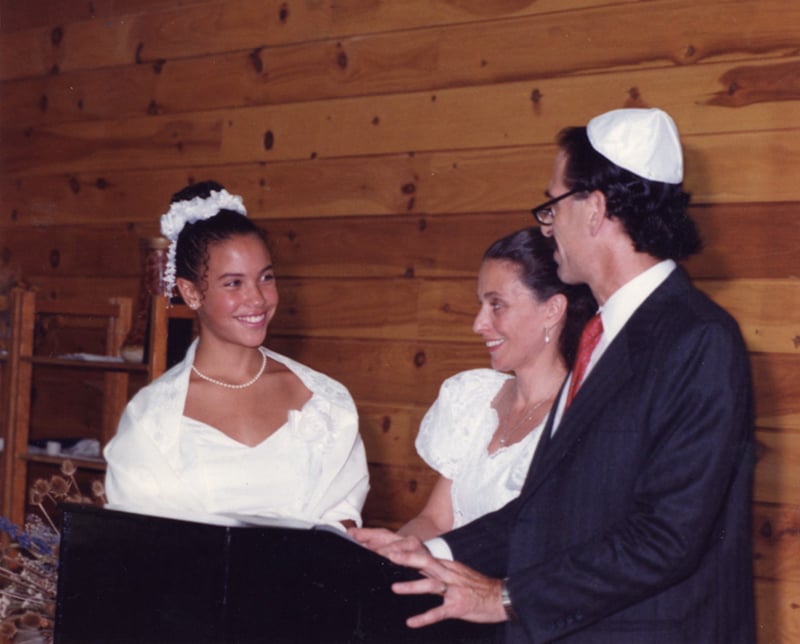 WASHINGTON (RNS) The Schwartz‘s seemed like any other Jewish family in Woodstock, N.Y.., except for one thing: mom and dad were obviously white, and their daughter Lacey was obviously not.

That racial disconnect would be easier to fathom if Peggy and Robert Schwartz hadn’t had everyone believing their dark-skinned daughter was the biological child of both parents.

It would take “Little White Lie,” the film an adult Lacey made about family secrets and religious identity, to unpack this mystery.

“I grew up in a world of synagogue, Hebrew school, bar mitzvahs,” Schwartz narrates over a home movie montage of  Jewish holiday celebrations and her own bat mitzvah.

“So it never occurred to me that I was passing,” she continues. “I wasn’t pretending to be something I wasn’t. I actually grew up believing I was white.”

“Little White Lie,” which has enjoyed success on the film festival circuit and will reach a larger audience when PBS’s Independent Lens airs it on March 23, revolves around a flabbergasting central question: How could this family pretend that she owed her complexion to the genes of dad’s darkest Italian ancestor?

Schwartz said she wants the film to model how people can face up to family secrets, and move on with their lives. In her case, the secret was her mother’s secret affair with a black man. 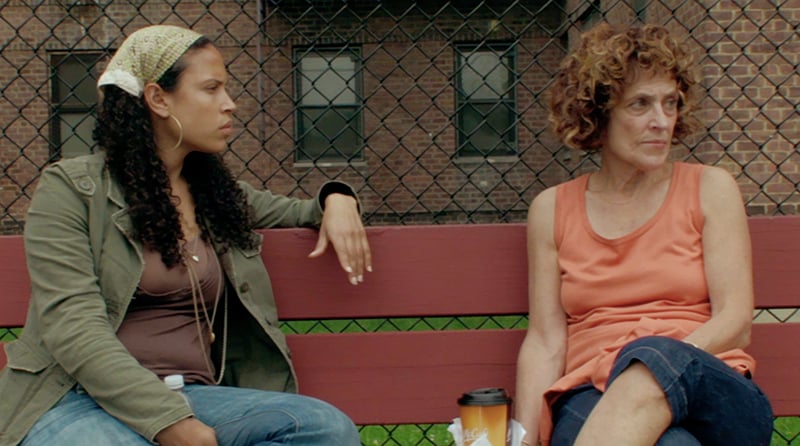 “This is my story, and I’m not working it out anymore,” said Schwartz, who is on loving terms with both her parents, who are divorced.

The film will resonate with anyone who wants to confront a difficult fact of family life that no one wants to talk about. But it has also drawn attention to Jews of color — more numerous in the U.S. than many realize — who, like Schwartz, must often negotiate their citizenship in multiple communities.

Schwartz’s family secret seemed too preposterously apparent to keep — until she made everybody stop. In “Little White Lie,” she confronts her community — relative by relative, friend by friend — asking just what they thought about her race and why they never mentioned it.

“I always looked at you like you looked black,” her best friend from childhood tells her on camera. “To me you were just like a Jewish kid who … I don’t know.” 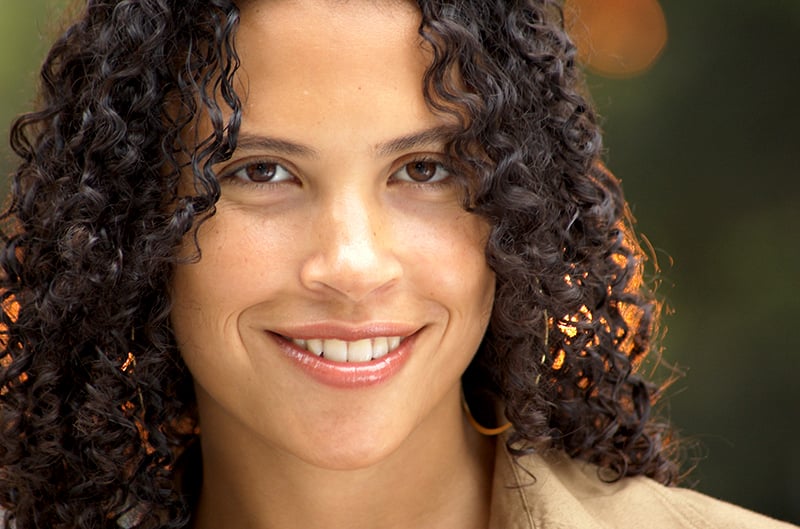 The answers came painstakingly slow to Schwartz, now 38, who first began to seriously question her family history when she was a teenager.

When asked about her race on her application to Georgetown University, she checked no box. But based on a picture she submitted with her application, the Black Student Alliance sent her a welcome letter. On campus, she began to identify as black.

Schwartz went on to Harvard Law School, and three years ago married a black man who is not Jewish. The couple is raising their twin toddlers as Jews. And though “Little White Lie” begins with scenes of her Jewish childhood and a question about her identity, the film is not about her reconciling with Judaism.

But last month at the Washington Jewish Film Festival several people wondered if she felt more or less Jewish after her journey of self-discovery.

“Neither,” she said during a post-screening discussion. “My Jewish identity was never in question.”

“What was in question was how to be Jewish and … “ meaning Jewish and black, she said. “For me, the question is how can I walk into any space and not leave a piece of myself behind.”

For Lindsey Newman, the many pieces of her Jewish and mixed-race self have always been hers to appreciate. Adopted by two white Jewish parents, she had what seemed to her a traditional and not particularly interesting New York Jewish upbringing. But many people find it “sensational,” she said.

When you are a Jew of color, “you have to know that many people are going to ask you why you are Jewish,” she said.

As a program manager for Be’chol Lashon, a San Francisco-based nonprofit that runs camps and other programs for and about Jews of color, Newman is trying to show the rest of the Jewish community and the world beyond that Jewish does not always means white. “Little White Lie,” she said, makes that point.

Five years ago, the leaders of Be’chol Lashon —  or “in all tongues” in Hebrew — told Schwartz they wanted to help get her film made. Schwartz is now the group’s national outreach director.

Just how many Jews of color are there in America?

“This is a population that is very difficult to count for a variety of reasons, not the least of which is people with a history of persecution tend not to readily identify themselves,” said Diane Tobin, Be’chol Lashon’s director. The organization estimates about 20 percent of American Jews — or 1.2 million people in the U.S. — are racially and ethnically diverse — meaning their heritage is not European or exclusively European. Aaron Levy Samuels, a young black Jewish performance artist who writes and speaks about his dual heritage, said more needs to be done. Hebrew schools, for example, should teach that Moses had a black wife, Samuels said, referring to Zipporah, the Cushite woman in the Hebrew Bible.

In much the same way that Schwartz insists on embracing her whole self, Samuels wants to see the entire American Jewish community appreciate its diversity. But the mission, he said, “can’t be driven just by Jews of color.”

“Little White Lie” shows what that integration looks like, in an on-screen gathering of black family and Jewish family, and in the happiness and confidence Schwartz exudes as her black and Jewish self.

Her voiceover explains her transformation.

“I put a lot of thought into the issue of changing my last name,” she says, as the screen shows images of her wedding. “As a kid I never really liked ‘Schwartz.’ But now, after everything, it seemed perfect for me. A clearly Jewish name, that literally means black.”