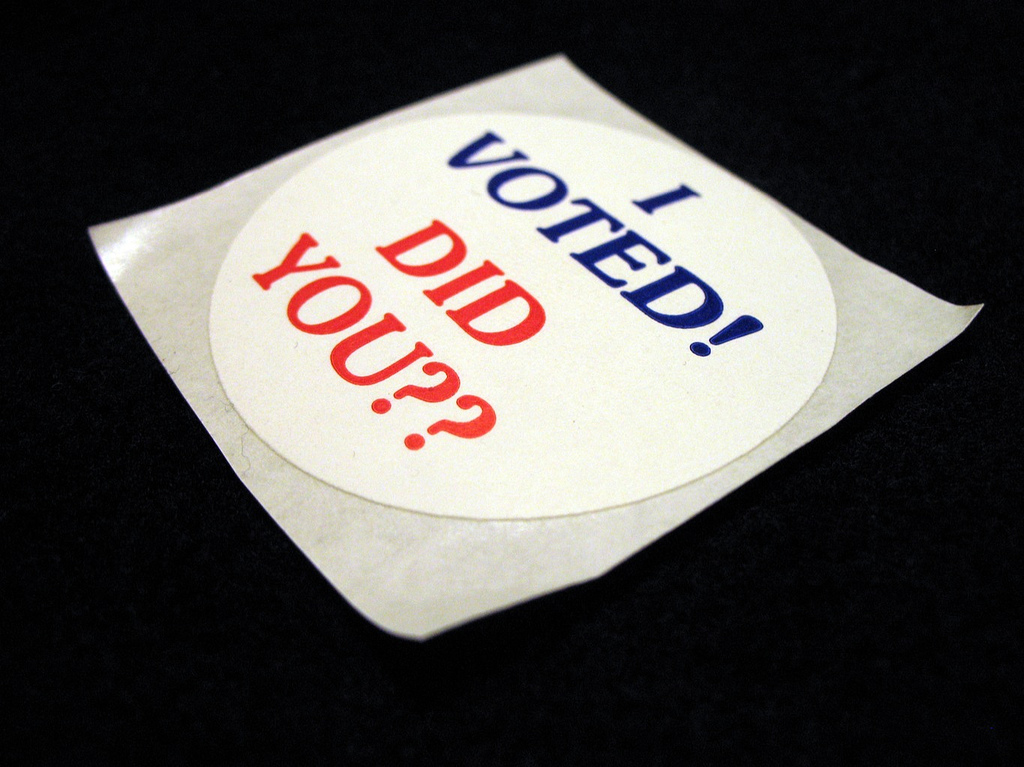 This week, the Southern Baptist Ethics & Religious Liberty Commission (ERLC) started a new #PRAYforMARRIAGE campaign. It is asking people to pray that the U.S. Supreme Court will decided against same-sex marriage. The ERLC runs a 40 day prayer vigil before a national election.

Prayers may have little chance of changing the outcome of an election or a Supreme Court case, they may still be worth the effort. Prayer is about more than changing God's will. People pray for many reasons that have little to do with the outcome of prayer --- they pray to be faithful to their religion, express themselves, or feel closer to God. 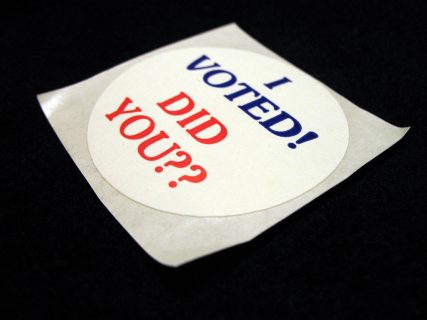 Obviously, those who do not believe in God or the supernatural would see prayer as ineffective in changing events. Even some religious people are skeptical of efforts to shape politics through prayer.

But is prayer really that different than voting?

Yesterday, I voted in our local elections. I live in a small town, and we had some races decided by a dozen or so votes. But what would have happened if I had not voted?

Nothing. All of the election results would have remained unchanged.

Political scientists have long recognized that each individual vote is rarely (very, very rarely) effective. Unless you cast the deciding vote, then your trip out to the polling station could have been better spent doing something else. The only way voting is worth the effort is if it is personally rewarding. We do it because it is our civic duty, because we like participating in the process, or because we simply like being able to have a say in who runs our government.

Some of us vote because we like to wear the "I voted!" sticker.

Prayer may not be the most effective way to change government, but it is no less effective than voting. And we do that all the time, too.

So vote if you want. Pray if you prefer. Choose both. Do neither. Just realize that people do a lot of things that are far less effective than we would like to admit.