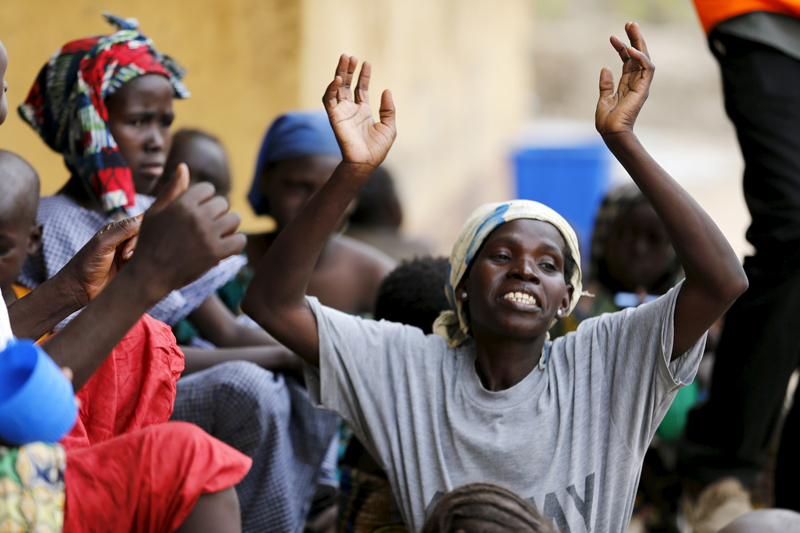 A woman rescued from Boko Haram in the Sambisa Forest is seen celebrating her freedom at the Malkohi camp for internally displaced people in Yola, Adamawa State, Nigeria, on May 3, 2015. Hundreds of traumatized Nigerian women and children rescued from Boko Haram have been released into the care of authorities at a refugee camp in the eastern town of Yola, an army spokesman said. Photo courtesy of REUTERS/Afolabi Sotunde
*Editors: This photo may be republished with RNS-ABORTION-FUNDS, originally transmitted on June 3, 2015.

(RNS) A group of prominent faith leaders — Christian, Muslim and Jewish — will meet just steps from the White House on Thursday (June 4) to call on the Obama administration to help pregnant women and girls who do not want to give birth to the offspring of their terrorist attackers.

“People are horrified by the news about the girls who were kidnapped by Boko Haram,” said Central Conference of American Rabbis President Denise Eger, referring to the hundreds of Nigerian girls kidnapped from a school last year. Many of those girls were then raped by their captors. “But we have the power of our nation to actually do something to save those girls and to provide the medical care they need, the health care they need, the reproductive care they need,” said Eger, who will attend Thursday’s summit on the issue at St. John’s Episcopal Church. (The church is not sponsoring the event but is donating the space.)

Brought together by the Religious Coalition for Reproductive Choice and the Center for Health and Gender Equity, the group wants to shine attention on the Helms amendment, a more than 40-year-old provision in federal law that prohibits U.S. foreign aid from being used for abortion “as a method of family planning or to motivate or coerce any person to practice abortion.”

When Yazidi, Iraqi, Nigerian and Syrian women are systematically raped, the abortions some of these women seek are not for “family planning purposes,” the American faith leaders argue.

But the Obama administration and administrations before it — both Democratic and Republican — have adopted what the religious leaders consider an overly strict interpretation of the Helms amendment (named for the late U.S. Sen. Jesse Helms of North Carolina). 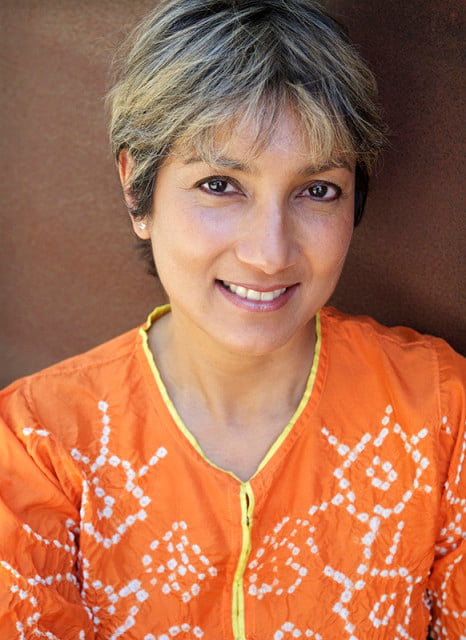 Ani Zonneveld, founder of the Los Angeles-based Muslims for Progressive Values, said religion is being used as a cudgel against these women both at home and abroad.

First, there is the twisting of Islam to justify rape, she said. Then there is the anti-choice theology espoused by the amendment and still embraced by the U.S. government in withholding foreign aid for abortion from even the most brutalized rape victims.

“At the end of the day the suffering is appalling, and people are just sitting on their hands,” said Zonneveld, who will participate in Thursday’s summit.

Of course, there are people of faith who see the Helms amendment as an important protection for unborn children abroad.

Eric Scheidler, executive director of the Chicago-based Pro-Life Action League, said that if there is going to be any change in the interpretation of the amendment, it should be debated by Congress.

“I would urge these particular religious leaders who are calling for overseas abortions to be paid for by the American taxpayers to donate their own money,” said Scheidler, who further urged them “not to look to abortion as an answer to the problem of rape.”

“That child doesn’t lose their human identity just because of who their father is,” he said. 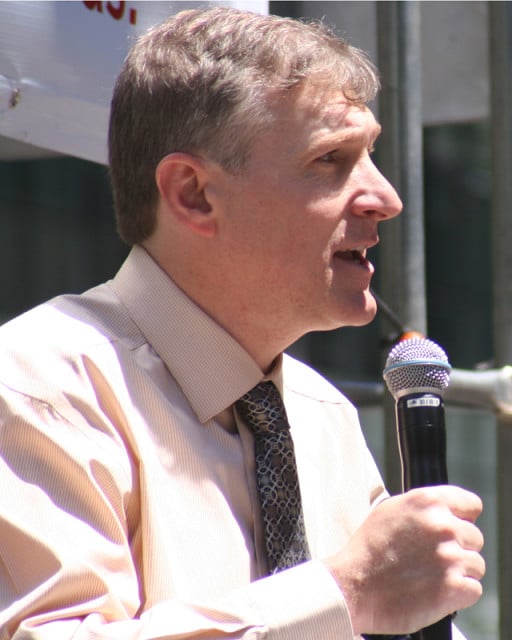 Eric Scheidler speaks at a Stand Up for Religious Freedom rally in March 2012. Photo courtesy of Matt Yonke

The Rev. C. Welton Gaddy, a Baptist pastor and former president of the Interfaith Alliance, said he personally opposes abortion but will attend the summit because raped and impregnated women deserve a choice.

It’s wrong, he said, “to abuse a woman, turn her into a tool of war and then force that woman to carry the scars and a child that is a constant reminder of her abuse and devastation,” Gaddy said.

Gaddy said he doesn’t want to pressure others to support U.S. funding for abortions if it runs contrary to their religious convictions. But he himself has concluded that the option should be there for the  victims of systematized terror and rape abroad.

“What I am saying,” he said, “is that we have a responsibility as caring people to not put a woman through a psychological, biological horror that can be avoided.”