The Muslim 500: The World’s 500 Most Influential Muslims.

(RNS) As in past years, there continue to be more Muslims from the United States than any other country on this year’s “The Muslim 500: The World’s 500 Most Influential Muslims.”

But only Muslim convert Sheikh Hamza Yusuf Hanson, co-founder of Zaytuna College in Berkeley, Calif., and Seyyed Hossein Nasr, a professor of Islamic studies at George Washington University, made the Top 50 in recent years.

The Top 50 tend to be dominated by religious scholars and heads of state. The top five, in order, are King Abdullah of Jordan; Ahmed el-Tayeb, the grand sheikh of Egypt’s Al-Azhar University; King Salman of Saudi Arabia; Iran’s supreme leader Ayatollah Ali Khamenei; and King Mohammed VI of Morocco.

Turkish President Recept Tayyip Erdogan comes in at No. 8, but surprisingly Syrian President Bashar al-Assad didn’t make the Top 50 this year or last, though he is still listed in the 500. The prime minister of Iraq didn’t make the list, but Iraq’s Grand Ayatollah Sayyid Ali Hussein Sistani did, coming in at No. 9.

The seventh annual list, which is compiled by the Royal Islamic Strategic Studies Center, a respected Jordanian think tank, lists 32 newcomers to the 2016 list — seven with American ties.

The center defines influence as any person with the power to make “a significant impact on the Muslim world.”

“This list acts as an opportunity to shed some light on the many challenges and pioneering triumphs that are present at the very crux of shaping the Muslim community,” says the publication’s foreword.

READ: Columbus Day or Indigenous Peoples Day? It depends where you live 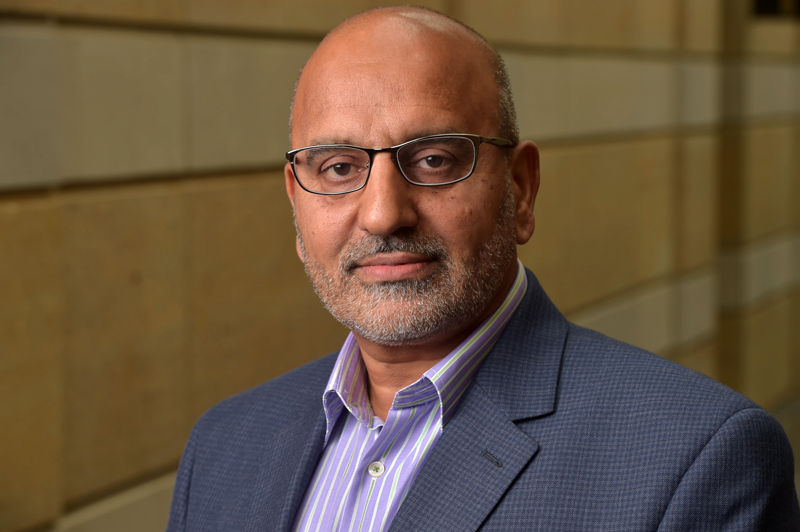 The list is organized into 13 categories, including religious affairs, arts and culture, business, media, philanthropy and politics.

University of Notre Dame Islamic studies professor Ebrahim Moosa, a scholar of contemporary Muslim thought, said he’s back on the list after a five-year absence.

While there are a number of women on the “Muslim 500” list, it still skews heavily male. Two U.S. women were notable: 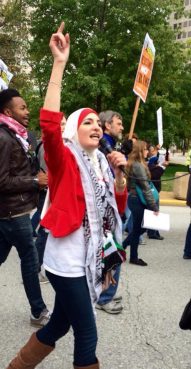 There are also two U.S. Muslim authors new to the list this year: