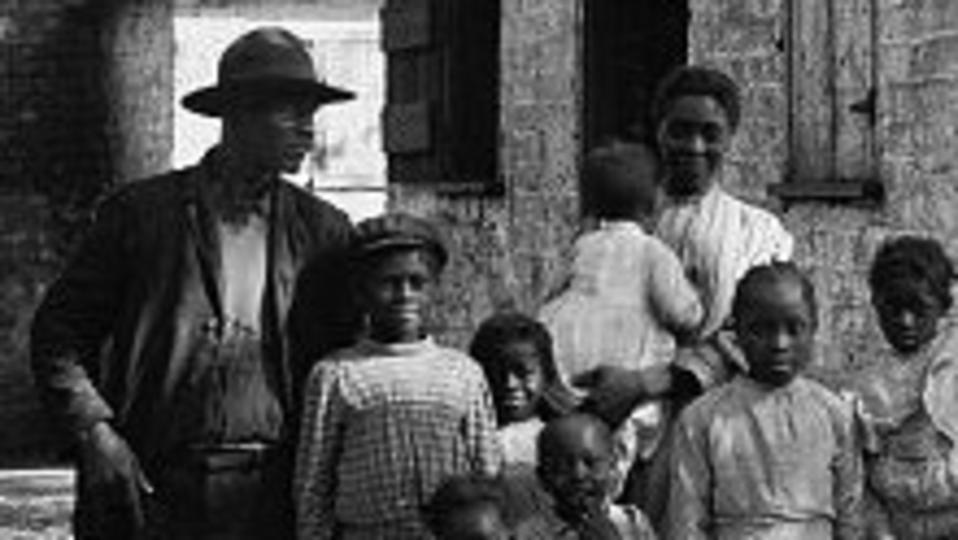 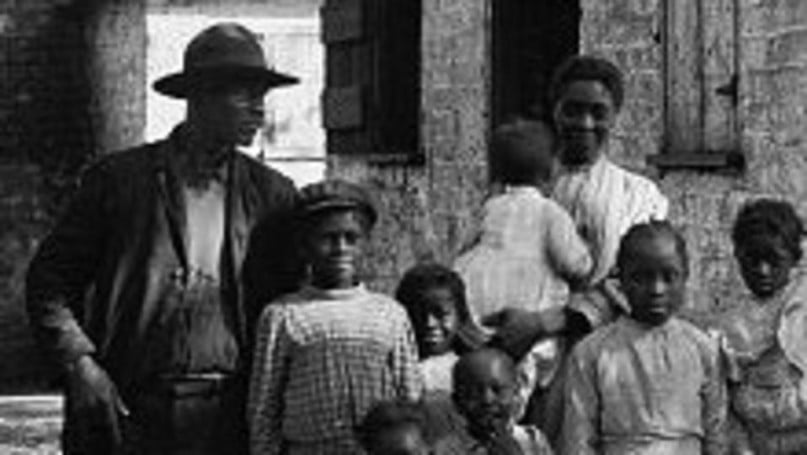 I read with interest this morning on The Root that a question has surfaced about whether the LDS Church has excluded African Americans from its sweeping database of genealogical records because of racial bias.

A reader named Chris wrote in with some details about immediate family members and asked for help in tracing the family's history farther back:

I would like some pointers on how to find my ancestors. I have tried on my own on Ancestry.com, and I have heard that the Mormons kept meticulous records, yet I am an African American, so I don’t know if they would have records on my kin.

Historian Henry Louis Gates, Jr. (whom you may be familiar with if you've ever watched the excellent TV series Finding Your Roots, which he hosts) and genealogical researcher Anna L. Todd started their response by giving some particular information they were able to dig up on Chris's grandparents and great-grandparents. After providing the fruits of this research, they noted:

Don’t discount searching the records that have been collected by the Church of Jesus Christ of Latter-day Saints, to which Mormons belong. It is true that prior to 1978 the church denied priesthood status to black men. However, Professor Gates has visited the Family History Library, operated by FamilySearch, the genealogical branch of the LDS Church, many times since 1992 to pursue genealogical research. He has been warmly greeted and aided generously by the staff there, most of whom, presumably, are practitioners of the Mormon faith.

In fact, it’s fair to say that the success of the research done for his PBS series Finding Your Roots is both a direct and indirect result of the marvelous record keeping and indexing of those records by the Family History Library. Professor Gates often tells the audiences who attend his lectures around the country, “Every African American searching for her or his roots owes a deep debt to the meticulous record keeping and record gathering of the Mormon church. Their goal seems to be nothing less than documenting the family trees of as much of the human community as possible, regardless of race, religion or national origin, and thank God for their efforts!”

I'd also note that on June 19 of this year, the LDS Church helped to launch an ambitious effort to index the records of four million freed slaves with volunteer labor. When this project is finished, the records that the Freedmen's Bureau collected after the Civil War on marriages, education, land distribution, and other life events will be completely searchable and available to the public.

Is it enough? No. But it is an excellent beginning.