In January, I reported on Bureau of Labor Statistics (BLS) data that found women clergy earn 76 cents for each dollar earned by male clergy. New data from the BLS and the Census confirm that there is a gap in pay. However, the wage gap is closer to 90 cents. 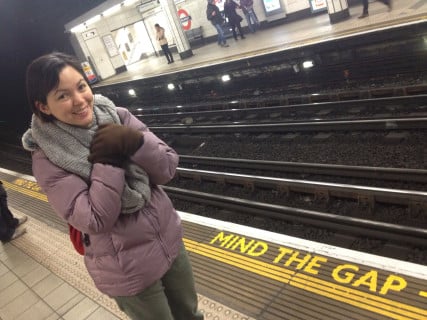 Up until recently, national data on the clergy pay gap was unavailable. Last year, however, the BLS was able to report on the national median income for both male and female clergy. The BLS collected data on this before, but could not make reliable estimates for women because of their relatively few numbers.

Data from 2015 are now available from the BLS. Weekly earnings by male clergy were virtually unchanged ($1,021), but the median earnings by women rose to $924.

It’s unlikely that female clergy actually experienced a 21 percent raise in pay. The change reflects the sensitivity of the estimates caused by the relatively few female clergy in the data. There are enough to make a report, but there is less stability in the figures than for other groups.

Perhaps the most surprising finding is that the pay gap does not diminish (and may grow wider) when we take into account education and experience. Women in the clergy tend to be better educated than their male colleagues. As a result, when we take into account age, years of schooling, and having a theology degree, the gap becomes 85 cents. In other words, female clergy really do earn less for the same education and experience.

Bottom-line: There is a gender pay gap among clergy that is not explained by education or experience. The gap is narrower than first reported but remains between 85 and 90 cents for each dollar male clergy earn.

Note: In analyzing the ACS, I used only full-time clergy. These are clergy who worked at least 35 hours a week for 50-52 weeks a year. Some are full-time volunteers (earning zero despite working full-time). Eliminating these workers had no effect on the earning differences between men and women.