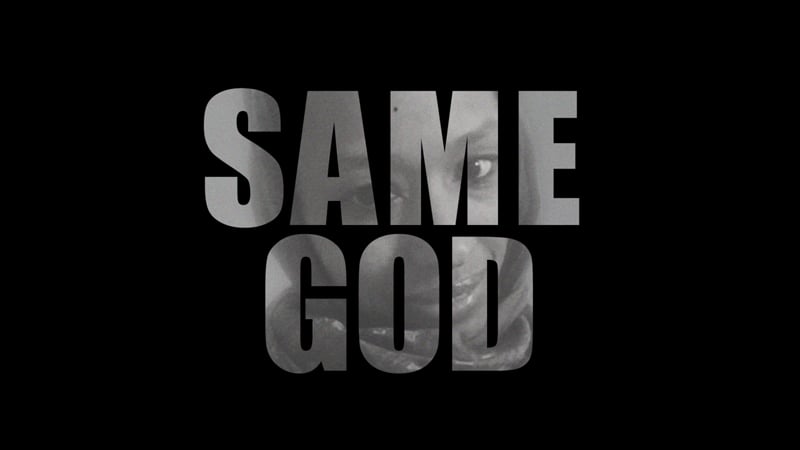 (RNS) The image of a tenured African-American political science professor at an evangelical college wearing the hijab in solidarity with Muslims caught the attention of filmmaker Linda Midgett.

A Wheaton College alumna, the Louisiana-based Midgett decided the controversy that erupted from former Wheaton professor Larycia Hawkins’ Facebook photo had all the elements of a good documentary.

That’s because it was a Rorschach test, raising theological issues for some as well as issues of race, immigration, religious liberty and academic freedom, Wheaton psychology professor Ezer Kang says in the trailer for “Same God,” a documentary in production about the controversy.

RELATED: Wheaton professor who left Wheaton over ‘same God’ flap: ‘I would do it again’

On Wednesday (March 30), Midgett launched an Indiegogo campaign to raise $250,000 to complete the film.

And, she said, “I’ve had some very positive feedback from people (who) I think are wanting to dialogue more about this and the issues that it’s raised.”

Like most, Midgett first heard about Hawkins’ post, with its caption saying Muslims and Christians worship the “same God,” from media reports. The professor had decided to wear a headscarf in solidarity with Muslims during the Christian season of Advent.

Midgett just had completed a documentary about immigration called “The Stranger,” and she recognized a lot of the same political rhetoric that led Hawkins to don the hijab: Republican presidential candidate Donald Trump’s call for a ban on Muslims coming into the country and Liberty University President Jerry Falwell Jr.’s encouragement for students to get concealed-carry permits so they could “end those Muslims.”

Midgett was surprised by many people’s unwillingness to engage the theological question at the heart of the controversy: Do Muslims and Christians worship the same God? And what might that mean for members of both world religions?

And so, as the controversy intensified, she said, she decided to document it.

“Unfortunately, I think the issues that were raised by this are not going away as a society,” she said. “My motivation is not to keep dragging Wheaton into the spotlight, (but to have) a better understanding of what happened so we can address what’s going on in our world.”

Midgett interviewed Hawkins while the professor was visiting Rice University in Texas before she and the college announced they’d reached an agreement to part ways in February. (Hawkins since has taken a new position at the University of Virginia.) The details of that agreement haven’t been made public, but the filmmaker characterized part of it as a “gag order.”

She also traveled to the suburban Chicago campus just after the announcement was made, taking part in a “reconciliation service” at Wheaton’s Edman Chapel that was closed to other media. She interviewed people close to the controversy and started raising money from other Wheaton alumni.

She hopes to finish the film in the next six months because, she said, “particularly with this election cycle, a lot of these issues are things we need to be thinking about and not put our heads in the sand.”