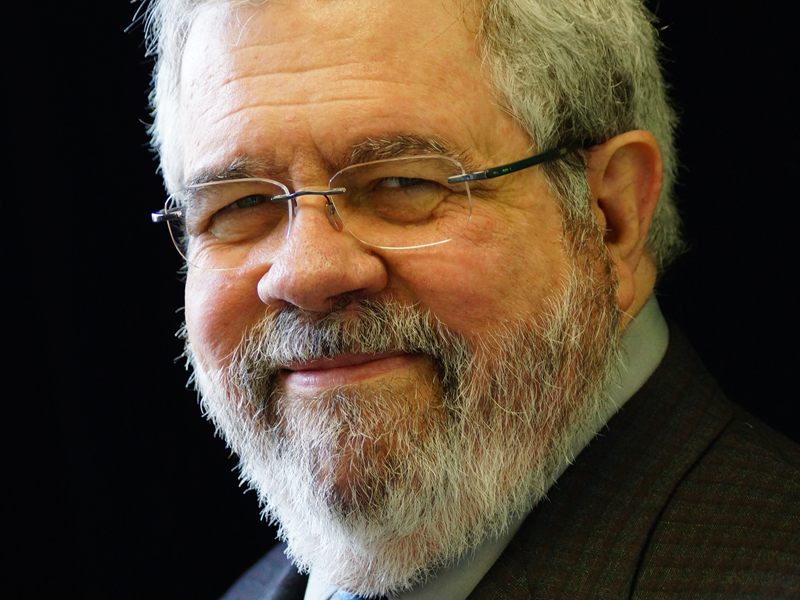 (RNS) David Cay Johnston is the author of "The Making of Donald Trump," a new book from Melville House publishers. Johnston, a Pulitzer Prize-winning investigative reporter and self-described "newsroom rogue," has followed the New York real estate/reality show figure since 1988.

While the book deals mainly with Trump's business career, it tackles the GOP candidate's professed Christianity at several key points in his personal and professional life before concluding, "Trump's own words are aggressively antithetical to the teachings  of the New Testament."  RNS spoke with Johnston, a visiting professor of law at Syracuse University, about what Trump's statements about religion say about the candidate. The following has been edited for brevity and clarity.

Q: What initially drew you, a renowned investigative reporter, to Donald Trump, when he was still almost unknown outside New York and New Jersey?

A: I met Donald Trump within days of arriving in Atlantic City (where Trump owned several properties) to cover the casino industry in 1988, and in our very first encounter I sized him up as a P.T. Barnum. His competitors and even his own people started telling me Donald doesn’t know anything about the casino business -- he doesn’t know the games, the odds, customer relations, he doesn’t know anything. In an interview with Donald, I asked questions that he tried to bull his way out of and I did something investigative reporters sometimes do -- I deliberately said something that was false. Donald, like a television psychic, immediately incorporated my false statement into his answer and that told me this guy is essentially at heart a con artist who tells you what you want to hear. 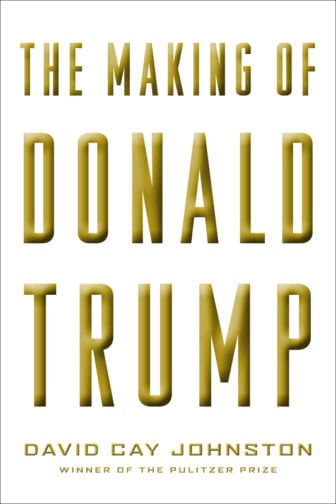 Q: What is it you want Christians to read in your book before they vote for Trump?

A: My concern is that ministers who say Donald is a good Christian and those drawn to him because he says (he's a Christian) don’t know what he’s said in books or profanity-laced speeches. He has beguiled them. I have emailed several pastors, offered them copies of my book and to talk to them about this and I have had no takers. So my concern is that some of these pastors have an agenda that is more political than religious and that may have interfered with their good judgment here.

I have also had people express the view that even if Donald is aggressively antithetical to the most basic teachings of Jesus then his stance on abortion (he now says he opposes it) outweighs everything else. I want to point out that Donald Trump has flip-flopped on abortion quite recently. He is telling Christians what he thinks they want to hear.

Q: Why do many conservative Christians support him? What do they see in him?

A: Donald Trump has tapped into the economic terror -- and I do mean terror --  that the bottom half of all Americans are living in and the fear the bottom 90 percent are living in. These people are looking for an explanation: Why am I working harder and making less?

Donald Trump, like all demagogues, provides an easy-to-understand rationale -- it's the Muslims, it's "the other." His answer is also more tax cuts for the rich -- many of his proposals are heavily oriented to the rich. Our television media has created a culture in which we judge people on the presumed content of their wallets. But having money does not make us a better person. But we worship wealth. It is antithetical to Christianity, but it is becoming part of the dominant culture.

So people are not listening to what Donald Trump is actually proposing. Once again, just as Donald Trump has beguiled some pastors with flattery, he has deceived many of his supporters with a false message.

(David Cay Johnston can be reached at [email protected])