(RNS) Two dozen African-American Christian leaders have delivered an open letter to Hillary Clinton asking her to defend the right to oppose abortion and gay marriage and commit to work with them to address poverty and violence.

“We know that you will not make the political mistake of taking the 69,000 black churches in the US for granted,” the writers said in the letter delivered Monday (Oct. 31) to Clinton’s campaign headquarters in Brooklyn. “It is not enough to make obligatory appearances at black churches, we need you to articulate a coherent policy agenda for the black poor.”

The letter, signed by Democrats and independents, simultaneously outlined the leaders’ frustrations with some of Clinton’s statements about abortion and seemed to predict her victory at the polls by requesting a meeting with her “during your first 100 days in office.” They asked her to give them the same respect that she would give to “wealthy white donors.” 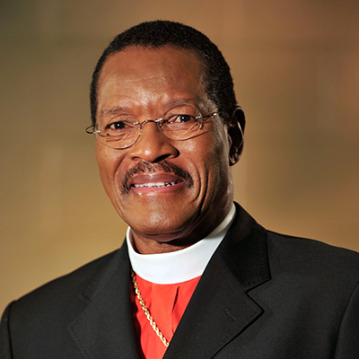 They asked for details on her policies to “reverse the soaring abortion rates among black women” and address violence in the black community, including “the sometimes egregious behavior of law enforcement officers.”

The letter writers opposed “the drive to normalize immoral sexual behavior” and asked how she, as president, would balance religious freedom with civil rights.

Although they emphasized domestic issues, the leaders also asked Clinton how her possible future administration would address Christian persecution in Africa and the Middle East.