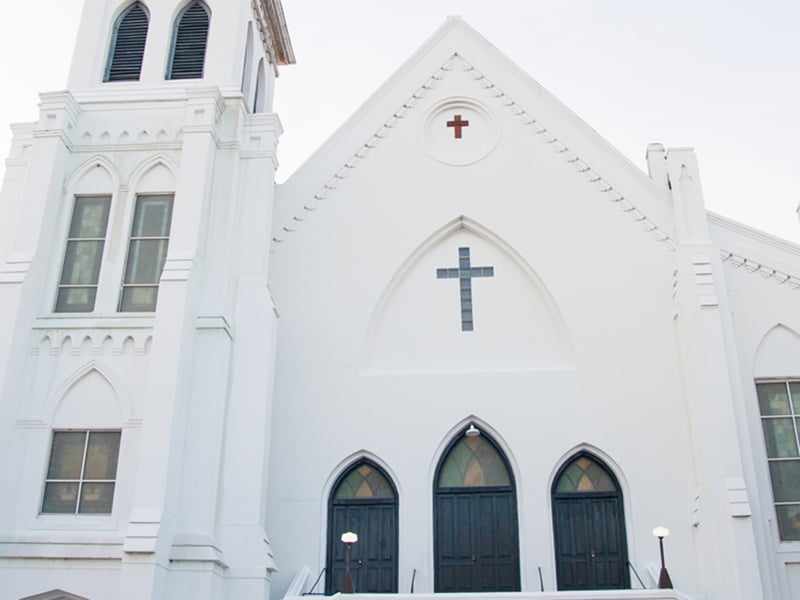 CHARLESTON, S.C. (Reuters) The final phase of jury selection begins on Monday in the U.S. death penalty trial for a white man charged with federal hate crimes after the shooting deaths of nine black parishioners at a historic South Carolina church last year.

Dylann Roof, who is accused of holding white supremacist views, was indicted on 33 federal counts of hate crimes, obstruction of religion and using a firearm in a violent crime after he opened fire during a Bible study session at Emanuel African Methodist Episcopal Church in Charleston in June 2015.

The proceedings getting underway at the U.S. courthouse in Charleston will unfold as another racially charged trial progresses across the street. Michael Slager, a white former police officer in North Charleston, is being tried for murder in state court in the shooting of black motorist Walter Scott in April 2015.

In Roof's case, lawyers could take about two weeks to cull the remaining potential jurors. More than 700 people filled out questionnaires about the case when jury selection began in September, out of 3,000 summoned for the trial. Twelve jurors and six alternates will hear the testimony.

If Roof is convicted, the penalty phase of the trial could extend into January. Roof, 22, had offered to plead guilty if the death penalty was dropped, court filings show.

He also faces a death sentence if found guilty of murder in state court in a trial scheduled for next year.

Prosecutors say Roof planned the church attack for months, singling out victims who were black and elderly, and showing no remorse. At the federal trial, they plan to present racist manifestos that he purportedly wrote in an effort to incite a race war.

"We are still struggling to understand why Dylann caused so much grief and pain to so many good people," the family said in a statement last week.

Relatives of the victims have been divided on the decision to seek capital punishment, after some tearfully offered words of forgiveness during Roof's first court appearance.

The city plans an outpouring of support during the trial, with restaurants donating daily lunches to family members attending court.

"How they chose to respond to the tragedy made the difference," said Helen Hill, executive director of the Charleston Convention and Visitors Bureau. "They are a model of how you can truly bring about long-lasting change."

Related Posts
By Yonat Shimron
Bernie Sanders makes his pitch at prominent NC black church ahead of Super Tuesday
By John Gehring
Communion should be personal, not political
By jkameroncarter
How a courtroom ritual of forgiveness absolves white America
By Adelle M. Banks
Black minister to his mostly white ELCA denomination: ‘We need to rethink church’
By Thomas Reese
Gilroy, El Paso, Dayton, and the normalization of violence