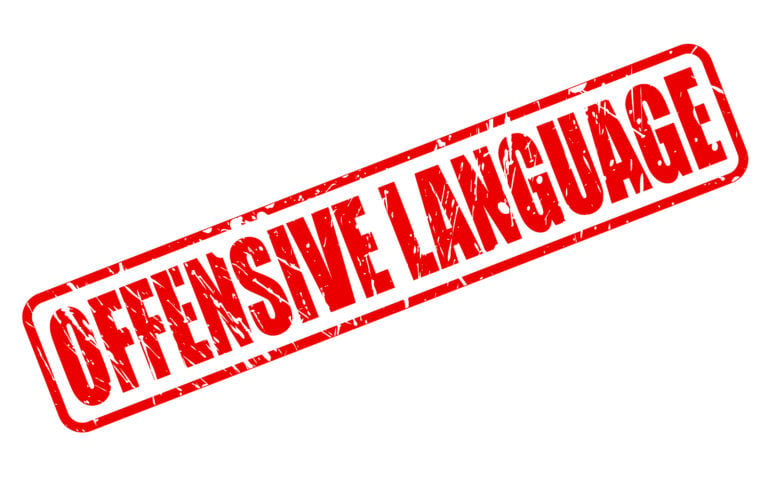 Elaine Dalton, a former general officer in the LDS Church, spoke on Sunday to YSA sisters in Salt Lake City. After praising the young women’s faithfulness and high morals, she turned a more critical eye to their foils: worldly women she spied on a recent trip to New York.

As reported in the Deseret News, Sister Dalton explained:

We were in a cab, and as I watched those women marching and yelling, and should I say, behaving anything but ladylike and using language that was very unbefitting of daughters of God . . . . As I watched all of that take place, my heart just sunk and I thought to myself, “What would happen if all those women were marching and calling to the world for a return to virtue?”

I am struck here by two things:

Somehow, it’s unfeminine and wrong for women to protest that, in fact, their pussies are not Trump’s for the grabbing. And to match his profanity in getting their message across.

Clean language has, for Mormons, become a point of great pride, even bordering on pharisaic legalism.

But do we ever ask why?

A search through old conference talks doesn’t shed much light on the reasons, other than the biblical importance of not taking the Lord’s name in vain. Here I’m not talking about such blasphemy; I’m talking about profanity. They are not the same thing.

In general authorities’ delicate dances around the usual varieties of profanity (largely defined by categories of sex and excrement), there is a noticeable class bias.

In other words, Mormons are not supposed to swear because it’s not middle-class. It’s not respectable. As Elder Ted E. Brewerton quoted in a 1983 talk, “Obscenity, the open use of which used to be a mark of lower social strata, has somehow become acceptable in everyday conversation for everyday people.”

The class intimations of “foul” language are apparent in other Conference talks through the years. In Dallin Oaks’s “Clean and Reverent,” he said he was not able to remember when he was first exposed to such language, but it must have been “from adults in the barnyard or the barracks.” This “barnyard” slap was not exactly directed at the professional classes. He called profanity “public evidence of a speaker’s ignorance, inadequacy, or immaturity. . . . A speaker who mouths profanity . . . confesses inadequacy in his or her own language skills.”

The undercurrent here is that those who swear are of the lower classes; they are coarse and uneducated, not up to the task of “real” adult language. And this lack of refinement and culture is not the image that Church members should wish to project. 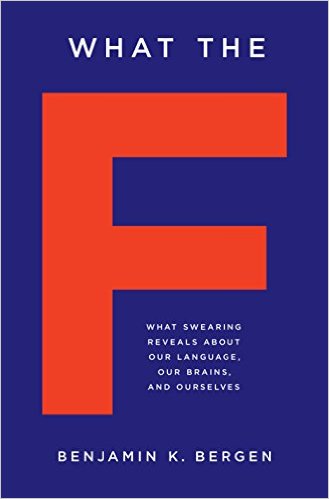 Swearing has been on my mind because of a fascinating cognitive science book I read recently: What the F: What Swearing Reveals about Our Language, Our Brains, and Ourselves.

Why do people in every culture seem to need to swear at times, and when do they? Is swearing harmful? How, linguistically, does it happen that yesterday’s ordinary descriptive word (Chinaman, cock, cunt, retarded) can devolve into a swear word or a slur?

One of the major cognitive findings discussed in the book is that profanity is processed in a different part of the brain than other language. Swearing is housed with “automatic language” words, childhood songs, and nursery rhymes in the basal ganglia, rather than with the pretty, higher-level language that occupies the left hemisphere of the brain.

That’s why aphasia patients, and even some people who have had the entire left side of their brains removed, can’t speak anything intelligible—but then can lash into a string of perfectly understandable curse words when they get frustrated that their everyday language wasn’t understood.

So in a way, the class-based critiques of profane language were correct: Swearing is a lower function—it’s literally subcortical.

Not all the time. Not every day. People are more likely to swear when they feel threatened or unsafe — which may explain why it has been associated with the lower classes, who are routinely threatened, or why women might use it when objecting to a president who has boasted about committing sexual assault.

In such times, those are precisely the words we need.

The only credible research about harm caused by swearing is a) when swearing is accompanied by physical intimidation and/or verbal abuse or b) it contains slurs and insults.

So to Sister Dalton and to many other Mormons who have chided their fellow Saints for what amounts to class betrayal (and, in Sister Dalton’s case, an accompanying erosion of the pedestal supporting genteel femininity): Lay. Off.

I could go one step further and say “butt out,” because according to What the F, the linguistic ante is upped anytime we insert a body part into an imperative statement.

And I could even go one step further and drop a shocker into the equation — one of those words that ends in a hard consonant, like most profane terms do — but I think I’ll stop there for now. I know that like my Mormon food storage, profane words are there for me, ready and waiting, whenever an emergency comes and I need them most.

Like when we have a fuckwit masquerading as the leader of the free world. Oops, just raided that verbal food storage.