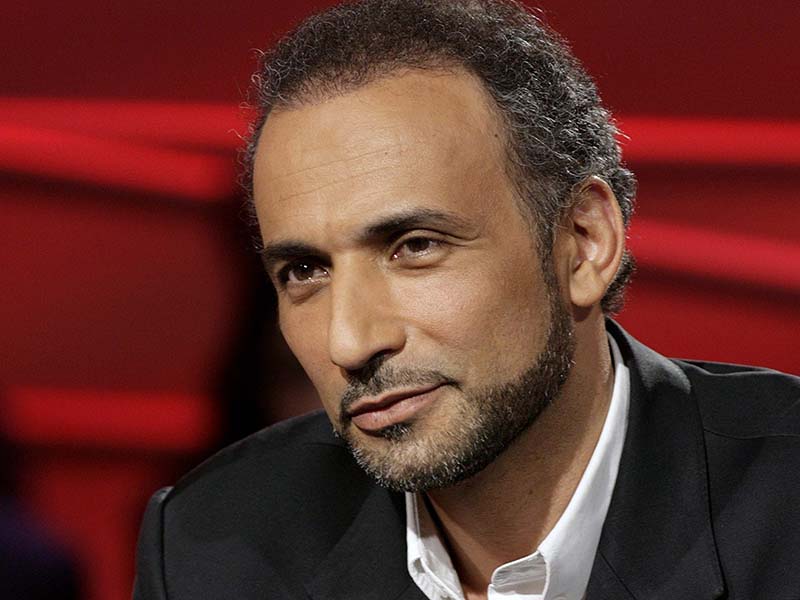 LONDON (AP) — Oxford University says prominent Islamic scholar Tariq Ramadan has taken a leave of absence as the Paris prosecutor's office investigates allegations of rape and sexual assault against him.

The university says in a statement Tuesday (Nov. 7)  that the leave was the result of mutual agreement. Ramadan categorically denies any wrongdoing.

Oxford says on Twitter that the leave "implies no presumption or acceptance of guilt and allows Professor Ramadan to address the extremely serious allegations against him."

A leading authority on Islam, Ramadan has written numerous books on the faith and the integration of Muslims in Europe.

Le Monde and Le Parisien newspapers reported Saturday that two women recently filed complaints in France against Ramadan for an alleged rape in 2009 and an assault in 2012.