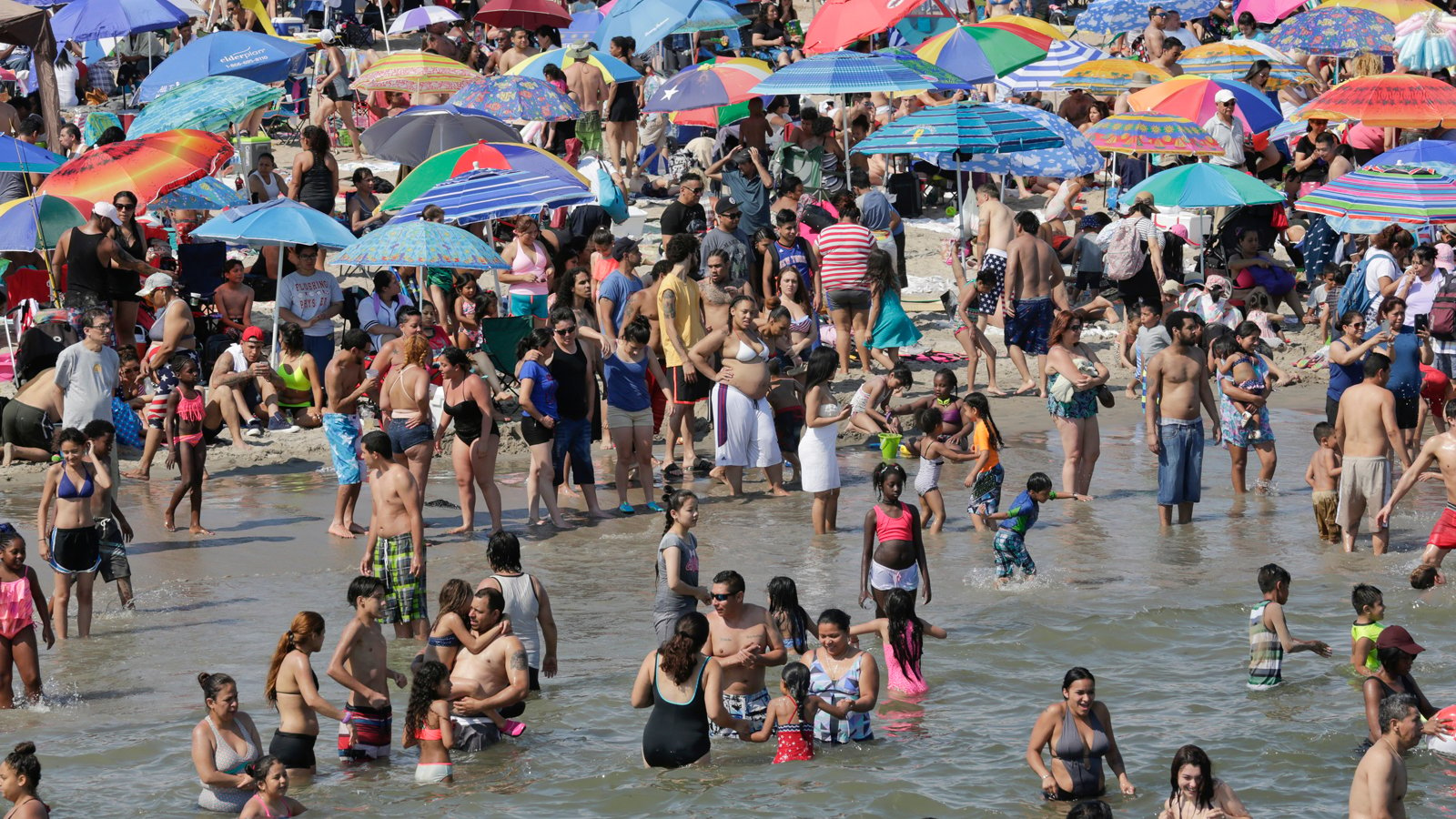 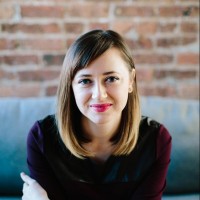 (RNS) — News that New York City Councilman Chaim Deutsch has rented a city-owned Brooklyn beach for separate male and female swim days is creating excitement among devout Muslims and Orthodox Jews whose religious beliefs prohibit them from frequenting pools and beaches where mixed-gender swimming is the norm.

But it’s also provoking outrage from critics who fear that designating a public beach for separate swimming — even for just the two days this summer that Deutsch has contracted with a university — violates the separation between religion and state as well as gender discrimination laws.

“People don’t have the right to impose gender discrimination on a city beach simply because it’s mandated by their religion,” Lieberman said. “It is one thing for the city to provide reasonable accommodation for religious practice, and quite another to limit the public access of everybody else.”

Deutsch told the New York Post that “a lot” of his Orthodox Jewish and Muslim constituents have never been able to go to the beach before due to their adherence to religious teachings on modesty. He wants to give them an experience that others take for granted.

The beach days, one exclusively for men and boys, the other exclusively for women and girls, at Kingsborough Community College are scheduled for Friday (June 29) and July 27, respectively. Deutsch is seeking private donations to pay lifeguards and otherwise fund the days.

The beach would otherwise be closed on these days, said Deutsch.

It is understandable that many Americans are wary of anything that smacks of segregation. It evokes the terrible years when it was illegal for African-Americans to attend the same schools and drink out of the same water fountains as white Americans.

Those against segregation insist that no one, regardless of race, color, religion or sexual orientation, should be denied access to public places. If a beach is accessible only to women or men, they argue, it discriminates on the basis of gender and could exclude transgender and non-gender-conforming bathers.

This is an important point.

But what of the many American beaches that cater to a certain group of people, arguably at the expense of others?

What of gay beaches and nude and topless beaches?

What of “dog beaches," where dogs are legally allowed to run around without a leash?

And what of the vast majority of beaches that aren’t accessible to someone using a wheelchair?

Civil rights advocates rightly point out that all of these beaches are technically open to everyone, and that it is up to the individual whether or not to visit them. But if your personal sensibility or religious faith prohibits you from visiting a topless beach, you have a serious dog phobia or use a wheelchair, these beaches are, for all intents and purposes, off-limits to you.

In all three cases, there are alternative beaches that better suit their needs (not that a person with a disability should have to find one, according to the law).

That’s not the case for the devout. There isn’t a single public beach in New York that caters solely to this demographic, although two public swimming pools in Brooklyn do offer very limited gender-separated swimming hours for women.

Even these few hours were under threat in 2016, after the city received an anonymous complaint. It ultimately defended these hours as an “important accommodation” to women “who may feel more secure and comfortable in a single-sex environment,” the Parks Department told The New York Times.

There was precedent. At New York City’s first municipal pool, which opened in 1906, women swam three days a week, men the other four, according to a July 2017 New York Times opinion column, "Why Can’t We All Just Go to the Pool?"

Deutsch’s plan calls for the same arrangement for two days. And if, as Lieberman says, it’s OK to make “reasonable accommodations” for religious communities, why can’t this be one of them? If devout women and men have only two choices, to go to a mixed-gender beach or stay home, is this the freedom of religion guaranteed by the Constitution?

In Israel, where I live, every major municipality with a beach is required by law to offer both a mixed-gender beach and a beach that allows males and females to swim separately on alternate days. People who don’t feel comfortable in mixed-gender settings — including secular women who don’t want to be sexually harassed — can frolic in the waves and teach their children how to swim, a skill that could save their lives one day.

With the opposite sex not looking on, women who ordinarily wear long skirts or Islamic robes feel confident donning water-safe swimwear that won’t weigh them down in the water and pose a drowning risk.

America isn’t Israel, and a legal case can be made against gender-separated beaches and pools. But there is also a case to be made for the dignity, respect and well-being of religious and other people who, for reasons of faith, sexual trauma or simple preference, would like to spend a day at the beach — on their terms.

(Michele Chabin is a correspondent for RNS based in Israel. The views expressed in this commentary do not necessarily reflect those of Religion News Service.)