CHICAGO (RNS) — There are a lot of abuse survivors who don’t feel safe in church — and a lot of abusers who do, the Rev. Dale Ingraham of Curtis Baptist Bible Church in Campbell, N.Y., told a room of Willow Creek Association staff and Christian leaders last month.

Whether the abuse happened at home or in the church, congregations rarely address the topic, according to Ingraham, who co-founded a nonprofit called  Speaking Truth in Love with his wife, Faith, to address the issue of abuse in the church.

“I’ve really come to believe that one of the major reasons people are leaving the church is because of the issue of abuse,” he said.

A video of Ingraham’s remarks was published online this week, part of a series by the Willow Creek Association called “Ministry and #MeToo: A Learning Journey for Leaders.”

Filmed on Willow Creek Community Church’s main campus in South Barrington, Ill., the videos are part of the WCA’s response to allegations of sexual misconduct and abuse of power by Willow Creek founder and former pastor Bill Hybels.

“As the WCA prayerfully considered our path forward, we committed to engaging in a learning journey on the topic of sexual misconduct and abuse,” it said.

The goal of “Ministry and #MeToo” was to create resources that help Christian leaders understand and respond to sexual misconduct and abuse, the Rev. Liz Testa said in one of the videos. Testa is coordinator for women’s transformation and leadership in the Reformed Church in America.

Other topics covered in the video series include the psychology of abuse and how to both promote and protect women in ministry contexts. 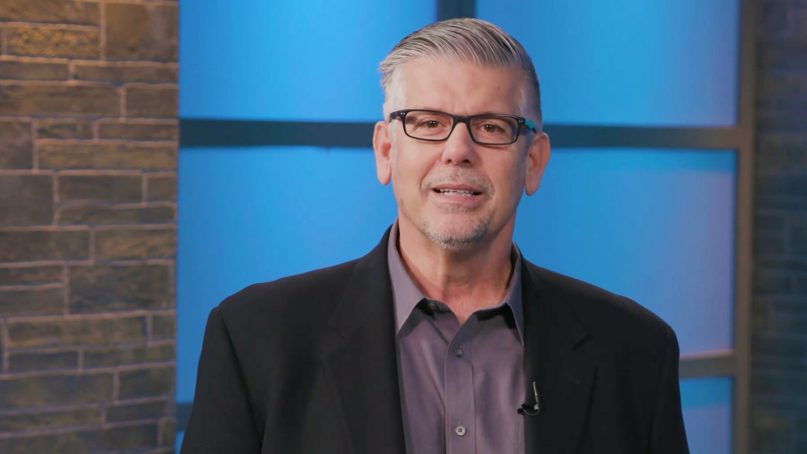 Speakers — all from outside Willow Creek — included pastor, author and justice advocate Danielle Strickland; producer DeVon Franklin, who recently published a book titled “The Truth About Men”; and psychologist Diane Langberg, an expert on trauma and abuse. The videos also featured the stories of women who have survived sexual abuse.

In an introductory video, WCA President and CEO Tom De Vries noted the cultural change brought about by the #MeToo movement and the issues of power abuse and gender bias it has highlighted. Those issues are found in the church as well as the broader society, he said.

“The church is not immune — and it is not innocent,” he said. “Many of the experiences that are being shared have come under the sanctity of the steeple or the shadow of a stained glass window.”

The #MeToo and #ChurchToo movements have brought the church to a “terrible, awful, beautiful moment,” said Strickland, who is identified as a survivor in the videos.

“That’s the moment that we’re choosing to say, ‘God, how could you take something terrible and awful and tragic and horrible that’s still happening all over the globe right now and help your church not only identify and heal and repent but also move forward as a potential example of what to do in these moments?” she said. 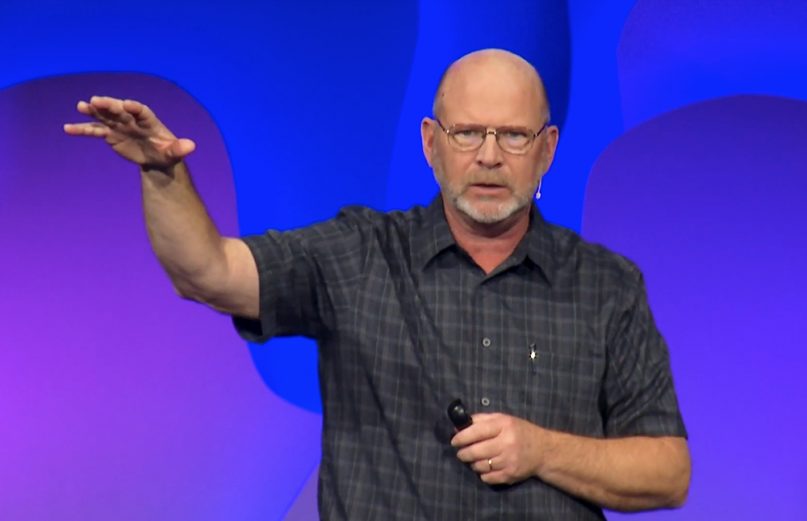 Speaking primarily to an evangelical audience, Ingraham offered advice for church leaders who want to protect those entrusted to their care. Leaders can begin by recognizing there are both victims and abusers in their churches — and talking about it.

Growing up Baptist, Ingraham said, he heard plenty of talk in the church about sins like drinking, smoking, dancing and going to movie theaters.

But he never heard Christian leaders talk about sexual abuse at church or at Bible college, he said. He heard about abuse from his wife, who was sexually abused as a child, and from his mother, who revealed to him when she was 90 that she had been raped as a child.

When confronted with abuse, Ingraham said, “Most churches get it wrong.”

Church leaders often doubt the victim, he said, and err on the side of protecting the accused. That’s especially true if the alleged offender is a well-respected church member or leader. In those cases, he said, it’s easier to believe that the victim is lying rather than admitting that “this wonderful person could do such a monstrous and evil deed.”

The biggest mistake churches make, he said, is treating sexual abuse only as a sin — something that can be dealt with by the church. Abuse is a violent crime, he said, and it needs to be reported to the police.

Ingraham advised pastors to educate themselves and their congregations, to adopt good policies as a church, to believe victims, to turn over internal investigations to independent groups, to call the police and to stay in their lanes. Churches can care for victims spiritually, he said, but they also need to refer victims to doctors, psychologists and psychiatrists and trauma therapists for physical, mental and emotional care.

“Somehow we’ve got to figure this out as churches,” he said.