(RNS) — When the administration of Azusa Pacific University dropped the section of its student code of conduct that banned same-sex relationships last August, reaction was swift.

American Christian media and church leaders were quick to accuse the evangelical school of caving to societal pressure and compromising its Christian identity.

The response prompted the university’s board to reverse the change, affirming the definition of  marriage as being between “one man and one woman.”

About the same time, Trinity Western University — Canada’s premier evangelical university — also made a change related to same-sex relationships, but in a different way and with different results.

In TWU’s case, the school kept its community covenant, which requires students to “abstain” from “sexual intimacy that violates the sacredness of marriage between a man and a woman.”

But signing the covenant is now voluntary.

Over the past year, reaction to the change has been mostly positive, said James Tweedy, TWU’s director of marketing, and support for the university remains strong.

“We haven’t experienced a negative impact on donations,” he said. “In fact, both donations and enrolment continue to be stronger than in prior years.”

Overall, Tweedy added, “the response has been largely positive and has been seen as a necessary step towards creating a true gospel-centric community.” 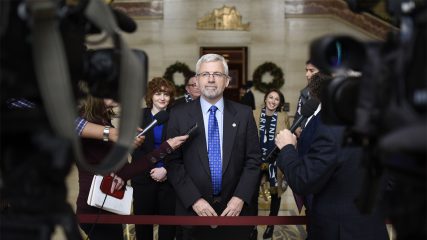 The change followed a ruling two months earlier by Canada’s Supreme Court that the law societies of British Columbia and Ontario had the power to refuse to accredit a law school TWU wanted to create — because of that covenant.

The court ruled the covenant discriminated against LGBTQ students since they would be unable to sign it to gain admission to the law school.

TWU President Bob Kuhn declined a request for an interview.

But in a podcast interview with the evangelical magazine Faith Today, he noted the covenant still applies to faculty and staff, who have to sign it annually.

By making the covenant voluntary for students, Kuhn said, TWU was clarifying “it does not discriminate in terms of enrollment for any person from any belief or any LGBTQ or other group.”

He went on to say that LGBTQ students at TWU tell him they feel “welcome and embraced and supported” at the school.

Kuhn told Faith Today that some LGBTQ students have told him TWU is “a warmer and more welcoming place to come out” than public universities. 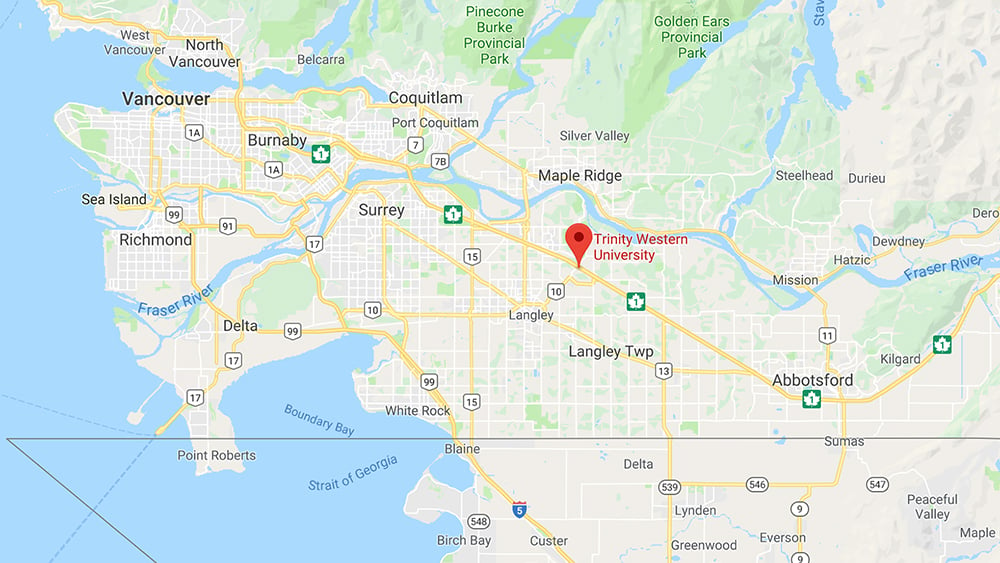 The King’s University in Edmonton, Alberta, a Christian Reformed Church school, doesn’t have an official position on marriage or sexual orientation, said Nikolas Vander Kooy, manager of marketing and brand.

Instead, the school developed a “statement of inclusion” that says King’s is a school where everyone is asked to “consciously cultivate a safe, inclusive environment of mutual respect, where all may belong and flourish.”

At Canadian Mennonite University in Winnipeg, sexuality is seen “as a gift from God,” the school “encourages healthy relationships in both dating and marriage,” and marriage is seen as the proper context for sexuality, according to President Cheryl Pauls.

Students are not required to sign a covenant, but they “are expected to honor the community’s ethos and well-being in caring for the interests and dignity of each other,” she said.

Other schools have taken a different approach.

Tyndale University College, an evangelical school in Toronto, requires students to affirm a statement of life and conduct that defines marriage as an “exclusive, lifelong partnership of love and faithfulness between a man and a woman.”

For President Gary Nelson, the statement is “aspirational.”

“We want to express our values clearly, so students know what they are coming to,” he told Religion News Service.

Redeemer University in Ancaster, Ontario, also a Christian Reformed school, requires students to agree to its student life and conduct policy, which forbids, among other things, “sexual intimacies which occur outside of a heterosexual marriage.”

According to Josh Sieders, who directs marketing and communications at the school, Redeemer expects students to abide by the code, which is under review. The school also has “grace for students.”

The issues, he said, “are complex.”