(RNS) — Like houses of worship across the U.S., Calvary Church in Santa Ana, Calif., typically hasn’t had to worry about filing a federal tax form.

But an obscure provision in the corporate tax overhaul approved by the Republican-controlled Congress at the end of 2017 may change that.

That provision imposes a 21 percent tax on employee parking benefits provided by thousands of congregations and nonprofits from coast to coast.

To pay that tax, some churches may have to file form 990-T paperwork with the IRS if they provide parking for employees.

“No one is ever excited to pay more taxes, especially on what used to be free parking for our employees, but we will comply with whatever the final guidance is on the new tax,” said Michael Welles, executive pastor of Calvary Church, a Southern California megachurch with 2,200 weekend attendees and a $5.5 million annual budget. “We would rather invest our funds into helping our community.”

Many pastors contacted by Religion News Service said they were unaware of the new tax. 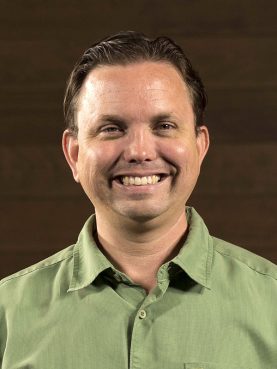 Others said they had reviewed the interim guidance on the tax — contained in a 24-page document issued by the Treasury Department this past December — and determined that the new provision won’t affect their congregation.

“This is not something which causes me concern,” said Patrick Ford, preaching minister for the West Islip Church of Christ on Long Island, N.Y. “Although we have significant parking-related costs for snow removal, we do not have any spaces reserved for staff.”

Even if the church did have dedicated parking for staffers, said Ford, it wouldn’t be enough to trigger the tax, based on the reporting threshold the IRS has established. But determining that requires a fair amount of computations.

The fact that houses of worship must make those calculations has upset leaders of national organizations — from the Jewish Federation of North America to the National Council of Nonprofits — that advocate for faith groups and charities.

Brian W. Walsh, a Washington, D.C.-based attorney and executive director of the Faith and Giving Coalition, said the tax sets a “terrible precedent.”

“When you tax the fringe benefits that churches, synagogues, mosques and other houses of worship offer their employees, you’re taking money directly away from their ability to operate,” he said.

A for-profit company, said Walsh, can pass the cost of the tax on to customers. A church or other house of worship can’t do that.

“They can’t raise prices,” he said. “They typically operate on very slim margins. So it can be a huge impact financially.”

Beyond the financial cost, Walsh said he objects to the tax on principle.

“It really runs counter to basic American values about how we understand the proper relationship between the church and the state,” he said. “So that alone is a reason why this provision should be repealed.” 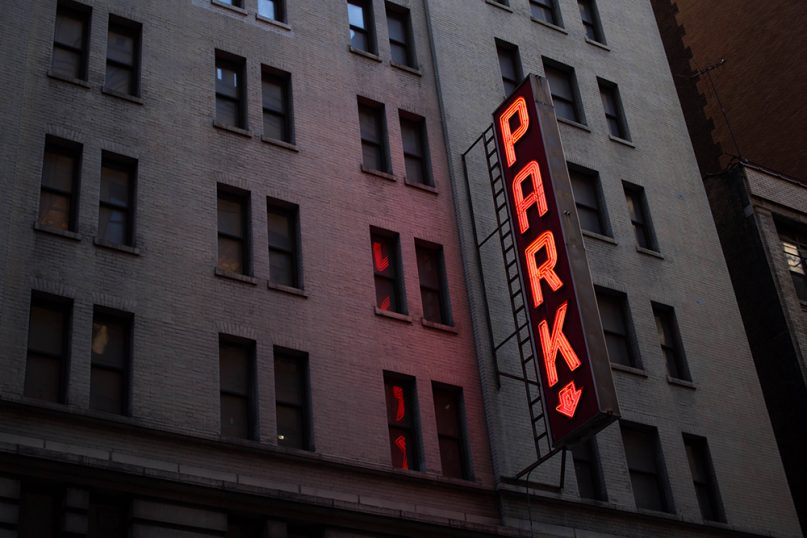 According to The Wall Street Journal, parking and transportation benefits were deductible for for-profit employers prior to the tax overhaul. When those deductions were eliminated, the rules for nonprofit employers were implemented to keep them from gaining an advantage in areas such as transportation costs and parking benefits.

A survey of more than 700 nonprofits found that the new tax on transportation fringe benefits will divert an average of about $12,000 per year from each charity’s mission, according to the Independent Sector.

The IRS’ complicated formula prompted the Southern Baptist Convention’s Ethics and Religious Liberty Commission to publish a recent primer titled “Does your church need to pay the ‘parking lot tax’?”

“For 350,000 churches and more than 1 million nonprofits, it’s going to create a tremendous headache — first of all to calculate how much does their parking benefit cost and then to figure out how much they owe,” said Galen Carey, vice president of government relations for the National Association of Evangelicals, based in Washington, D.C.

“In many cases, they’ll probably pay more to accountants to figure this out than the actual amount of the tax,” Carey told RNS.

A simple way for many churches to avoid the tax might be to remove any “reserved” parking signs for church employees such as the pastor, since the calculation considers how many parking spaces are reserved for employees versus the general public.

If churches take down those signs by March 31 of this year, the IRS said that they won’t be subject to the tax provisions that went into effect on Jan. 1, 2018. 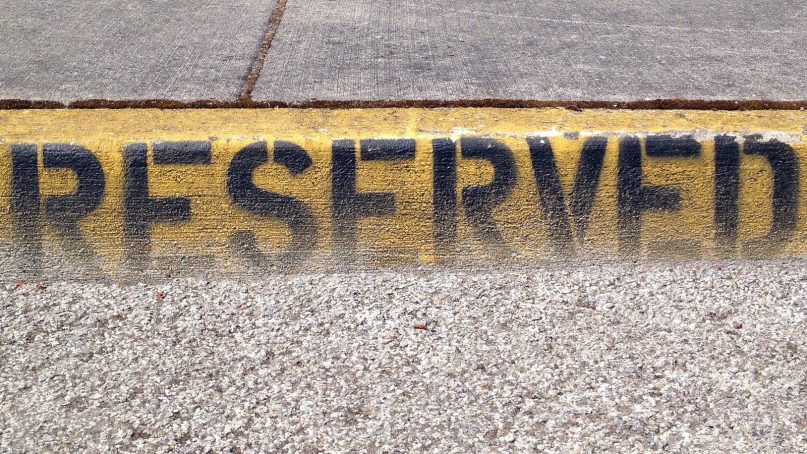 Churches subject to the tax were supposed to begin making quarterly payments last year, although the IRS guidance offered a temporary reprieve on penalties. The first form 990-T for those who must file it for calendar year 2018 is due by May 15 of this year.

More than 2,700 congregations and nonprofits signed a petition that the Evangelical Council for Financial Accountability sent to Congress last year, calling for a full repeal of the little-known provision in the Tax Cuts and Jobs Act of 2017.

So far, that repeal hasn’t happened.

“One of the confusing things about this new tax is that it is an income tax on expenses, not income,” said Dan Busby, president of the Evangelical Council for Financial Accountability, based in Virginia. “And it is a tax applied to tax-exempt organizations, including church, for providing parking to its employees that perform the tax-exempt functions of the organization.”

While some lawmakers have been willing to repeal the tax, others have demanded different changes in the corporate tax code as a condition for doing so, Busby said.

The federal government has projected that it will raise $1.7 billion from churches and charities over the next 10 years from the parking and commuter benefits tax, he added.

“Raising taxes to offset the repeal of this onerous provision is generally considered to be a nonstarter in the Senate,” Busby said. “ECFA continues to hope for repeal of the parking tax in the short term.”

Back at Calvary Church, Welles keeps watching updates from organizations such as the ECFA to see if the tax will be repealed.

Based on his interpretation of the latest guidance, the pastor said, he doesn’t believe his church will owe much. Calvary Church’s parking serves the general public, and the congregation has no reserved spaces for employees.

“We do realize that we don’t pay income taxes, and we have exemptions for property taxes, so our goal is to invest those dollars we would have paid in taxes into our community in volunteer hours or direct contributions,” Welles said. “We will continue to do that whether or not we have to pay parking taxes, but we will just have less available from which to bless others.”