(RNS) — Tisha B’Av, the Jewish day of mourning, is not widely observed by most Jews.

The day, which begins at sundown Saturday (Aug. 10), commemorates the destruction of the Jewish temples in Jerusalem, the first by the Babylonians in 586 B.C.E, and the second in the year 70 by the Roman Empire. But unlike Yom Kippur, the Day of Atonement, its twin that takes place in early October, Tisha B’Av does not tend to draw crowds to synagogue where the Book of Lamentations is typically read. Even fewer take on the obligatory fast.

This year, however, a host of liberal Jewish organizations are adapting the ninth day of the Hebrew month of Av to modern times. They are proposing that Jews across the U.S. mark the day by holding public vigils, if possible outside Immigration Customs Enforcement offices, to demand a just and humane treatment of immigrants, refugees and asylum seekers.

The vigils are intended to pair the ancient practice of mourning and lament with the passions many Jews feel about the current immigration crisis. 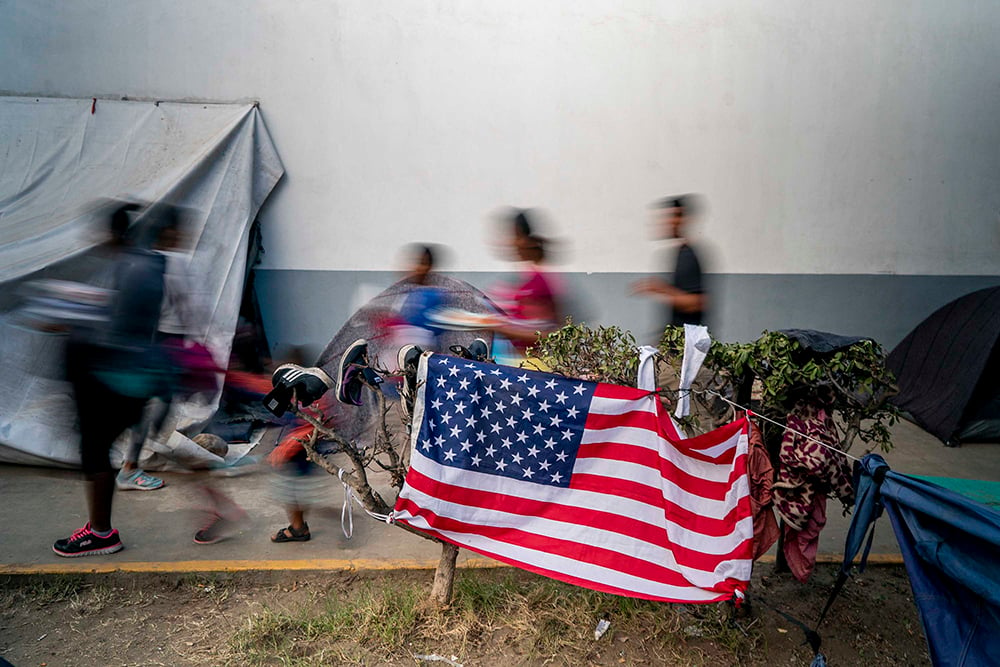 Nearly 60 vigils, with the hashtag #CloseTheCamps, are planned in California, Texas, Michigan and elsewhere.

“Rather than expecting people to come into the sanctuary to chant Lamentations, we think inviting people into the community for these vigils will be much more relevant,” said Rabbi Judith Schindler, director of Charlotte, North Carolina’s Stan Greenspon Center for Peace and Social Justice. 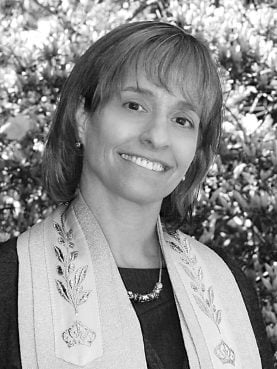 Schindler said more than 60 people have signed up to attend a vigil she has organized Sunday in Charlotte’s Marshall Park, which features a statue of Martin Luther King Jr. and a Holocaust memorial monument. It is co-sponsored with Temple Beth El, Carolina Jews for Justice and the state chapter of the ACLU. It is one of five vigils being held in North Carolina (with others in Asheville, Durham, Raleigh and Wilmington).

A Washington, D.C., vigil will take place Sunday in Lafayette Square, across from the White House. Seven such vigils are planned across California.

The effort is led by T’ruah: The Rabbinic Call for Human Rights, with a host of supporting Jewish sponsors such as Bend the Arc: Jewish Action, the National Council of Jewish Women, J Street, The Religious Action Center of Reform Judaism, HIAS and Torah Trumps Hate.

“When we think of the core tragedies of Tisha B’Av, namely the destruction of the two temples, we think of the destruction of communities and we think about families who were ripped apart in that trauma,” said Rabbi Jill Jacobs, executive director of T’ruah. “It should move us into working for a world in which we don’t have communities that are attacked because of their identities or where family members are killed or (families are) ripped apart or forced to leave their homes.”

Planning for the vigils was already underway before this weekend’s massacre in El Paso, in which a gunman who had railed against Hispanics and immigrants in a racist screed killed 22 people at a Walmart.

The cause of immigration and especially refugees speaks profoundly to Jews because so many have experiences of parents or grandparents fleeing persecution. This summer, a Twitter account created by Jewish educator Russel Neiss went viral, with photos and names of Jewish refugees who sailed on the St. Louis from Hamburg, Germany, in 1939, only to be turned away from U.S. shores since they didn’t have immigration visas. The ship returned to Germany where many perished in Nazi concentration camps.

My name is Regina Blumenstein. In 1939, the US sent me back. I was murdered in Auschwitz. pic.twitter.com/rsMCi7X4Dk

Some Tisha B’Av vigils are combining forces with interfaith partners. Detroit Jews for Justice is partnering with Michigan CAIR (The Council on American–Islamic Relations) for a rally on Tuesday in front of the Dearborn Police Department. The date for the vigil was pushed back to accommodate Muslims who are celebrating Eid-al-Adha, the end of hajj, which begins Sunday.

Democratic U.S. Representatives Andy Levin and Rashida Tlaib, who represent parts of Michigan, said they planned to be there, according to organizers. 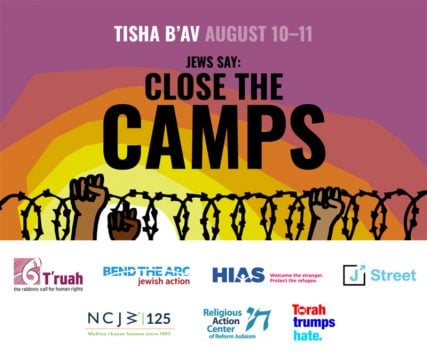 “We want to come together around issues where we have consensus, like closing the camps,” said Rabbi Alana Alpert, director of Detroit Jews for Justice. “We decided this was a wonderful opportunity to partner with the Muslim community.”

Many of the vigils are expected to include speakers from outside the Jewish community. The Raleigh and Durham vigils have invited Roxana Bendezú, executive director, Migrant Roots Media, to speak about her story as an immigrant from Peru.

“This is an opportunity to draw on a tradition and an observance that historically looks at tragedies of the past and use it as an opportunity to reflect on contemporary tragedies,” said Cole Parke, community organizer for Carolina Jews for Justice. “The parallels are striking and equal in some respects.” Religion Hub
Pope on Mexican feast day sympathizes with migrant caravans
Follow us on Facebook!
Submit your photos to RNS